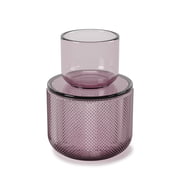 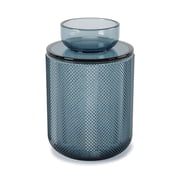 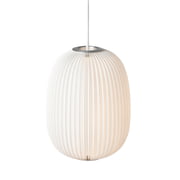 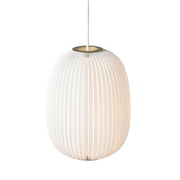 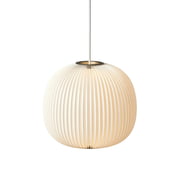 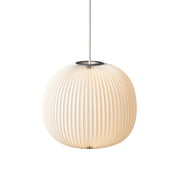 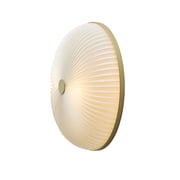 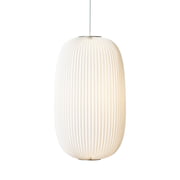 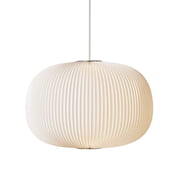 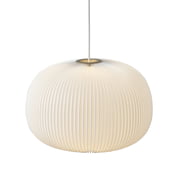 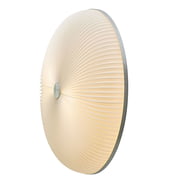 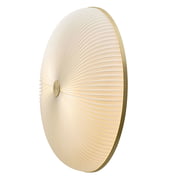 Born in Tokyo, Jonah Takagi grew up in the US-State of New England. Simplicity and fancy details are the central features of his design language.

In 2002, Takagi graduated from the Rhode Island School of Design. His own studio established Takagi seven years later, in 2009. In the meantime, Jonah Takagi has been far from inactive: the designer also worked as carpenter, full-time musician and as stage designer.

Still today, Jonah Takagi explains that music is one of his greatest passion: he started to play the violin as a child. Later, he switched to cello and thereafter, he favoured the bass guitar. However, Takagi is just as passionate about music as he is about design which is why he frequently worked on new designs before opening a studio. Eventually, Takagi has collected so many designs that he decided to open his first own design office.