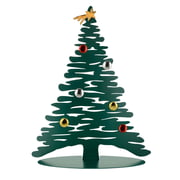 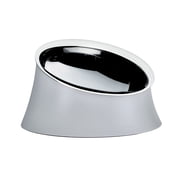 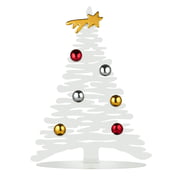 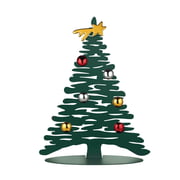 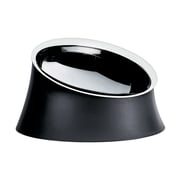 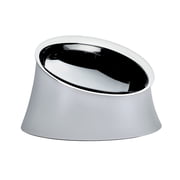 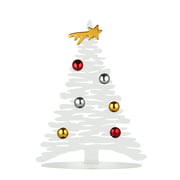 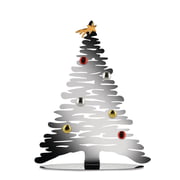 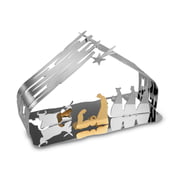 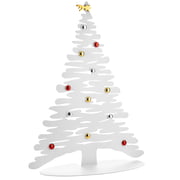 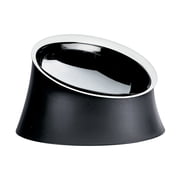 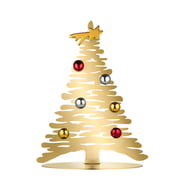 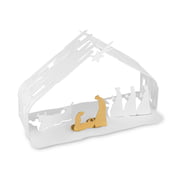 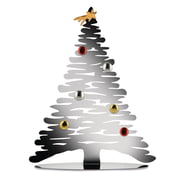 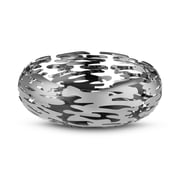 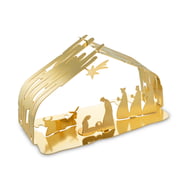 Michel Boucquillon was born in Belgium in 1962 and graduated in Architecture in Brussels in 1988. In the same year he won the “Van Hove-Award for Architecture” and afterwards worked two years in Florence.

Boucquillon designed the essential parts of the European Parliament in Brussels aged 26. Also furniture and furnishing items were part of this creation. That was the beginning of his career as a designer that initially led him to the Italian company Valli&Valli designing furniture, door handles and lamps.

The continuous success of Boucquillons is also mirrored in the Design Plus Award that he won in 2005. He leads an architecture office in Brussels and a studio for product design in Lucca now. He works together with the most famous manufacturers such as Serralunga, Artemide and VCR.