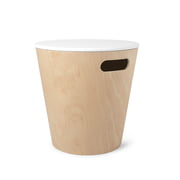 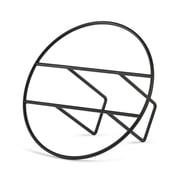 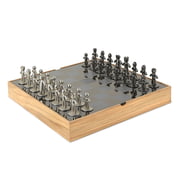 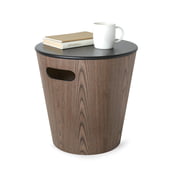 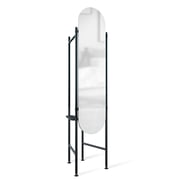 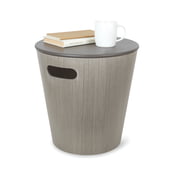 Wesley Chau is a Canadian designer who developed a passion for art as a child. He later decided to study Industrial Design at the Rhode Island School of Design. During his studies, Chau focused mainly on user-centered designs that combine both aesthetics and functionality. He appreciates the overlap between art and design and believes that great products can tell a compelling story. He has been working as a product developer and designer for the Canadian manufacturer Umbra since 2014.