The Italian lamps company Luceplan was founded in 1978 by Riccardo Sarfatti (son of the lighting pioneer and Arteluce founder Gino Sarfatti), Paolo Rizzatto and Sandra Severi. Find out more here! 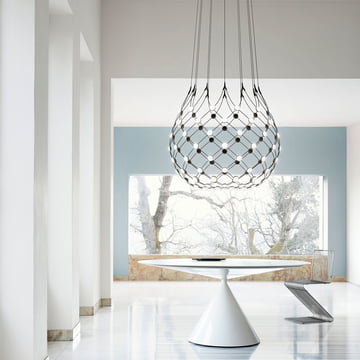 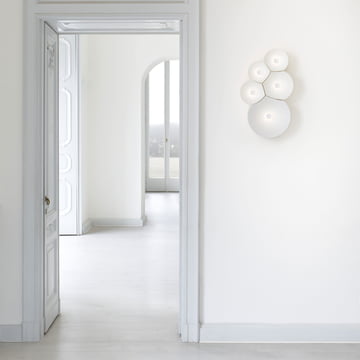 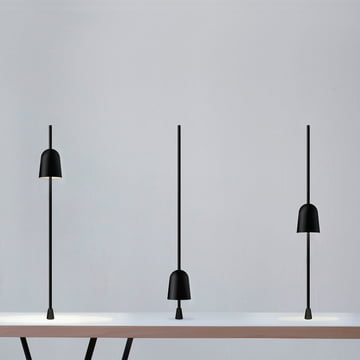 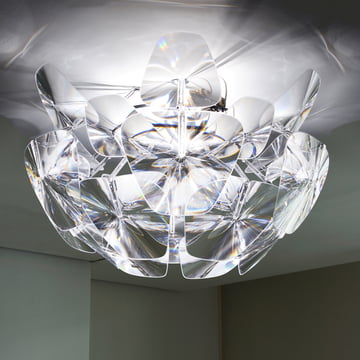 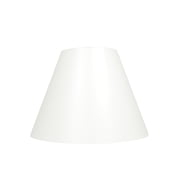 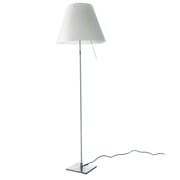 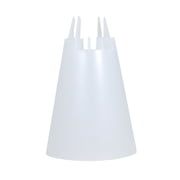 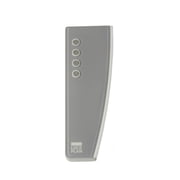 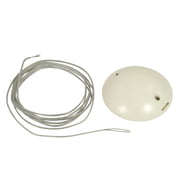 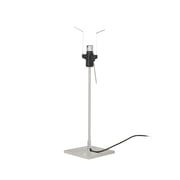 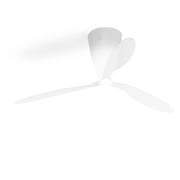 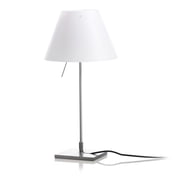 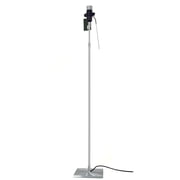 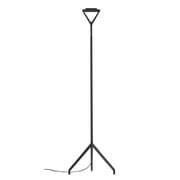 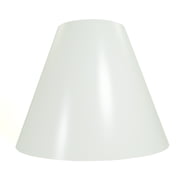 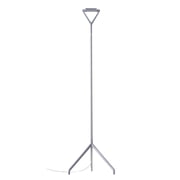 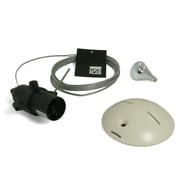 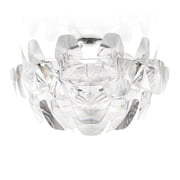 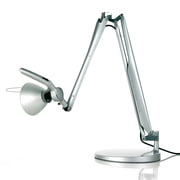 Luceplan was founded in 1978 by Riccardo Sarfatti (son of the lighting pioneer and Arteluce founder Gino Sarfatti), Paolo Rizzatto and Sandra Severi. The Milan-based company initially reached recognition through high-tech designs for large-scale projects. Only throughout the 1980s did the “project lamps” become accessible to a wider audience.

Already since the beginnings of Luceplan, the architect Paolo Rizzatto and the engineer and later co-owner Alberto Meda defined the unmistakable appearance of their lamps, which unifies technical innovations, transparent construction and a characteristic shape. Examples of this are the UFO-like pendant lamp Titiana (Rizzatto, Meda 1989), whose impressive colour effect is achieved by use of an easily exchangeable and individually adaptable colour filter.

The Fortebraccio, designed by Rizzatto and Meda in 1998 for Luceplan, is just as appealing as it is the first desk lamp based on halogen and which runs without transformer.

Luceplan - architecture as source of inspiration

Since the second half of the 1990s, more and more international designers such as Ross Lovegrove, Alfredo Häberli or Francisco Gomez Paz have worked for Luceplan. Luceplan stands for interior and exterior lamps with high-quality design and affordable prices. The manufacturer has a wide range of lamps including pendant lamps, wall lamps, floor lamps and table lamps. With the Constanzina, designed by Paolo Rizzatto in 1992, Luceplan again succeeded in creating a very popular table lamp that features a diffuse, pleasantly warm light and a modern, discreet appearance. Among Rizzatto's famous works there are also the Constanza and the Berenice – both of which are available as a table or floor lamp.

Light that improves quality of life and at the same time is energy efficient and environmentally friendly.

Made in Light “Made in Light” – this is the philosophy of Luceplan. The slogan explains how geographic conceptions are overcome in today’s world.

The concept of “Made in…” is translated to the world of light, to a light-defined, imaginary room without any limits or borders. The world of light is a uniform language that is spoken all over the world and that unifies all people. The alphabet of light design, which Luceplan skillfully knows how to spell based on know how as well as competence in design and manufacturing. All this is summed up in “Luceplan – Made in Light”.