Dutch Design stands for innovative, experimental and exceptional design from the Netherlands. Although seemingly unusual at first – because the Netherlands is more famous for its flowers, cheese and windmills than for spectacular design – it reveals itself as a natural and perfect fit. Because the Netherlands stand for a progressive and multicultural society and is widely known as highly original and creative.

A consistent definition for Dutch Design is hard to find. However, what is fact is that creativity and art have been an integral part of the Dutch society and history since the 17th century. At this time, the Netherlands became independent from the Spanish empire, and subsequently entered a period of tremendous economic and cultural growth. In this “golden age”, artists such as Rembrandt and Vermeer led the Netherlands to cultural and artistic success. 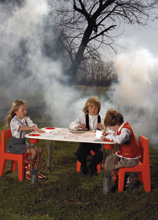 Since that time, art has been integral to Dutch culture. However, Dutch creativity was not long confined to painting alone, but soon spread to architecture and graphic and product design. Especially in the first half of 20th century, Dutch designers strived to broaden their horizons. Gerrit Rietveld and the artist group De Stijl, Piet Zwart and others exerted a great influence on Dutch design and created the foundation for designers like Marcel Wanders, Gijs Bakker, Chris Kabel, Ineke Hans and Jorre van Ast – through which Dutch design gradually came to international fame.

Today, design from the Netherlands regularly causes a stir and is in high demand. Dutch Design has turned into an international phenomenon. Over recent decades, it has been influenced by a wide range of different trends, both with respect to mass production and the production of originals. 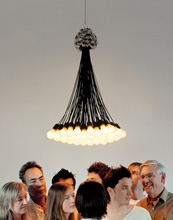 Dutch Design as a whole is eclectic and hard to characterize. It is a combination of different influences and individual talent, as well as the general open-mindedness and progressiveness the Dutch are so well known for. Although not necessarily always the real thing, the constant change and exchange within the Dutch society has given rise to a design scene that is often considered the benchmark of innovation and creativity.

Dutch designs have in common that they are open to the unknown and demonstrate love of unusual geometries and techniques. This is the creative environment from which not only Droog Design, but also many other designers that continuously delight with quirky and innovative products, have made their way onto the international stage. 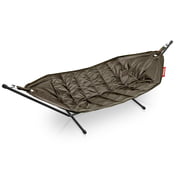 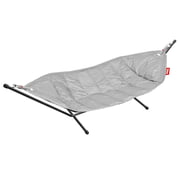 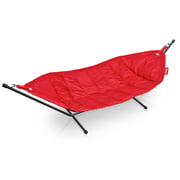 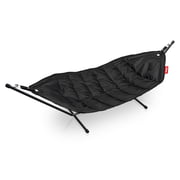 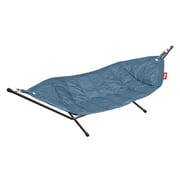 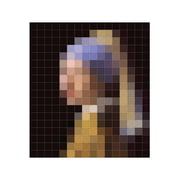 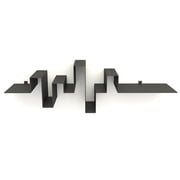 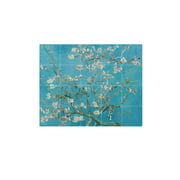 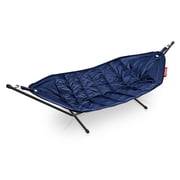 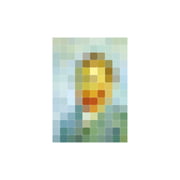 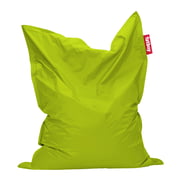 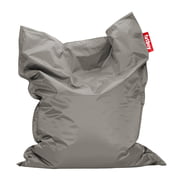