All the way to Paris 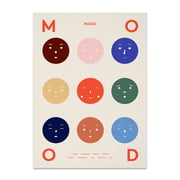 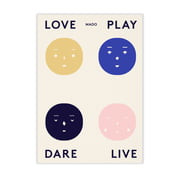 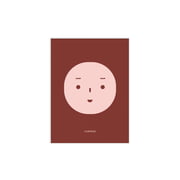 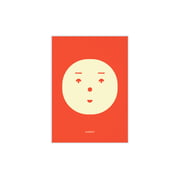 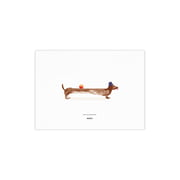 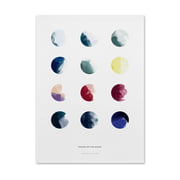 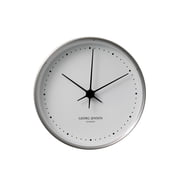 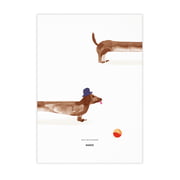 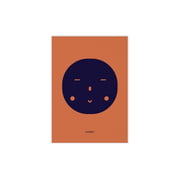 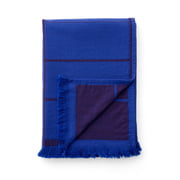 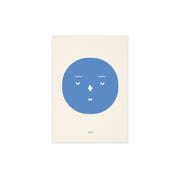 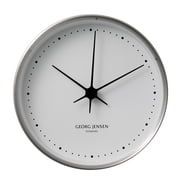 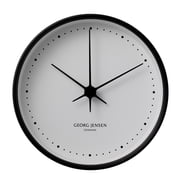 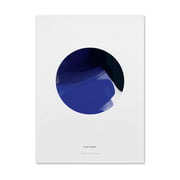 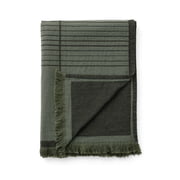 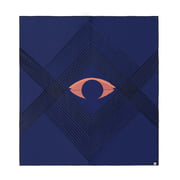 All the way to Paris, or short: ATWTP, is a Danish-Swedish design studio, which is based in Copenhagen.

All the way to Paris was founded by Tanja Vibe and Petra Olsson Gendt in 2004. ATWTP works conceptual with visual communication in big and small projects. Elin Kinning entered the team in 2006 and Matilde Rasmussen two years later. Meanwhile the Swedish-Danish design team includes six people.

The members of All the way to Paris also teach besides their work as graphic designers. ATWTP didn’t only work for famous manufacturers, such as Hay or Muuto, but the work of the team has already been presented in renowned Museum of Scandinavia.