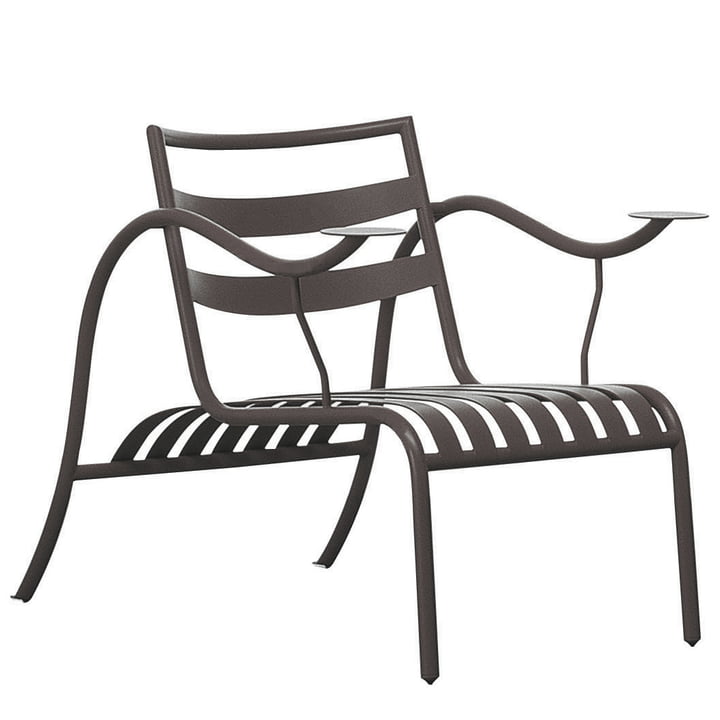 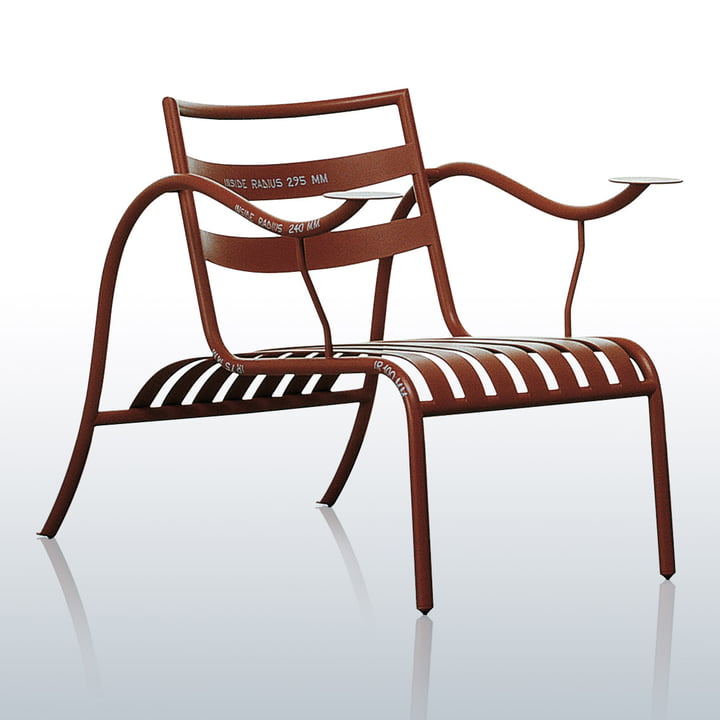 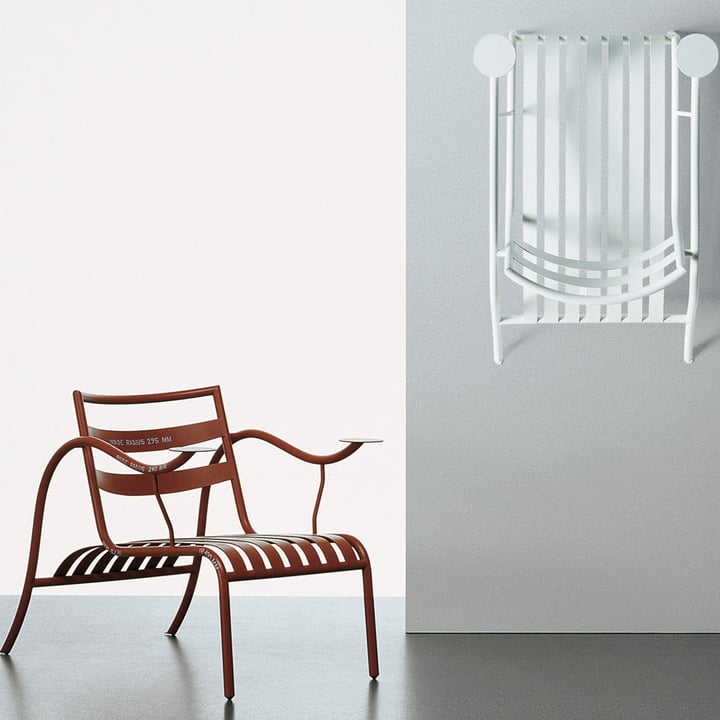 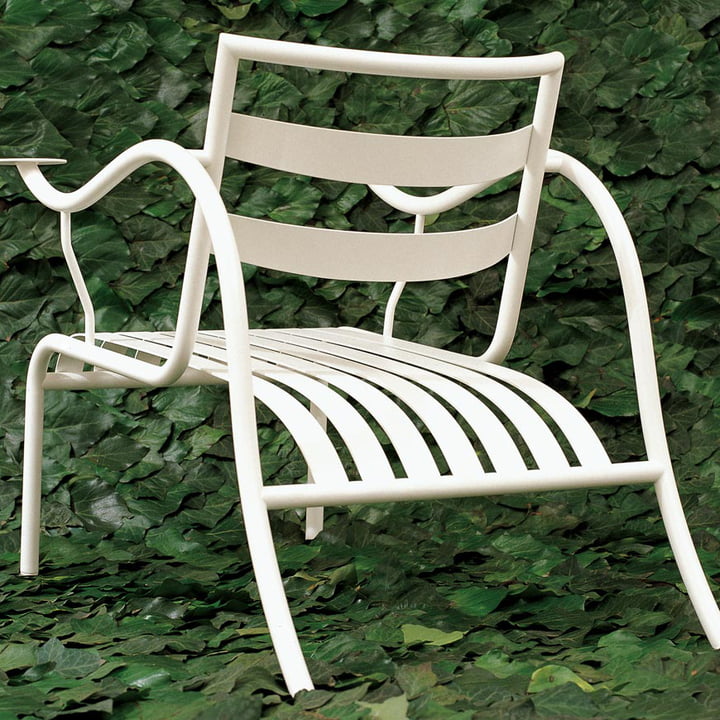 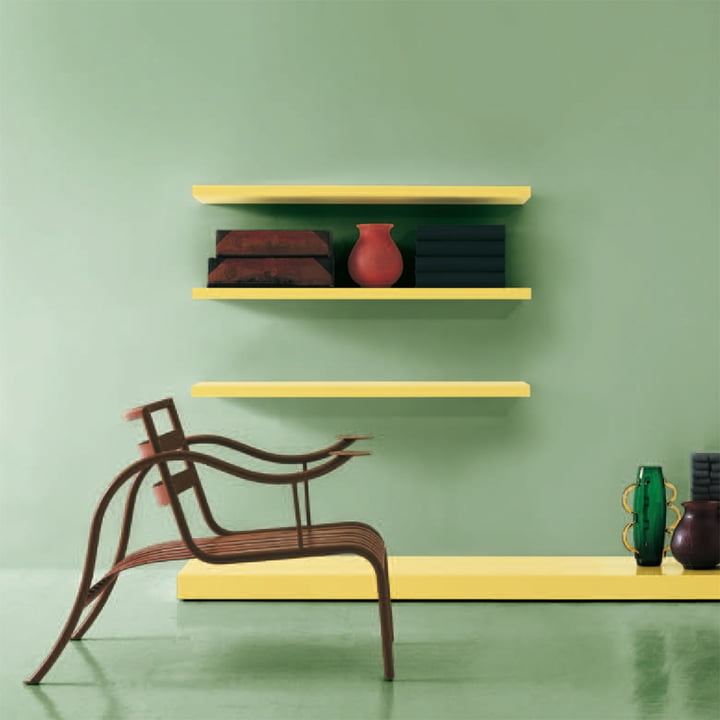 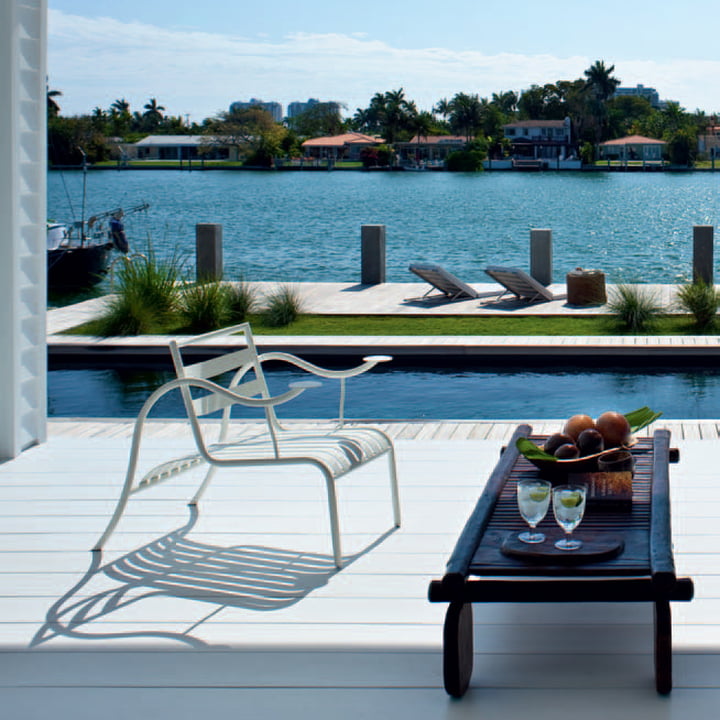 The armchair is an expression from Jasper Morrison’s aim to oppose a moderate and long lasting approach to the 1980es design. Accordingly neutral and unobtrusive are the forms of the Thinking Man’s Chair. They form the frame for the ingenuity of simplicity: The soft arches are as well simple as vivid and spread the sensitive minimalism that would afterwards help Jasper Morrison to break through.

Jasper Morrison soon recognized design and manufacturing as conceptual unity. Also the design of the Thinking Man’s Chair used the materials out of which it is made and adds them into the simple total image. In the original version, Jasper Morrison even inserted the arching-radius of the single parts on the armchair by hand. 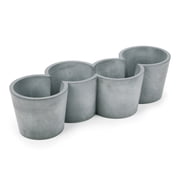 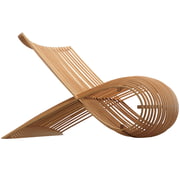 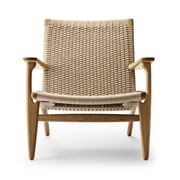 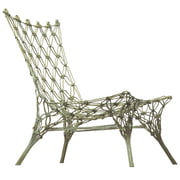