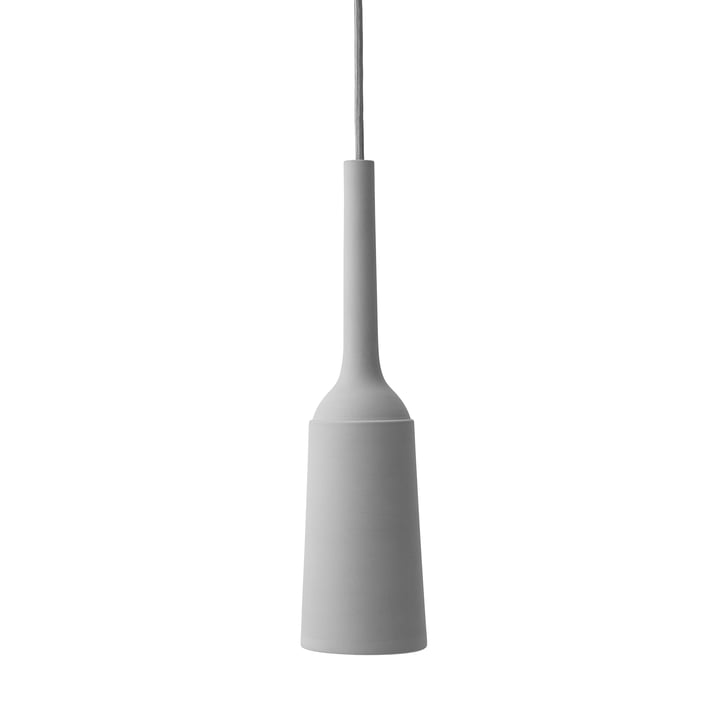 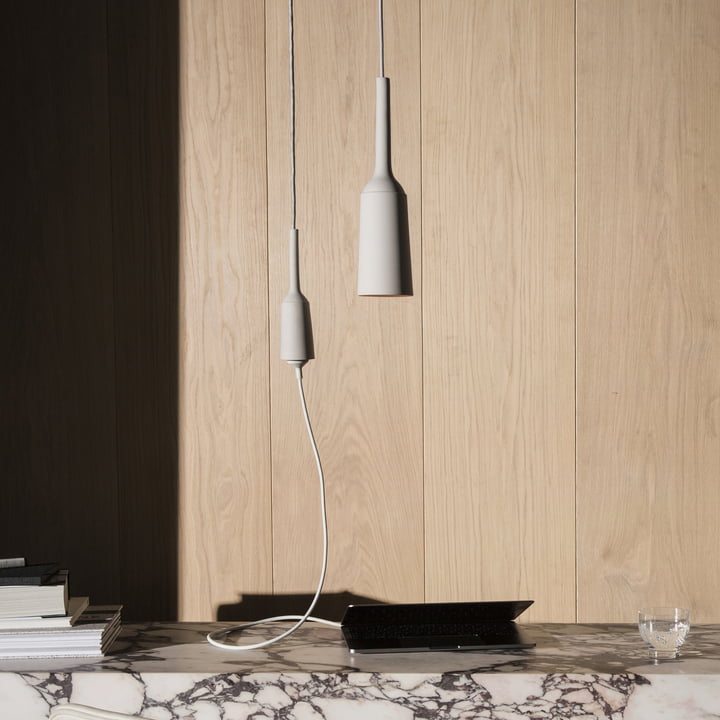 In stock, only 4 in stock
In den Warenkorb
Add to wish list
Description

The pendant lamp is made of ceramic. The cable and the ceramic are colour-coordinated. The lamp looks great over the dining table in the kitchen, over the desk in the study or office and also wherever a light source is needed.