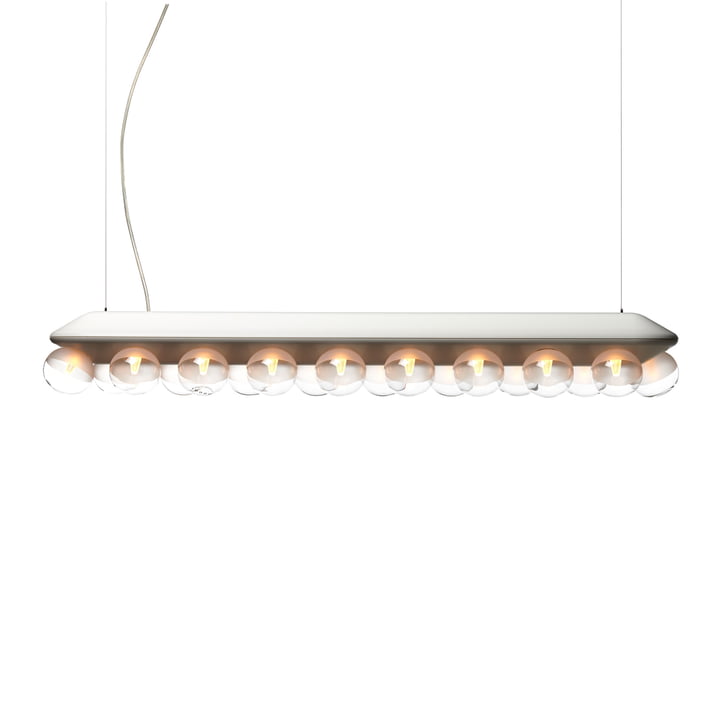 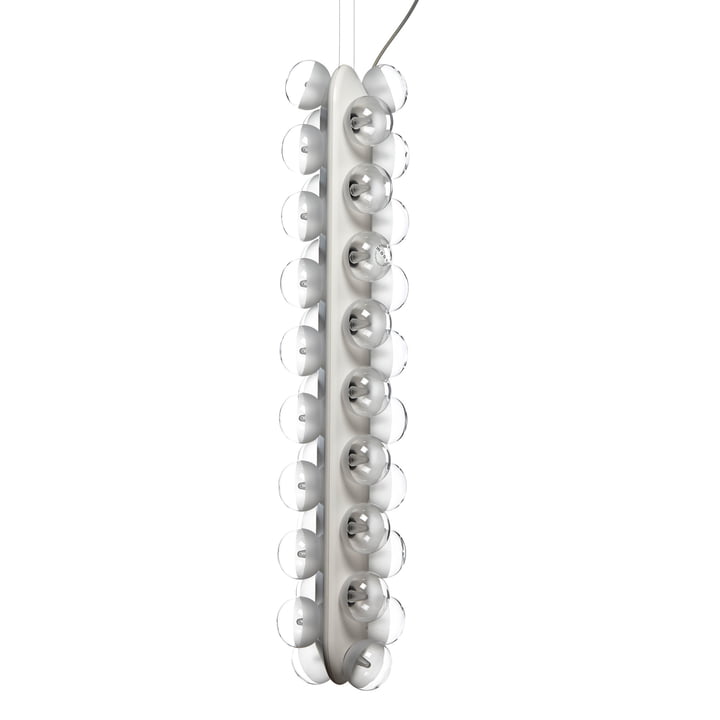 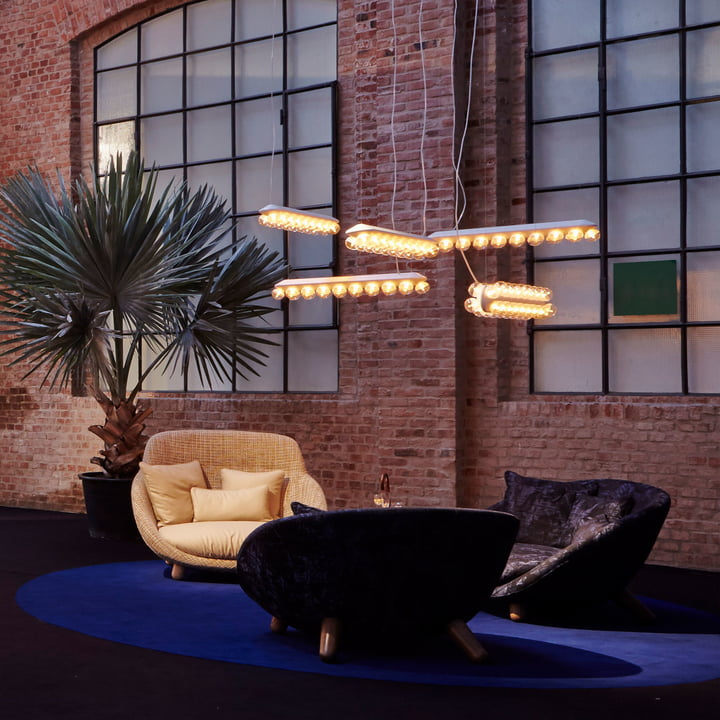 The Prop Light pendant luminaire was designed in 2013 by the Dutch designer Bertjan Pot for the manufacturer Moooi. The unusual appearance of the extravagant light object is reminiscent of a futuristic work of art.

The combination of modern materials and advanced LED technology inspires. Whether for general lighting or decorative zone lighting, the Moooi Prop Light pendant luminaire is suitable for almost any type of interior lighting. Thanks to the practical suspension system, the pendant luminaire can be suspended at a slight angle.

The Moooi Prop Light family includes both round and linear pendant and wall luminaires, all of which are dimmable.