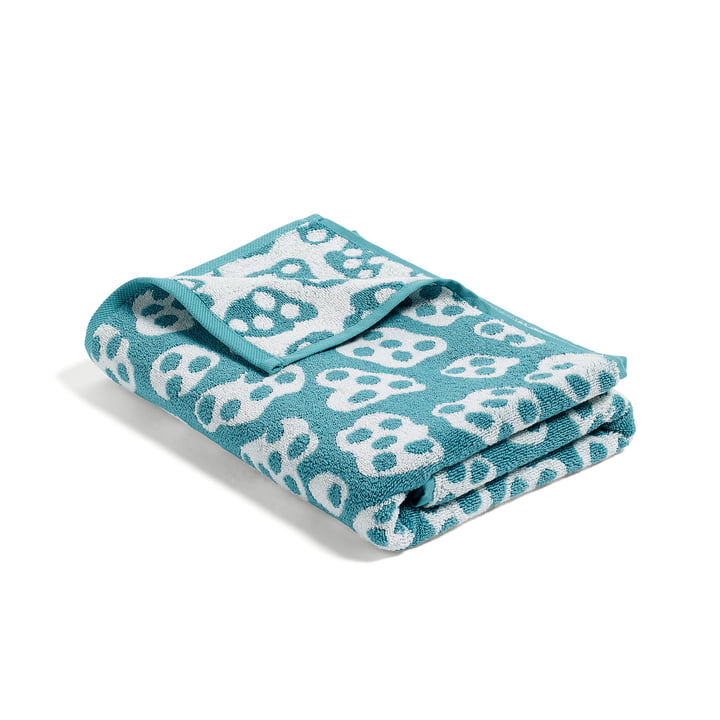 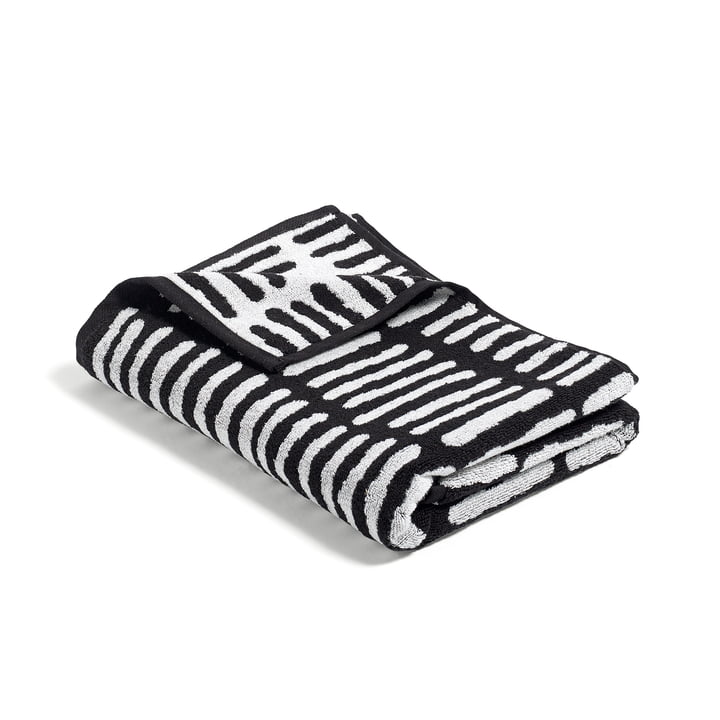 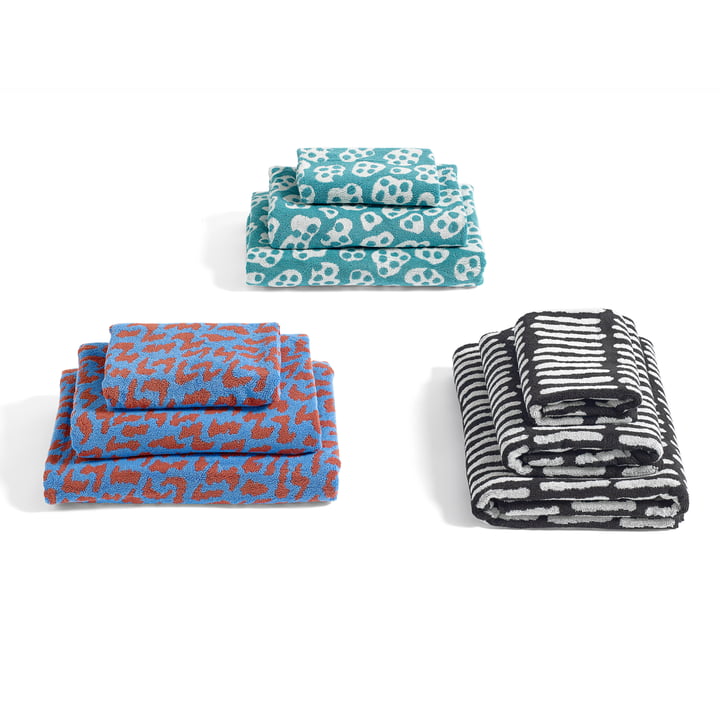 Hay - He She It, She Towel, turquoise / beige

He She It - the unusual name of the towel series by Hay. With three patterns in various colours, the towels attract both men and women equally. They inspire with unusual patterns and are available not only as bath towels and beach towels, but also as guest towels.

The bath towel, with soft cotton quality, absorbs liquids particularly well and is soft and smooth. The large bath and beach towels are ideal for drying yourself thoroughly after showering or bathing at the beach or in the swimming pool.

No more confusion: with the He She It towels there are no more misunderstandings and everyone can use the towel that clearly belongs to them.

The He towel is available with a linear pattern in black and cream, making it typically masculine, the She guest towel has fresh and soft aqua and cream tones and the It towel with sky blue and cinnamon brings both tastes together. 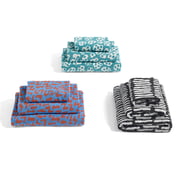