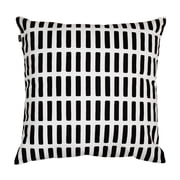 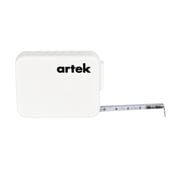 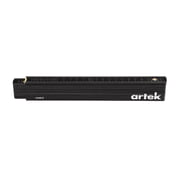 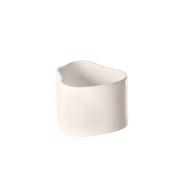 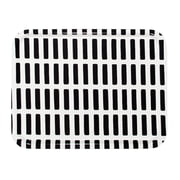 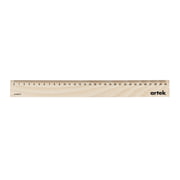 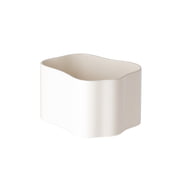 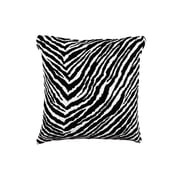 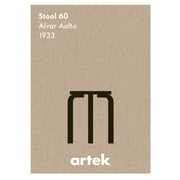 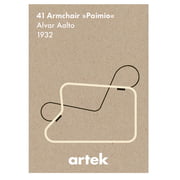 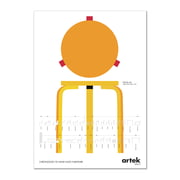 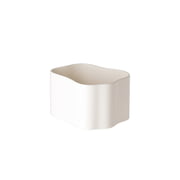 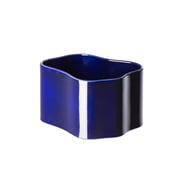 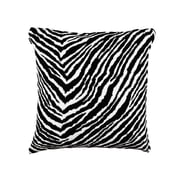 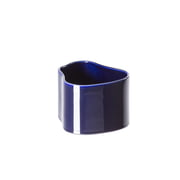 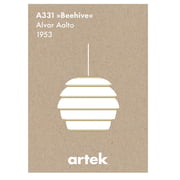 Artek presented the first objects of its new abc Collection at the Maison&Objet fair in Paris in September 2012. The abc Collection consists small objects that integrate naturally into the rest of Artek’s furniture collection. The title “abc” is a reference to the alphabet of living: the products serve the small needs of daily life and please the eye, bringing joy to the everyday. The objects in the abc Collection are functional and beautiful and all of them suit in every place. The collection makes available unexpected, different and unique objects as a tribute to small production and art and crafts.

The showpiece of the first launch of the Artek abc Collection will be the Siena pattern, designed by Alvar Aalto in 1954. Aalto originally designed the pattern for fabrics. His idea was that it could be used freely for different purposes, and in fact Elissa Aalto once made an appearance wearing a dress made of a Siena fabric. The architectural and weightless Siena was used for the first time adapted to curtains, a soft blanket, a kitchen towel as well as coasters and trivets. The Siena range consist nearly 20 small products by now.

The treasure in the abc Collection are products designed by Tapio Wirkkala. The first edition of the collection included two steel pieces by Wirkkala, TW Serving Bowl (1953–1954) and TW Modular Candlesticks (1970). Both products are reintroductions of items originally made of silver and bronze by the Finnish company Kultakeskus. Both objects were only produced at specific orders and by hand. The TW Serving Bowl is an impressive, abstract bowl divided into compartments, equally suitable for everyday use as for festive occasions. The bowl was in daily use in the home of Tapio Wirkkala and Rut Bryk. It is a beautiful detail for daily life, and Wirkkala used to keep his pipe in it, while the rest of the family borrowed it for serving food, for instance. The TW Modular Candlesticks was also put to use in the home of Wirkkala and Bryk right after the first piece was completed. It was one of Bryk's favourite objects among the many products designed by her husband. Like the bowl, the modular candlestick was also used every day throughout the year. As the name implies, the product consists of a series of separate candlesticks that are joined to each other with rings. The candlesticks are easy to arrange in a serpentine shape to meander between tableware, or as a small candelabra between framed photographs. In the home of Wirkkala and Bryk, the modular candlestick was used in many ways, always playfully.

Back to Siena. Although the name of Aalto’s Siena pattern comes straight from Italy, it is not known where and why he named the pattern after the city he so much admired. What we do know for certain is that Aalto had a special fondness for Italy. The first time he travelled there was on his honeymoon with Aino Aalto in 1924. The country made an unforgettable impression on Aalto. In the course of his life he often returned to Italy, where he established important contacts and participated in architectural competitions and projects. He also spent some of his holidays there – albeit short ones – and acquired lifelong close friends. Aalto was inspired by Italy again and again. “I am always thinking of some trip to Italy; it can be a trip made in the past that lives on in my memory, a trip I'm on currently, or a trip that’s still in the planning stage. But a trip like that is in any case the Sine Qua Non (unconditional requirement) of my architectural work.”

Tapio Wirkkala is one of the great masters of Scandinavian design. His style remains unique to this day. Wirkkala designed several small utility objects, but very few of them are available today. Artek will gradually reintroduce some of these rare treasures back into production. Wirkkala was a pioneer of modern silver and metal design. After glass, metal designs represent the second largest part of Wirkkala’s portfolio. He designed his first silver pieces in the late 1940s, and in the ‘50s he made a shift to serial production and other metals. His productive collaboration with Kultakeskus began at the turn of the 1950s. Wirkkala worked very closely with silversmiths, bringing them designs as sketches or as three-dimensional mock-ups. He often spent hours and even days with the masters, getting to know the material and its potential. Over the years, Wirkkala made more than 600 sketches for Kultakeskus. The carefully considered details, both accidental and planned, are a distinguishing mark of Wirkkala's designs, imparting to them a sense of handicraft. Wirkkala drew inspiration from geometry, art history and nature, and the sources are apparent in the curves, textures, dimensions and materials of his works. He was particularly interested in movement and the motion of light in nature. Wirkkala’s silver objects were a huge success at the Milan Triennale in 1954. Four years later he had his breakthrough in Finland, when Kultakeskus celebrated its 40th anniversary by organizing an exhibition at the Stockmann department store that was designed by Wirkkala.