Louis Poulsen is without a doubt one of the most prestigious and innovative lamp manufacturers. The lamps by Louis Poulsen are much more than just a guiding light in the dark. 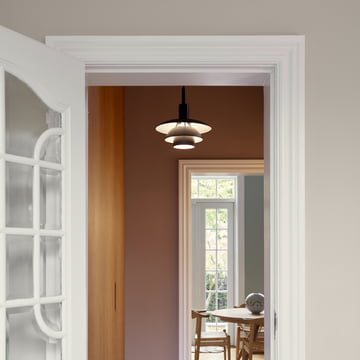 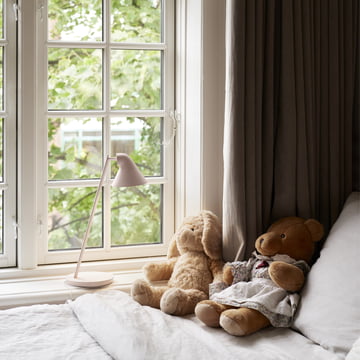 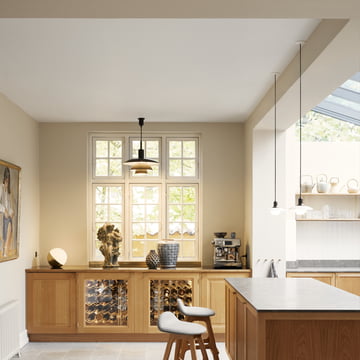 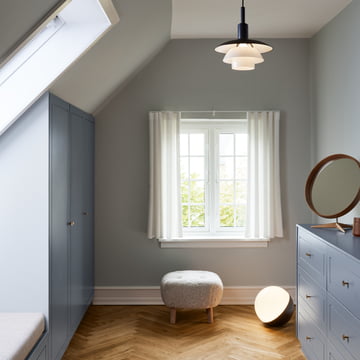 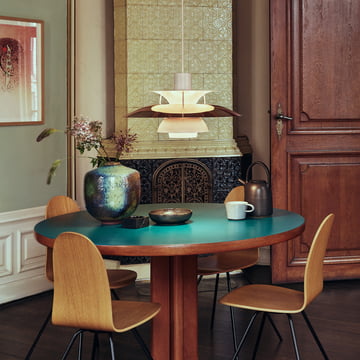 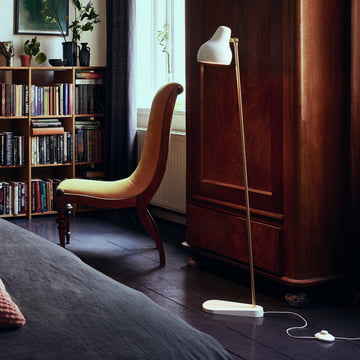 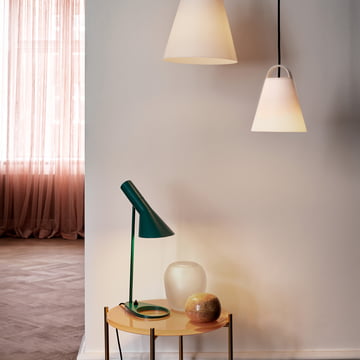 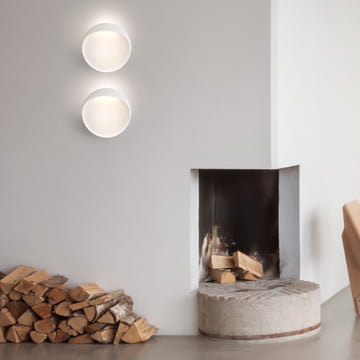 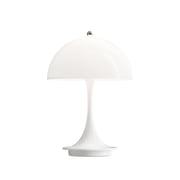 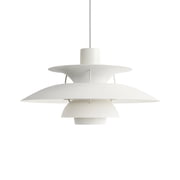 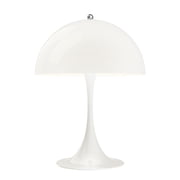 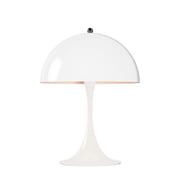 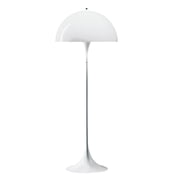 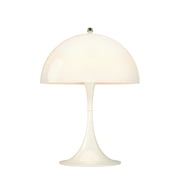 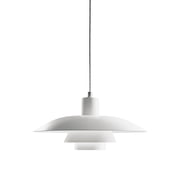 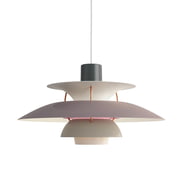 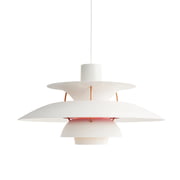 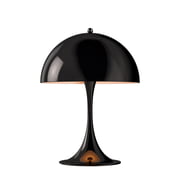 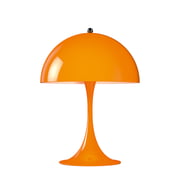 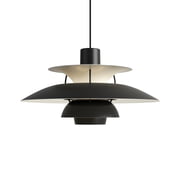 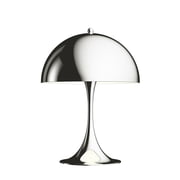 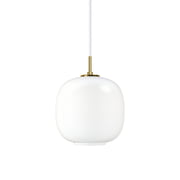 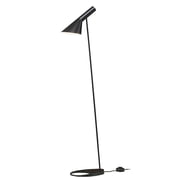 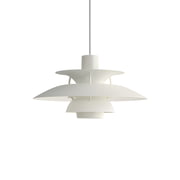 Discover all collections and series from Louis Poulsen 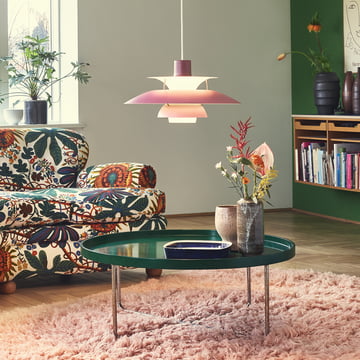 Due to the participation in an international exhibition of decorative arts in Paris (Exposition Internationale des Arts Décoratifs & Industriels Modernes), a collaboration began between Louis Poulsen and Poul Henningsen in 1924. At just this exhibition, Henningsen’s lamps were awarded with a gold medal in 1925. In 1926, Louis Poulsen and Poul Henningsen won the tender for lighting for the Forum building in Copenhagen with their legendary PH lamp with three screens. In the same year, the design lamps entered the market. The first catalogue was published with texts in Czech, Danish, German, English, and French. Until 1929, the distribution network was expanded, including agencies in Europe, North and South America, Africa, and Asia. In addition to the well-known classics such as the impressive PH pendant lamp Kogelen (also known as the tap), the PH pendant lamp PH5 and the graceful table lamps in the PH series, all named after the initials of their creator Poul Henningsen, designers Arne Jacobsen, Verner Panton and architect Jens Møller-Jensen designed true lamp classics for Louis Poulsen in the 50s and 60s.

In addition to the classics, still produced and distributed by Louis Poulsen, the company is developing the classics of tomorrow together with contemporary designers such as Ross Lovegrove and Louise Campbell. Louis Poulsen is without a doubt one of the most prestigious and innovative lamp manufacturers. The combination of flexible production, knowledge and innovation at Louis Poulsen laid the foundation for a successful symbiosis of technology and architecture. The philosophy of the lamps is based on just three core elements: function - comfort - ambience. A similarly clear and logical design is the result - without superfluous details and a shape that remains unchanged no matter whether the light is on or off. When it comes to light, Louis Poulsen has considered every detail.