Studio Hausen is a Berlin design office, founded by Jörg Höltje in 2006. Since 2014, the shelving system LINK has been distributed under its own name. All the shelf components are sustainably produced in Germany. 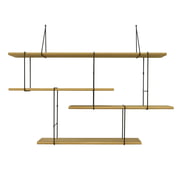 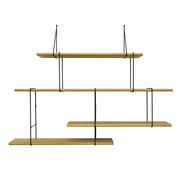 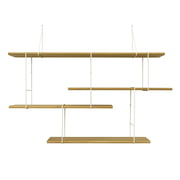 The Berlin based design label Studio Hausen was founded in 2006 by Jörg Höltje. After working in the studios of Patricia Urquiola in Milan and Werner Aisslinger in Berlin, Höltje himself began to work for well-known customers. After several years of experience in designing products for companies, such as Ligne Roset, Camper, or Alcantara, Studio Hausen began to distribute its shelving system LINK under its own name in 2014. All the components of the shelfing are produced sustainably in Germany.