The basis for the success of the Italian company Emu is the passion for the research and development of new technologies in combination with refreshing design. 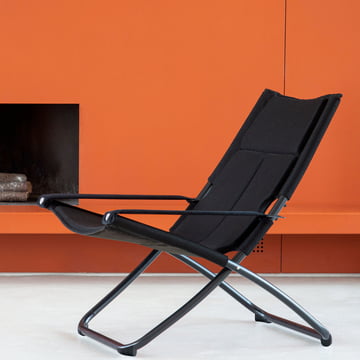 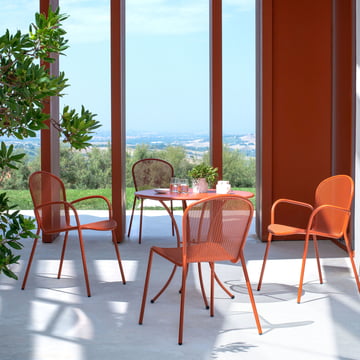 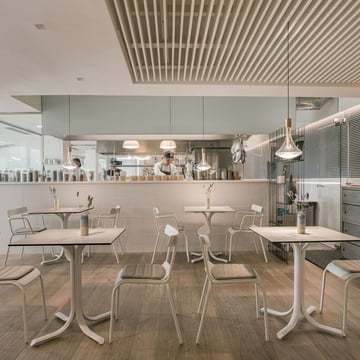 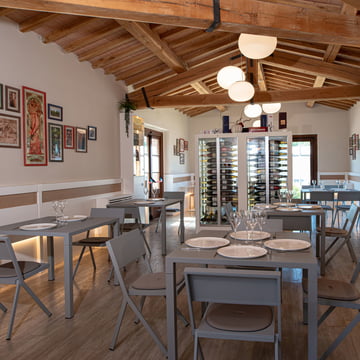 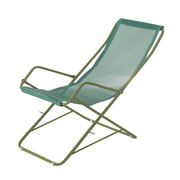 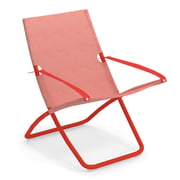 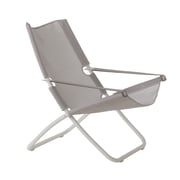 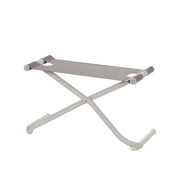 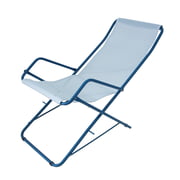 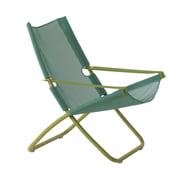 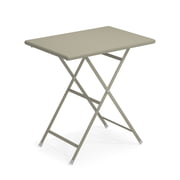 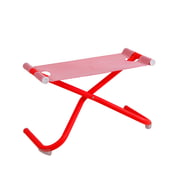 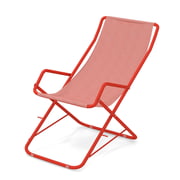 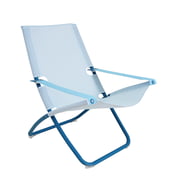 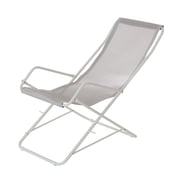 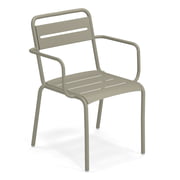 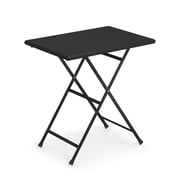 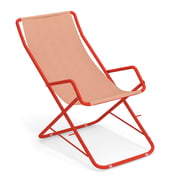 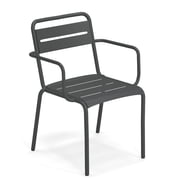 Discover all collections and series from Emu 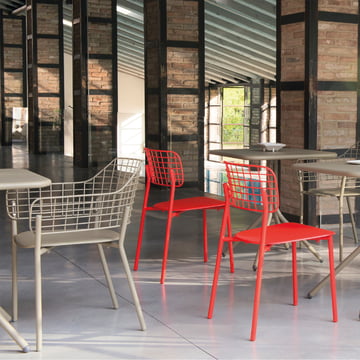 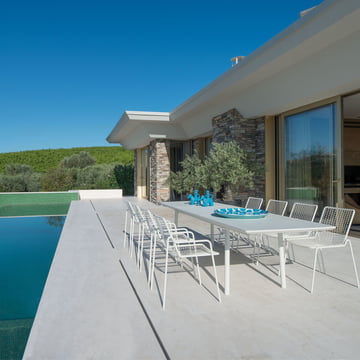 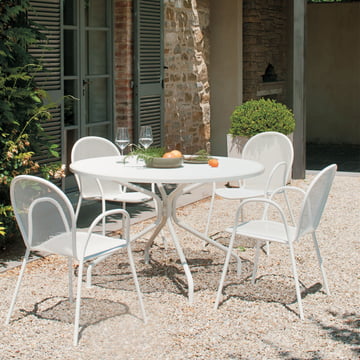 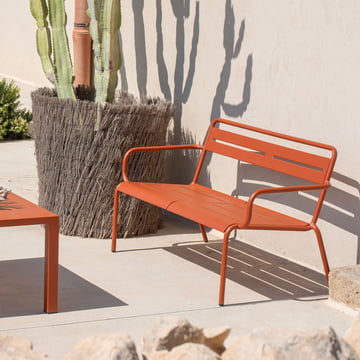 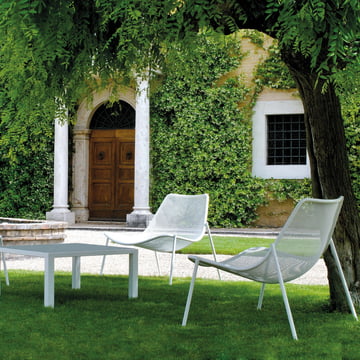 The Italian company Emu (Elettro Meccanica Umbra) was founded in 1951 and initially produced technologies for military purposes. Emu developed its final destiny from that activity and the technical knowhow connected with it and started to develop outdoor furniture. This was where Emu could best apply its knowledge of technology and the newest processing techniques.

The basis for success was the passion for the research and development of new technologies in combination with refreshing design. The first success appeared in 1966 with the “Rio” chair, which has been sold more than eight million times up to today. The Emu company had established and built upon its reputation as an internationally recognised company and reference for Italian design in the 1990s.

Emu in the meantime is represented in more than 50 countries and collaborates with world-famous designers such as Jean-Marie Massaud, Christophe Pillet and Rodolfo Dordoni. The furniture, which is mainly made of aluminium and metal, combines tradition and design, comfort and practical use.