Pappelina, the Swedish manufacturer for plastic rugs, was founded by the designer Lina Rickardsson. The high quality plastic rugs are produced in collaboration with Kim Fröyen's traditional weaving mill in Dalarna – a province in central Sweden. 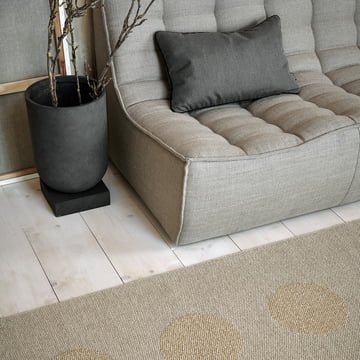 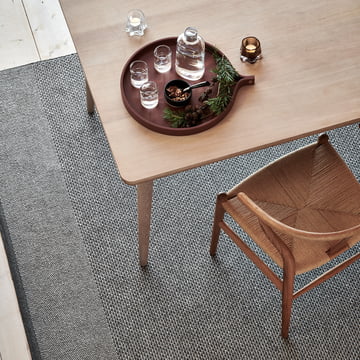 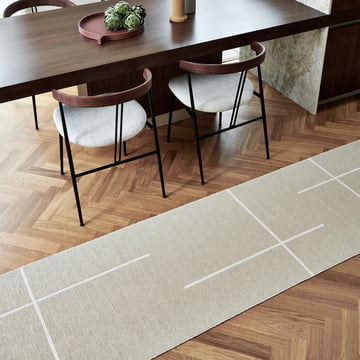 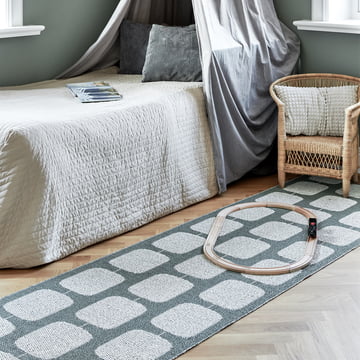 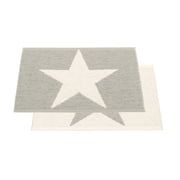 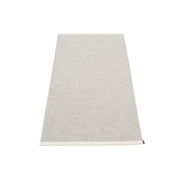 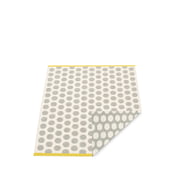 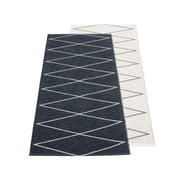 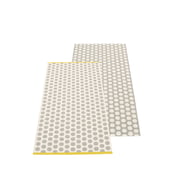 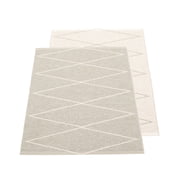 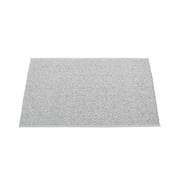 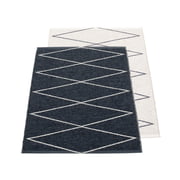 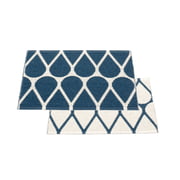 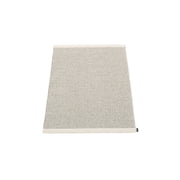 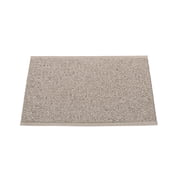 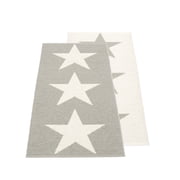 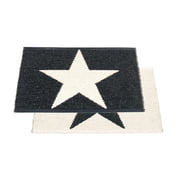 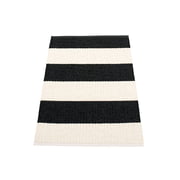 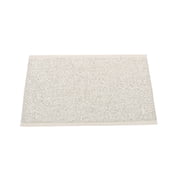 Plastic Rugs from the Heart of Sw

Pappelina, the Swedish manufacturer for plastic rugs, was founded by the designer Lina Rickardsson. The high quality plastic rugs for indoor and outdoor use are produced in collaboration with Kim Fröyen's traditional weaving mill in Dalarna – a province in central Sweden.

The idea of producing plastic rugs was influenced by the association of weaving crafts in Lina’s home town of Falun. The passion for weaving led her to an art and weaving education in Gothenburg. After graduating, Lina began to produce linen rugs and table sets out of paper which she sold in shops in Gothenburg, Stockholm and Malmö. The products were well received and thus Pappelina was born. The name is a play on words consisting of papper, Swedish for paper, and the given name of the designer and founder.

After realising that she could no longer handle the orders by herself, she started looking for a weaving mill. This proved a difficult task as weaving mills in Sweden are dying out. In the end, however, she found a small family-run business where she could set up her own loom.

In this weaving mill in Dalarna, she accidentally came across a warehouse with colourful plastic strips, from which rugs were woven in the 1950s. Lina developed a new, modern version of the plastic rug in which twice as much material was woven to emphasise the colours of the strips. The owner of the weaving mill was sceptical at first because the production was quite expensive, not least because of the double material consumption. Lina, however, was convinced by her idea and exhibited her carpets for the first time at the 2001 Formex design fair in Stockholm. The show was a success, and Lina recorded 124 orders for plastic rugs.

Today, Pappelina annually produces about 100,000 rugs and has employed 40 people in the old weaving mill in Dalarna. The rugs are sent to all parts of the world.

The production begins with Lina’s idea. She then sends a sample file to an expert who calculates precisely when and which warp thread has to be raised or lowered to turn Lina's idea into a rug. A punch card that controls the loom later emerges from the calculations. The Pappelina rugs are woven on nearly 50 looms from the 50's and 60's. However, before it can be woven, 600-meter-long warp threads must first be wound onto the warp beam of the loom. Each individual thread is then inserted into the loom and the weaving weights are adjusted exactly so that the rug later becomes straight.

The high-quality plastic comes from the Swedish manufacturer Gislaved Folie, meeting the European standards and free of harmful softeners or metals. The plastic is dyed, rolled, textured and cut to size in Southern Sweden. In Kim Fröyen’s weaving mill, the plastic is finally warmed and wound up until it is ready for the loom.

"The plastic must be wound perfectly - not too tight and not too loose, because if something goes wrong, the whole rug is gone. Eyes, ears, and experience are very important. A margin of error of a tenth of a millimetre can destroy the entire fabric" Kim Fröyen

Finally, every single centimetre of the finished rug is examined before it is allowed to leave the weaving mill.