Stoff Copenhagen is a Danish company that revives the iconic design of the stackable candle holder from the 60s. 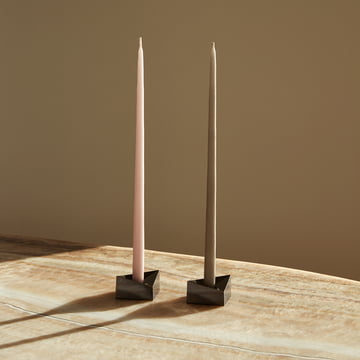 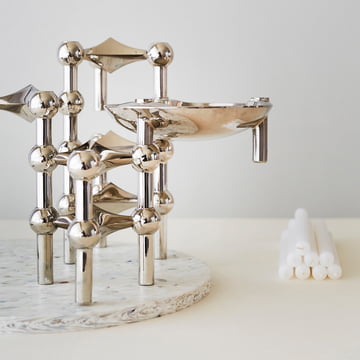 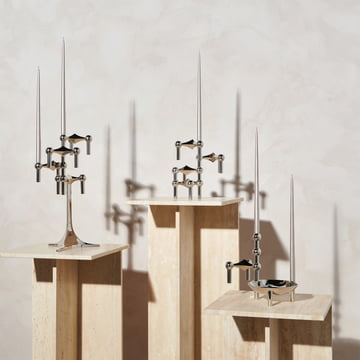 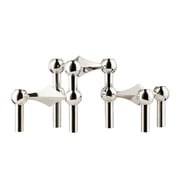 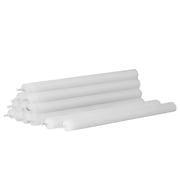 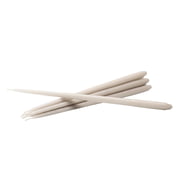 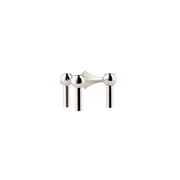 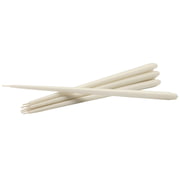 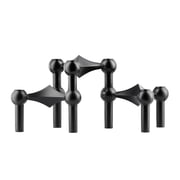 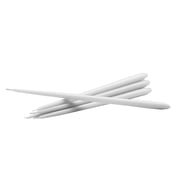 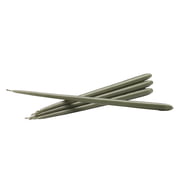 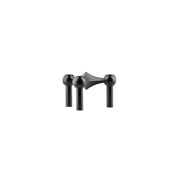 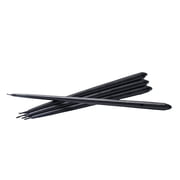 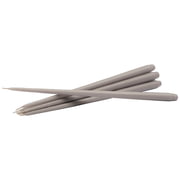 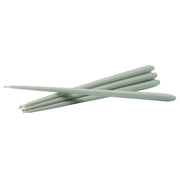 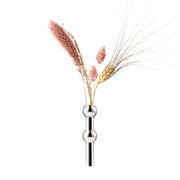 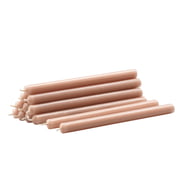 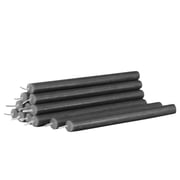 Stoff Nagel Copenhagen is a Danish company that in 2012 relaunched one of the most iconic designs of the last century: the Stoff Nagel Candlestick from the 60s.

The story of the candlestick begins near Cologne shortly after the end of World War II. Cologne was almost completely destroyed during the war and many people moved away from the surrounding villages because they saw no future in Cologne and the surrounding area. The Nagel family stayed and made a living during this time by collecting empty American cartridge cases at night, which their father, a trained blacksmith, turned into ashtrays, vases and candle holders, thus making a profit from the brass cartridge cases. It was probably their father who persuaded all the sons to apply to the Academy of Art in Cologne and thus continue the creative streak of the Nagel family. Hans Nagel, one of the sons, decided after his art studies to continue the family business with the designs of his father.

20 years after the end of the war, Hans Nagel met the architect and artist Werner Stoff in the Cologne design scene. In one of the many conversations Nagel told the artist about an experience that had had a great impact on him. During a skiing holiday in the Alps, a fall forced him to catch himself with his fingers. The shape that his three fingers left in perfect symmetry in the snow after the fall has been on his mind ever since, which gave rise to the idea of a candle holder for three slender stick candles. It was clear to Nagel that Stoff should be the artist who put his idea into practice.

The Stoff Nagel candleholder, which was of course made of brass, was launched with great success in the late 1960s and made the Nagel family business world famous. The candlestick represents an iconic design that is closely associated with the ruins of Cologne in the post-war period. After the candleholder had disappeared from the shops and people's minds for decades, the Danish company Just Right relaunches the iconic candleholder using the original drawings by Hans Nagel and Werner Stoff.