Secto is a Finnish lighting manufacturer founded in 1995 by Tuula Jusélius and Seppo Koho. Secto stands for minimalist, Scandinavian luminaires made of Nordic wood. Made in Heinola, Finland, in Finnish handicraft tradition. 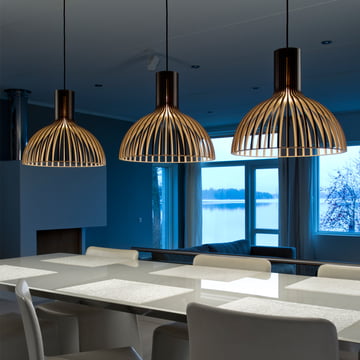 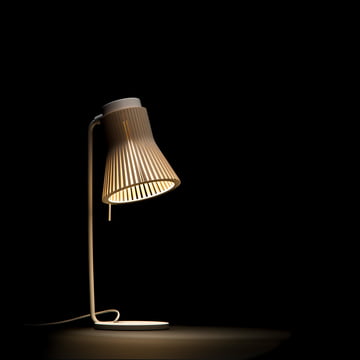 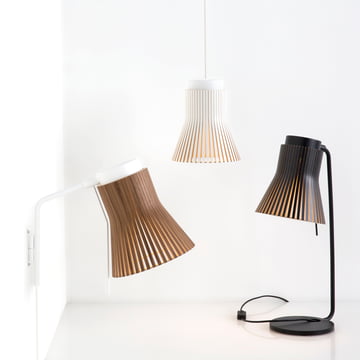 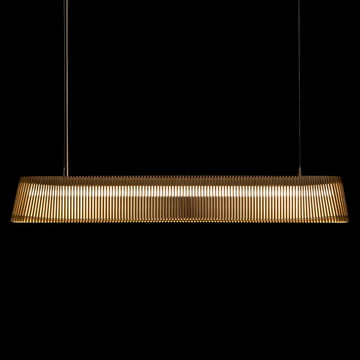 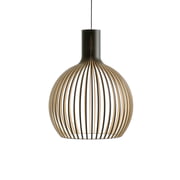 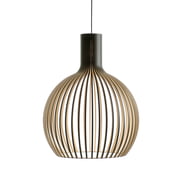 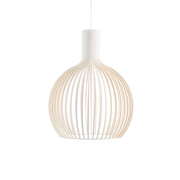 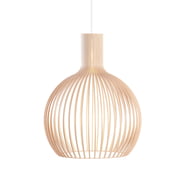 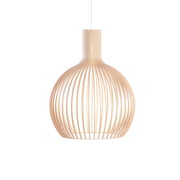 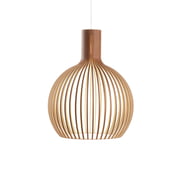 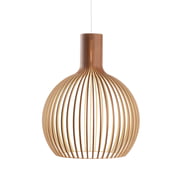 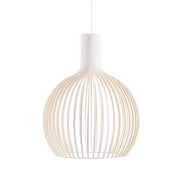 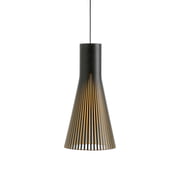 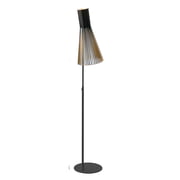 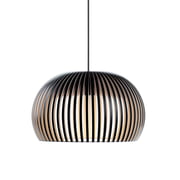 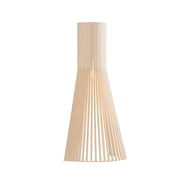 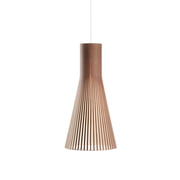 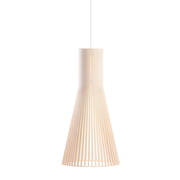 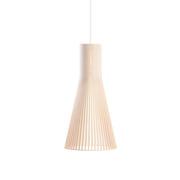 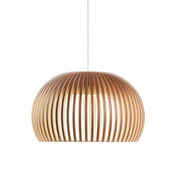 Finnish lights made of wood

The history of the Finnish company Secto begins in 1995, the year in which the founder Tuula Jusélius and the designer Seppo Koho first met. Both quickly realized that they shared a passion for Nordic wood as well as Scandinavian clear design and professional woodworking, which is why they started making wooden furniture together. The furniture was a complete success, but they quickly noticed that the customers were missing something crucial. To date, there were no wooden luminaires matching the minimalist Scandinavian furniture, which is why, inspired by this idea, they created the conical Secto 4200 pendant luminaire and thus laid the foundation stone for their Secto company.

At the time, the Secto 4200 pendant luminaire was a real innovation. It had taken a lot of time and effort to find a carpenter who was able to produce Secto lamps in large quantities while maintaining the quality of craftsmanship. Today more than 20 employees work in the Secto factory in Heinola, Finland. The wooden luminaire and its soft light are still a real success on the lighting market today. In the early 2000s, the founders of Secto Design therefore decided to concentrate only on luminaires and abandoned the furniture collection.

The success of Secto luminaires also has its downsides. All luminaires leaving the Heinola factory are equipped with a hologram sticker to make it easier for customers to distinguish the original from a counterfeit. The fight against replicas, the promotion of the original design and the preservation of the Finnish handicraft tradition are Secto's top priorities.