Anglepoise is a traditional company from Great Britain, which since 1930 has specialized in the production of practical and efficient industrial lamps, which still impress with their timeless design. 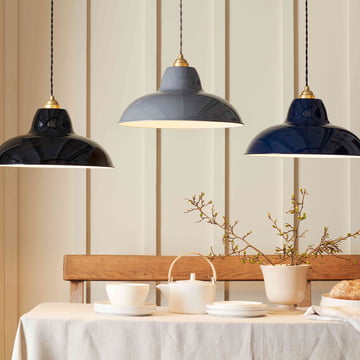 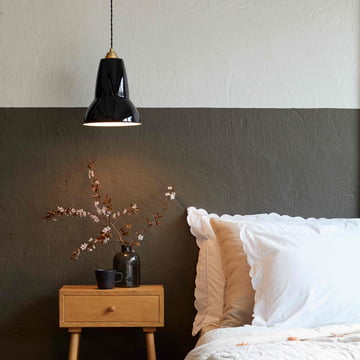 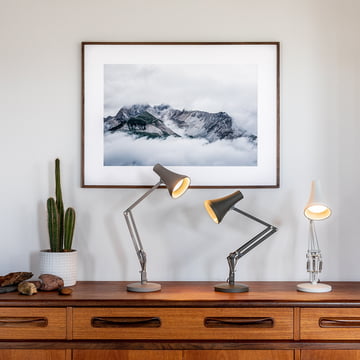 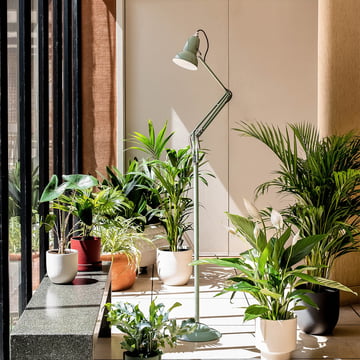 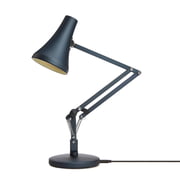 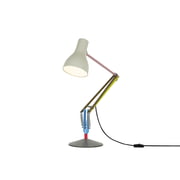 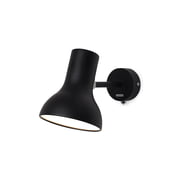 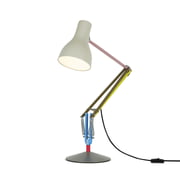 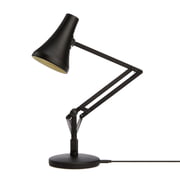 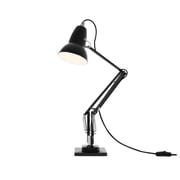 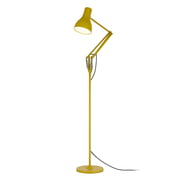 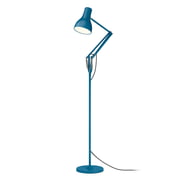 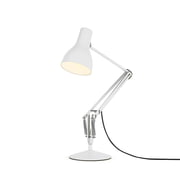 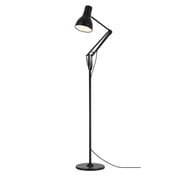 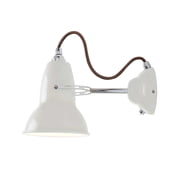 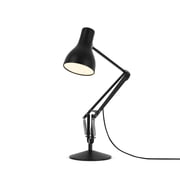 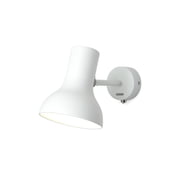 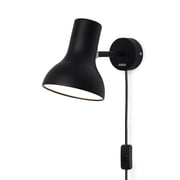 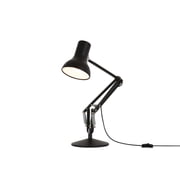 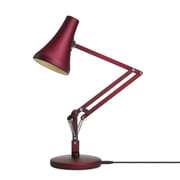 Discover all collections and series from Anglepoise 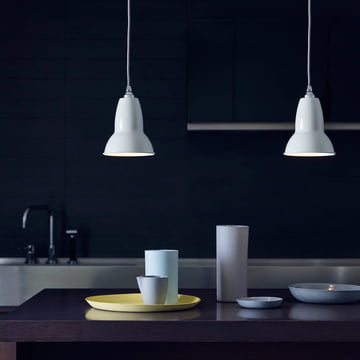 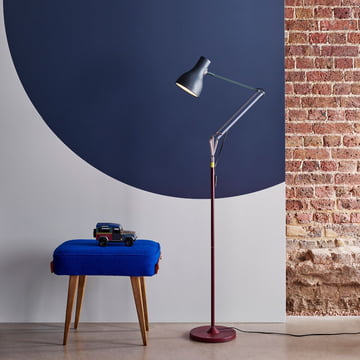 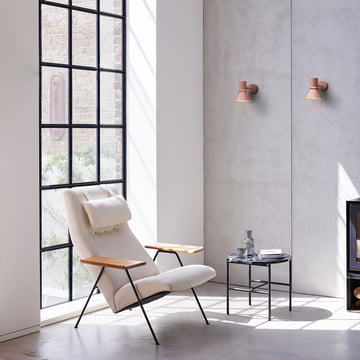 A British icon for lights

Anglepoise is a traditional company from Great Britain, which since 1930 has specialized in the production of practical and efficient industrial lamps, which to this day impress with their timeless appearance both at home and in public places.

At the beginning of the success story of Anglepoise is the family business Herbert Terry and Sons Ltd, founded in 1855, which specialized in the production of industrial springs. Until the 1920s, the company's product range consisted of a wide variety of springs, from automotive valve springs to springs for toaster frames, ballpoint pens or bicycle seats. In 1931, engineer George Carwardine developed a theoretical concept for a method of balancing weights using springs, cranks and levers. This enabled Carwardine, using the high quality springs from Herbert Terry and Sons Ltd, to create a light that combined flexibility and balance. A patent is filed and in 1933 the first four-spring Anglepoise lamp is launched.

At the time, the lamp was considered too industrial for the living room at home, so Carwardine and Terry's designers collaborated to create a three-spring version. This design, known as the Anglepoise Original 1227, has been tweaked over the years, but is generally considered the archetypal Anglepoise lamp.

In 2003, Sir Kenneth Grange becomes design director of Anglepoise. Before designing the Anglepoise Lamp Type 3 and Type 75, Sir Kenneth Grange was co-founder and partner of the design consultancy Pentagram and created iconic and trend-setting designs for Kenwood, Kodak or Parker writing instruments and is responsible for the design of the Intercity 125 and the newer London cabs.

For its 7 5. anniversary in 2009, the Anglepoise Original 1227 was featured on a Royal Mail stamp, alongside other iconic British designs such as the K2 Telephone Kiosk, the Routemaster Bus, the London Underground Map and the Mini. Furthermore, the Anglepoise lamps are exhibited in numerous museums around the world as an example of good British design.

Anglepoise products should be a constant companion in everyday life, which is why the manufacturer offers a lifetime warranty on all newly purchased lights. Up to 90 days after purchase, the light must be registered online with Anglepoise. After successful registration, the lamp can be either repaired or recycled on request.