The origins of the Italian company Opinion Ciatti go back to the year 1950. Today the name Opinion Ciatti stands for high quality products that reflect the passion for design. 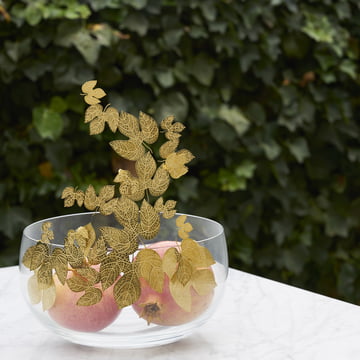 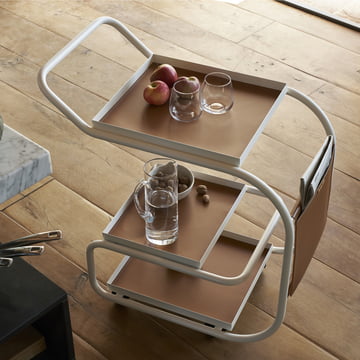 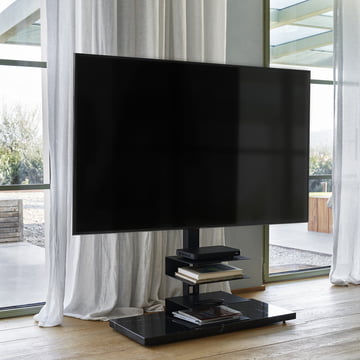 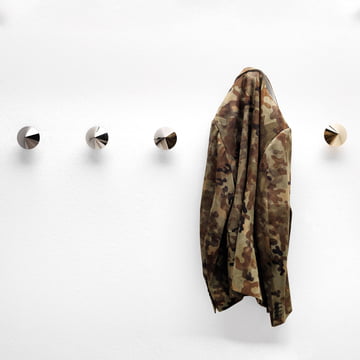 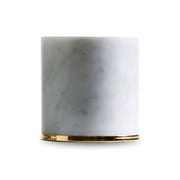 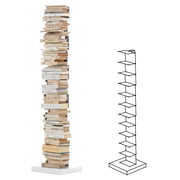 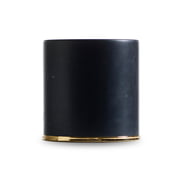 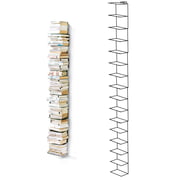 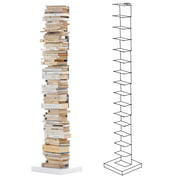 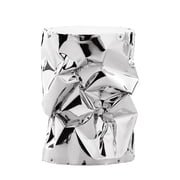 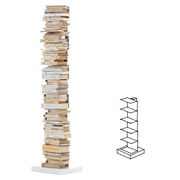 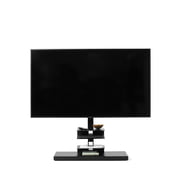 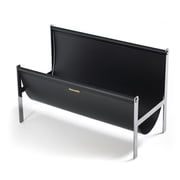 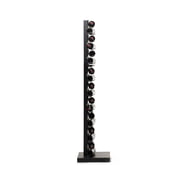 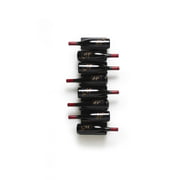 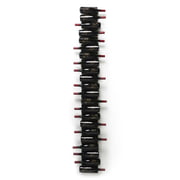 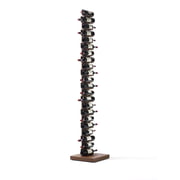 The origins of the Italian company Opinion Ciatti go back to the year 1950. Now already in its third generation the company is managed by the Ciatti family and is constantly expanding.

Whilst chunky recorder and radio cabinets were still produced in the first production facility, the products adapted to technical progress over the course of time and TV cabinets, TV stands and computer cupboards followed them.

The company dared to take a big step in 1984: Flavia and Massimo Ciatti presented the company for the first time in the company’s history at the Salone del Mobile.Milano. A collection of kitchen elements under the name “Ciatti a Tavola” was shown, which was extended by the “Axis” collection in 1986, being one of the first flexible modular kitchen systems.

At the same time the company under the management of Flavia Ciattis began to work with several well-known designers such as Gianni Pareschi, De Pas D’urbino Lomazzi, Bruno Pozzi, Marco Duina or Christophe Pillet in the 1980s.

A meeting between Flavia Ciatti and the thirsty for knowledge experimenter Bruno Rainaldi also led to great further developments in the 1980s. The two friends founded the CCR company in 1983 where the focus was on living room extras and accessories. Furniture, loungers, chairs, mirrors and further objects were created under the management of Bruno Rainaldi. One product in particular stood out from the partly designed objects by Bruno Rainaldi:

Ptolomeo: one of the company’s best-selling products for which Rainaldi was awarded the coveted Compasso d’Oro in 2004 Different versions of the purist book stand quickly followed.

Flavia’s son Lapo Ciatti, a trained industrial designer, joined the company in 2006: the company is now in its third generation. His joining and his ideas led to a restructuring of the company under its name today: “Opinion Ciatti”. Bruno Rainaldi is, as before the creative manager, the head office was however moved to Calenzano and the CCR name replaced.

Bruno Rainaldi and Lapo Ciatti in an artistic as well as business union manage the business today. According to both of them design is the experiment and playing with forms. This understanding is reflected in the expressive products from Opinion Ciatti. In addition they reflect non-dogmatic research and a passion for design which have always been important aspects of production at Opinion Ciatti.

Opinion Ciatti now works with design greats such as Marco Bertolini, Paola Navone or Jeff Miller. Every Opinon Ciatti product has its own identity and a completely individual source of inspiration and history.