The French company Bacsac was founded in 2008 with the aim of revolutionising the world of gardens. Bacsac designs and produces first-class plant containers in different shapes and sizes. 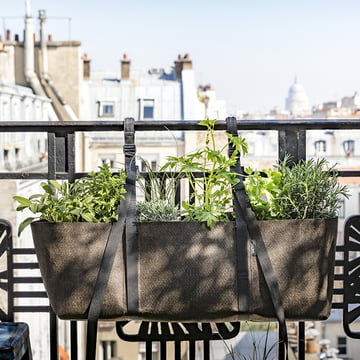 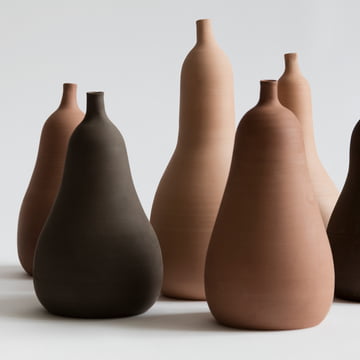 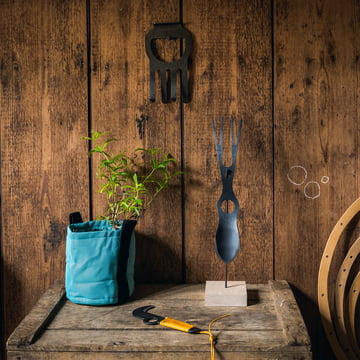 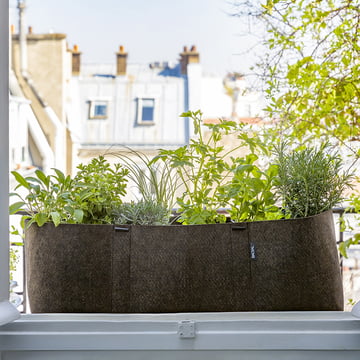 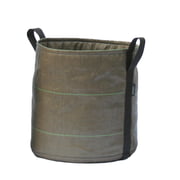 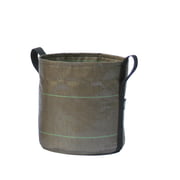 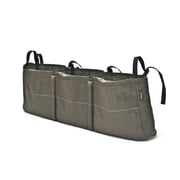 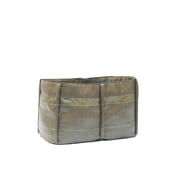 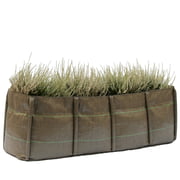 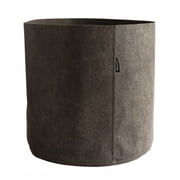 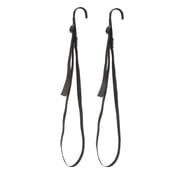 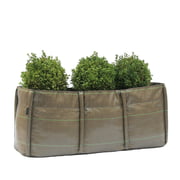 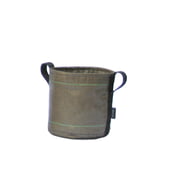 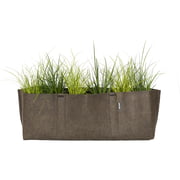 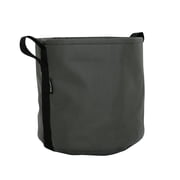 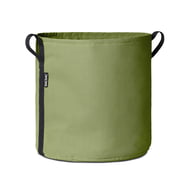 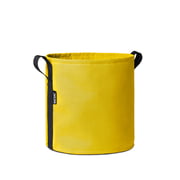 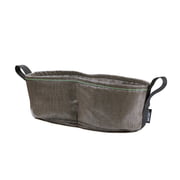 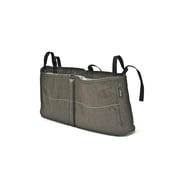 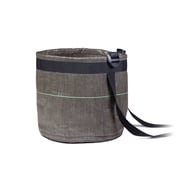 The French company Bacsac was founded in 2008 with the aim of revolutionising the world of gardens. Bacsac designs and produces first-class plant containers in different forms and sizes. This allows gardens to be created even on city balconies and smaller terraces.

The history of Bacsac began when the designer Godefroy de Virieu met the landscapers Louis de Fleurieu and Virgile Desurmont. Together, they searched for a concept to enable or simplify creating garden landscapes in cities. The main problem for inner-city roof gardens is transporting the heavy materials.

This is how the idea emerged to replace flower pots with light bags. The three designers chose geotextiles that prevent the plants from suffocating. As well as the circulation of water and air, such a plant bag has the advantage of freeing terraces from the heavy weight of conventional flower pots.

In 2008, the company Bacsac was founded all around the plant bag. The new plant bag was presented to the public at the garden fair “Jardins, jardins”. Experts praised the creativity of the concept. Visitors were won over by the flexibility, mobility and lightness of Bacsac.

In 2009, Bacsac presented Bacsquare, a fully-fledged and equally flexible garden.