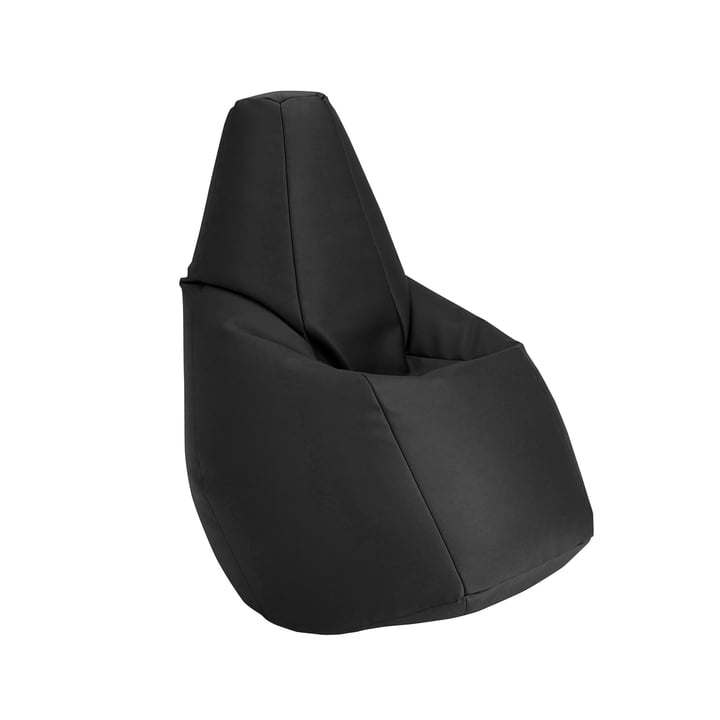 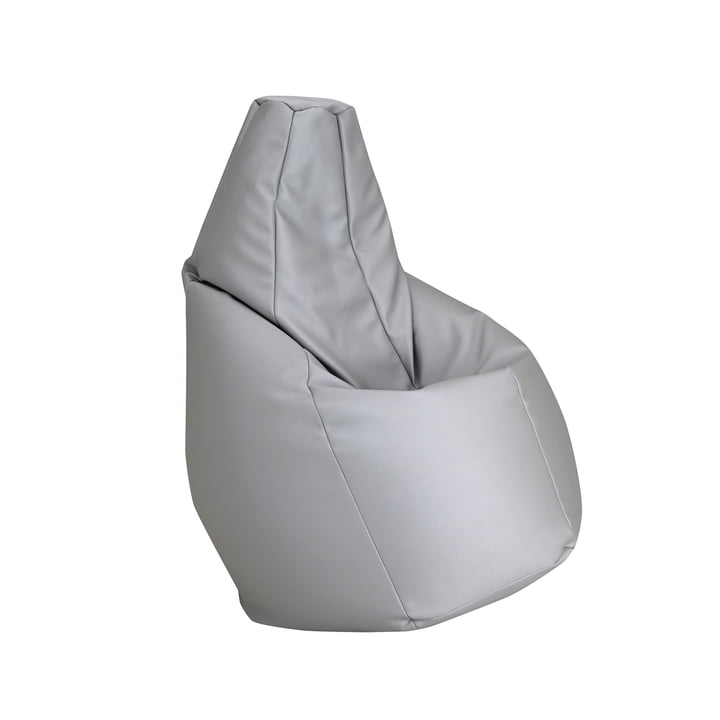 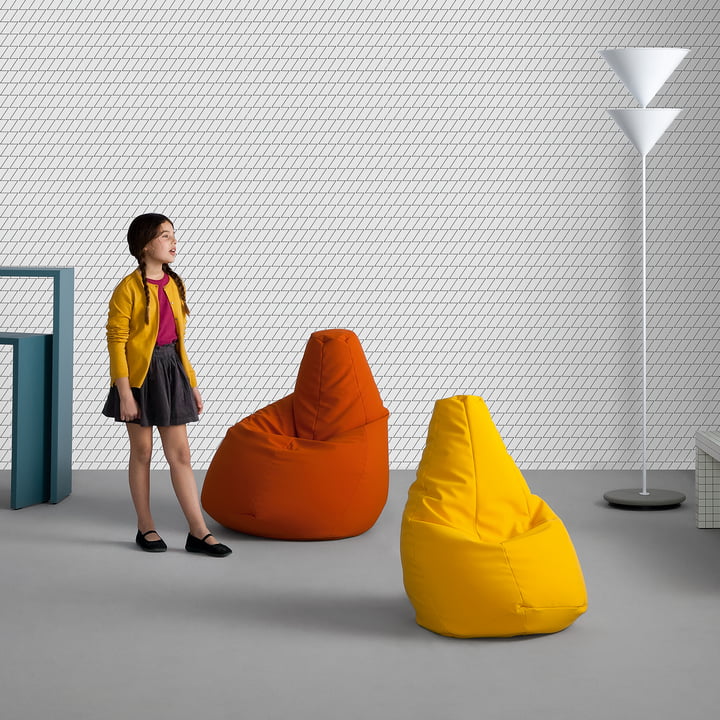 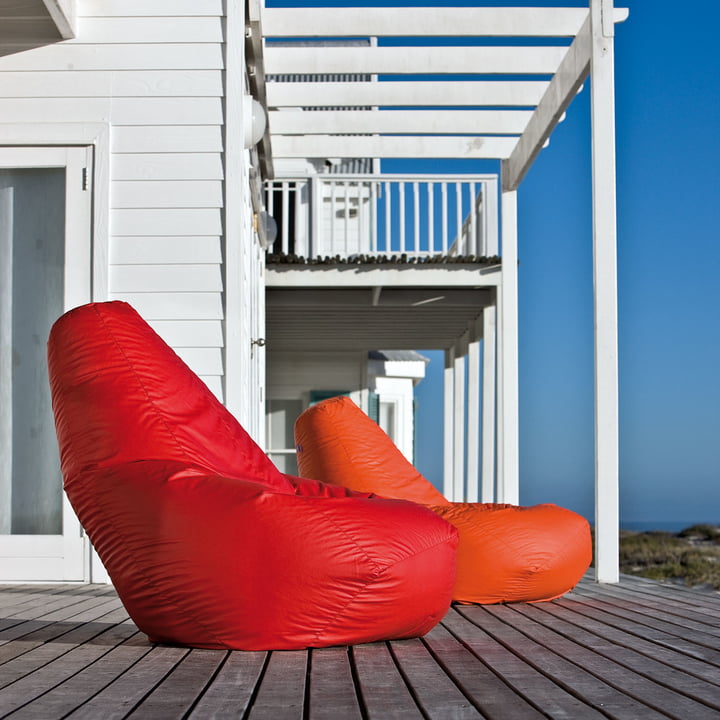 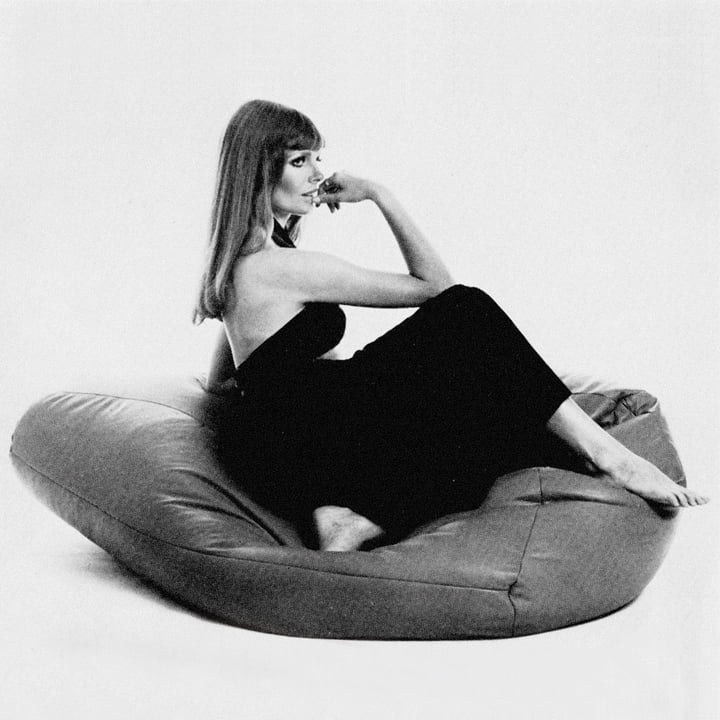 Sacco is an icon. So that also teenagers are able to be delighted by the legendary beanbag, Zanotta offers the Sacco Medium.

The Zanotta Sacco is a truly stylistic piece of furniture because it was the very first beanbag of the world! During their search for a piece of furniture that completely adapts to the human body in 1968, the Italian designer Piero Gatti, Cesare Paolini and Franco Teodoro had the idea to fill bags with polystyrene balls. Already back then, these stand out due to their extreme flexibiliy, were - given to its little weight - functional as well as inexpensive to manufacture. A pioneering idea which quickly found its way into the living environment of young people.

Even after over 40 years, the Sacco Beanbag is still very popular - highly visible is the multiplicity of the counterfeit products whereas some are lovely and some copies are not – but Sacco, the original, is still inaccessible.

Since particularly young people are delighted by the beanbags, Zanotta has made Sacco smaller - the result is a beanbag for teenagers in the manner just like its bigger role model. Of course, the unmistakable design shape, the proportion and material of the Sacco Small are identical with the large version so that harmonious seating arrangements can be created.