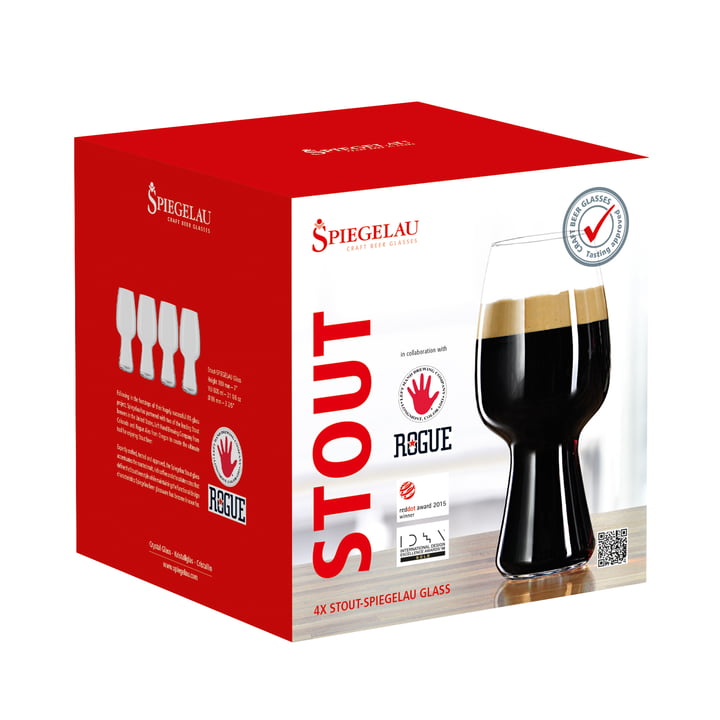 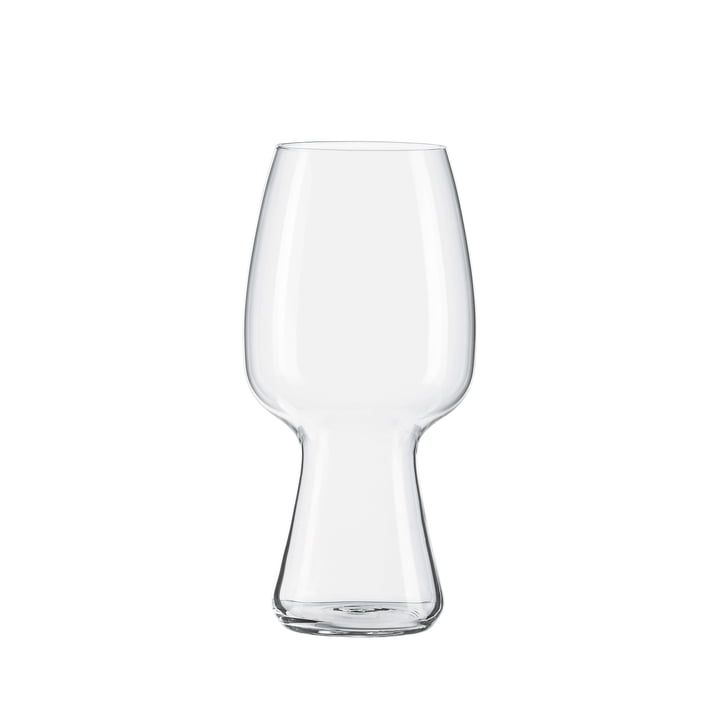 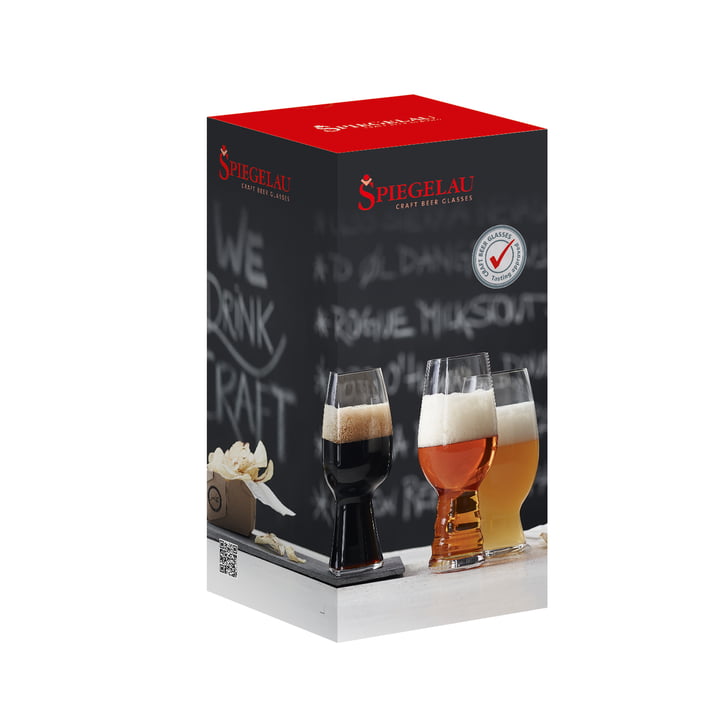 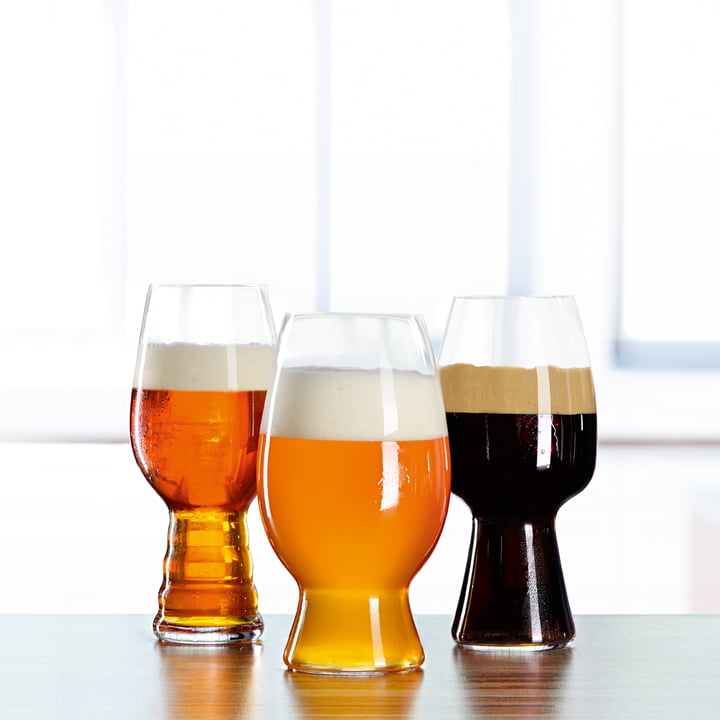 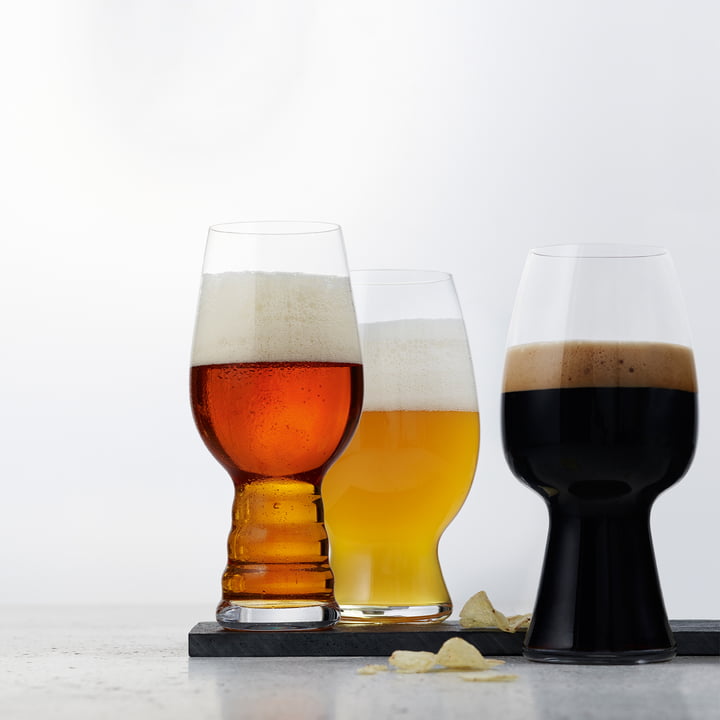 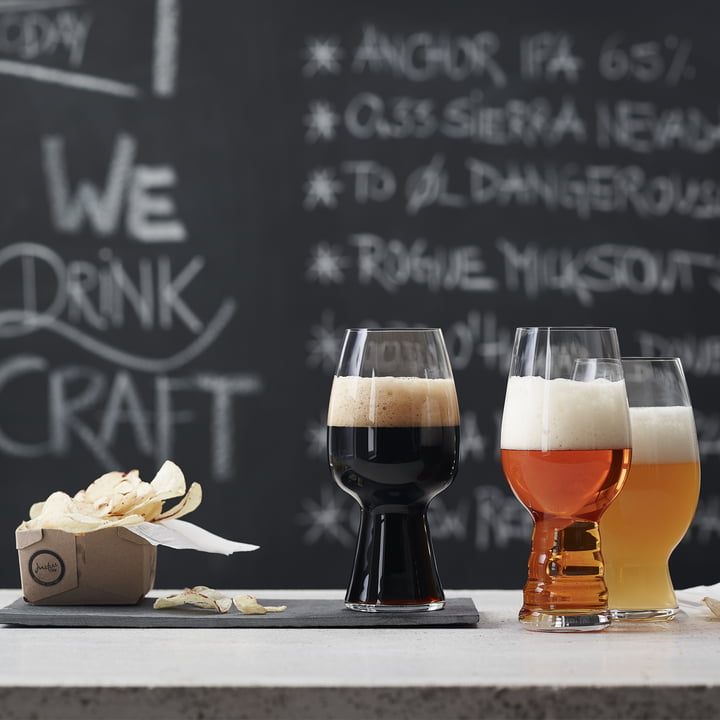 The stout glass from Spiegelau has benn developed together with two of the leading stout breweries in the United States, Left Hand Brewing Company from Colorado, and Rogue Ales from Oregon, and belongs to the Craft Beer Glass Series from the crystal glass manufacturer.

The stout beer is originally from England. It is a mostly black, top-fermented beer with a high alcohol content and has a cream coloured head. The most famous stout beer is the Guinness Stout from Dublin. The shape of the glass from Spiegelau highlights the for stout beers characteristic accents such as roasted malt, coffee and chocolate. It remains simple and functional.

The dishwasher safe Stout glass is made from crystal glass and is available either individually or in the set of 4. The set comes in a decorative gift box.

Spiegelau Glas, together with an expert team of brewers and specialists of the beer industry have developed glass forms, which do justice to the refined taste profiles of the craft beer varieties Indian pale ale, American wheat beer, stout and barrel aged beer. The glass shapes specially designed for the beer bring out the flavour and the texture of each beer perfectly and make the drinking of beer a culinary highlight. The Craft Beer Glass Series from Spiegelau won the Dot Award and IDEA Red Gold Award in 2015, for their functional and innovative design. 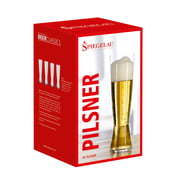 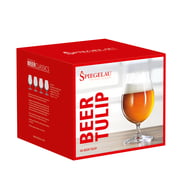 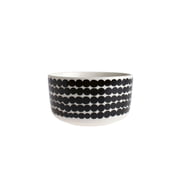 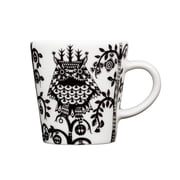