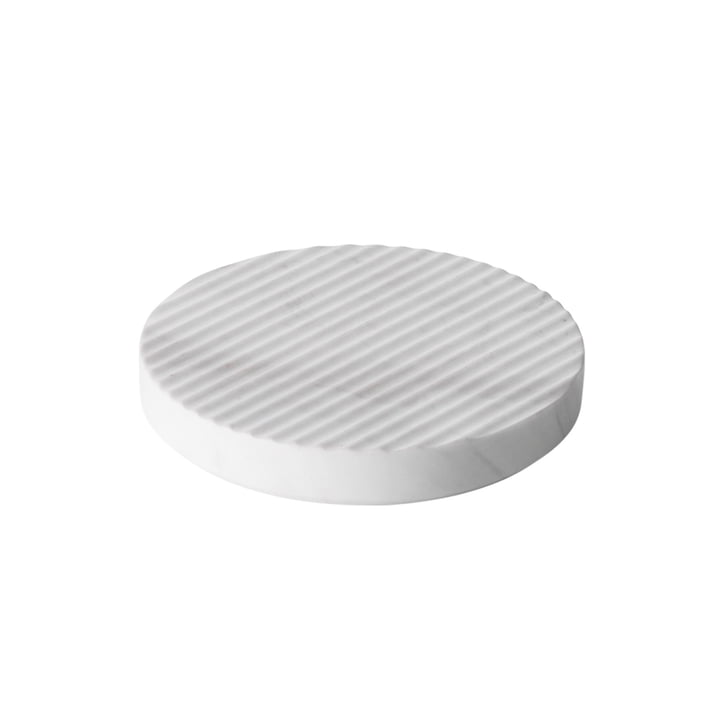 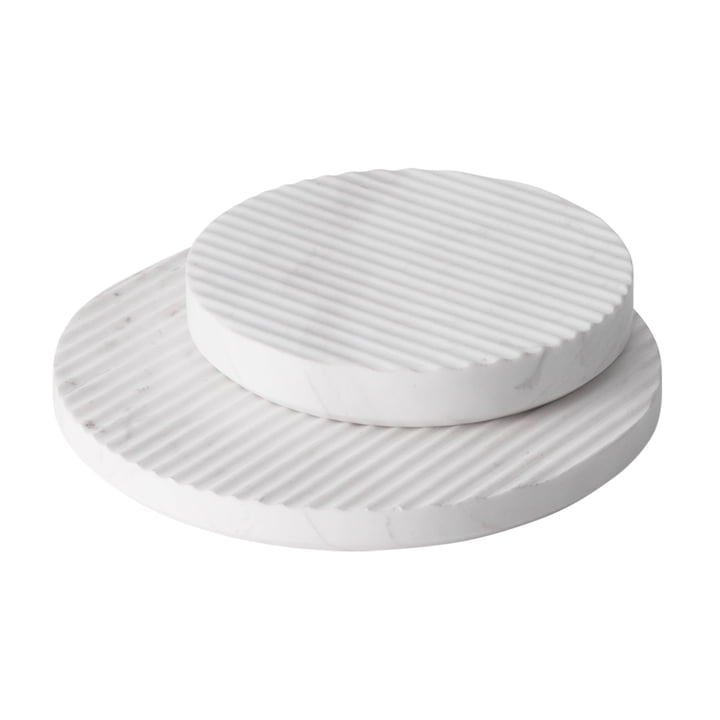 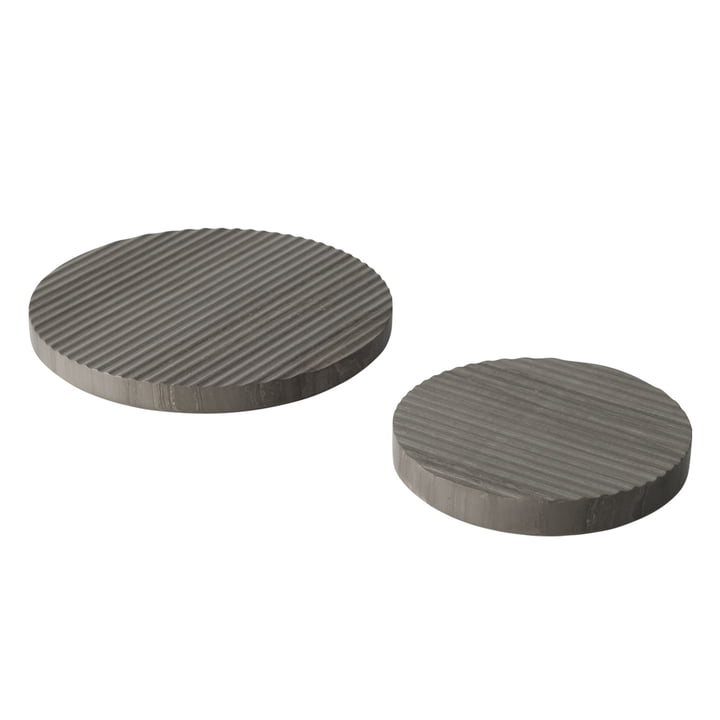 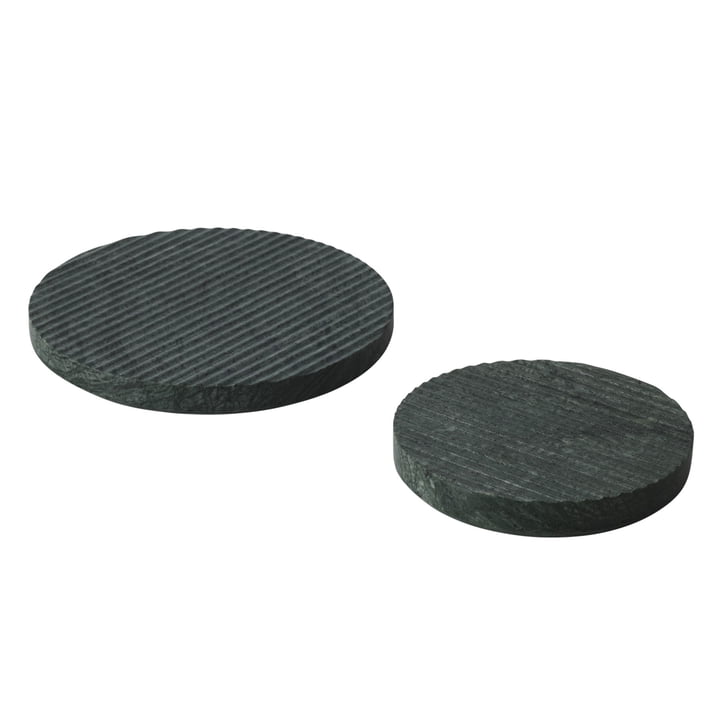 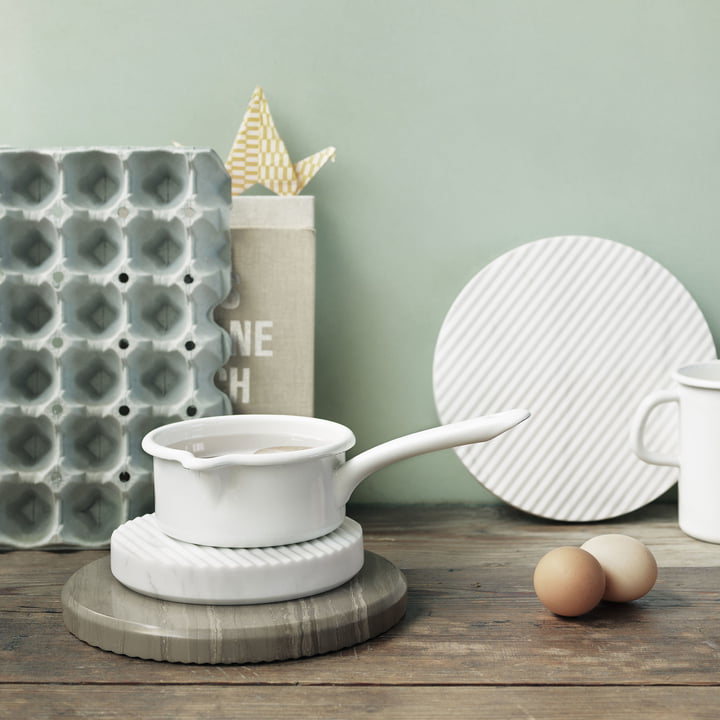 The Groove marble trivet was designed by the Norwegian designer Hallgeir Homstvedt for Muuto. They consist of raw marble and become a real eye-catcher on any table.

Linear Grooves in the Marble

Trivets aren’t usually beautiful or ornamental: they are normally stored after they have been used. The designer Hallgeir Homstvedt wanted to change that: ”I wanted to create a noble object, which creates a beautiful atmosphere and which is able to remain on the table after the dinner. The linear groves in the marble offer a graphic appearance to the Groove Trivets and they serve as great contrast to the natural structure and the patterns in the marble. Let the Muuto trivets on the table, even when they aren’t used. They will fill your home with character.”

The Muuto Groove Marble Trivets are available in two sizes as well as in white, grey and green and made out of raw marble.