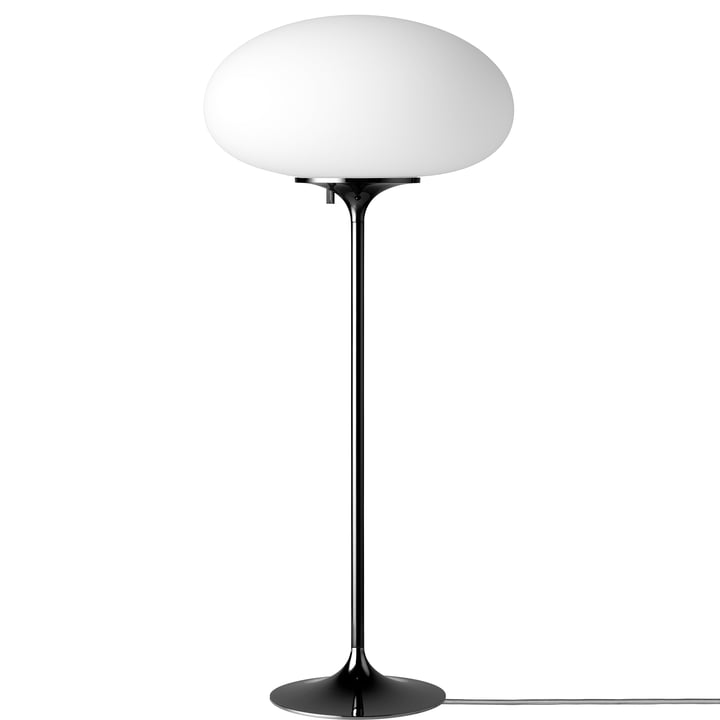 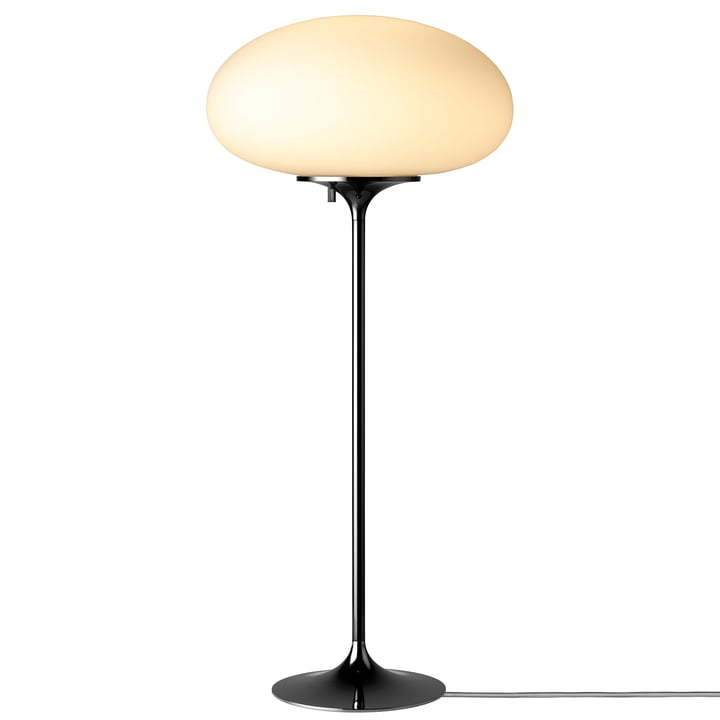 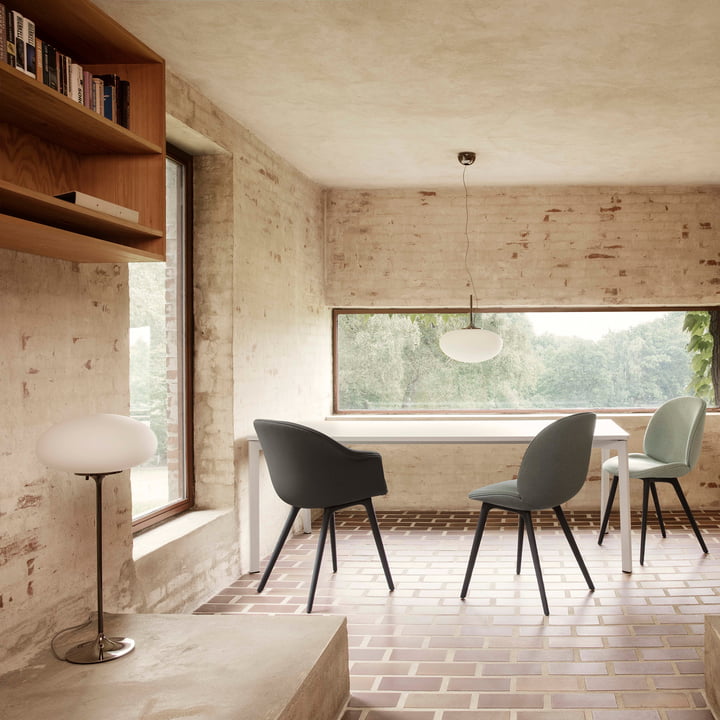 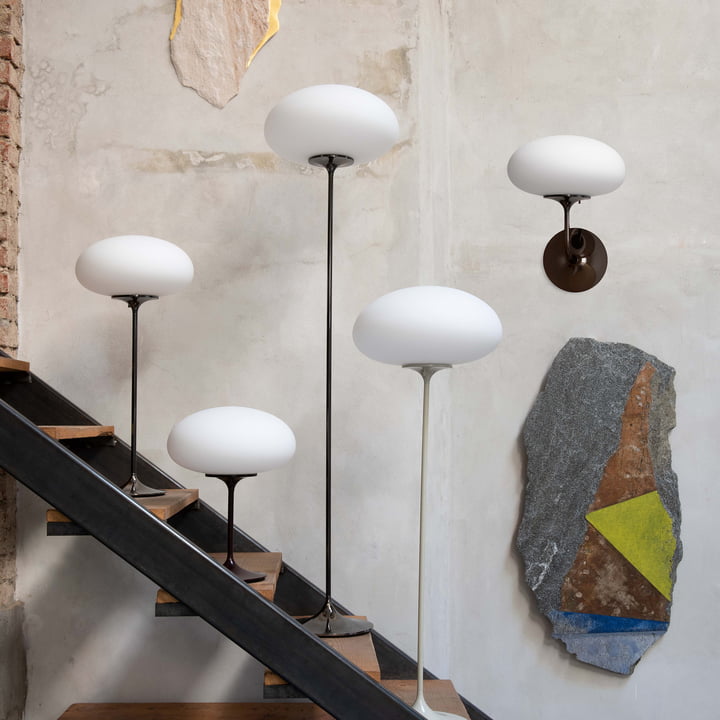 Table lamp made of glass, steel and aluminum mix

The Stemlite Table Lamp by American designer Bill Curry for Gubi has been inspiring people with its groundbreaking typology since 1962. He replaced the traditional form of the base and shade with a single, self-contained unit with interchangeable modules. The first design of the Stemlite was named "most influential lamp of the year" by Industrial Design magazine in 1965. It was used on the set of the Star Trek television series until 1977.

The Stemlite lamp was reissued by Danish designer Gubi nearly half a century later. The sleek, modern reversal of the original design features a contemporary, authentic color palette. The shade of the Stemlite is made of glass, the style is made of steel and the base is made of aluminum.