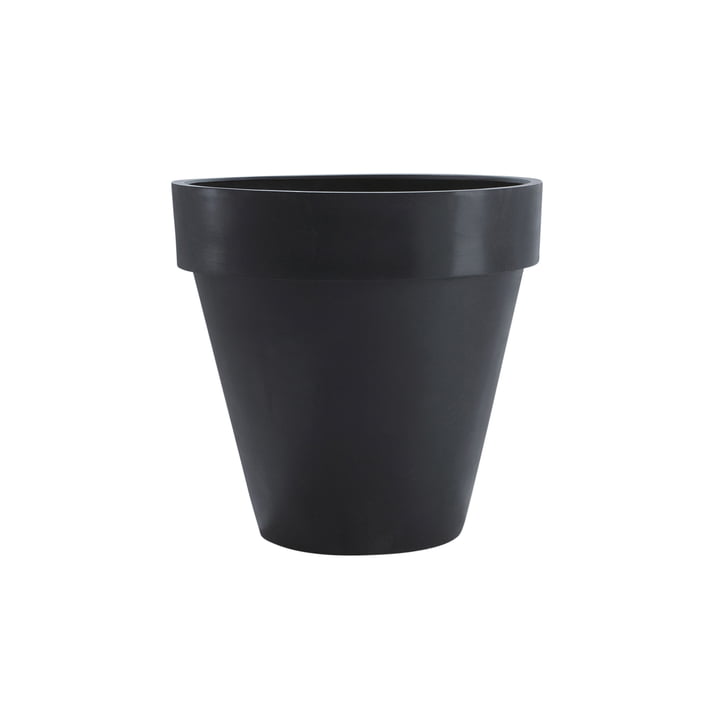 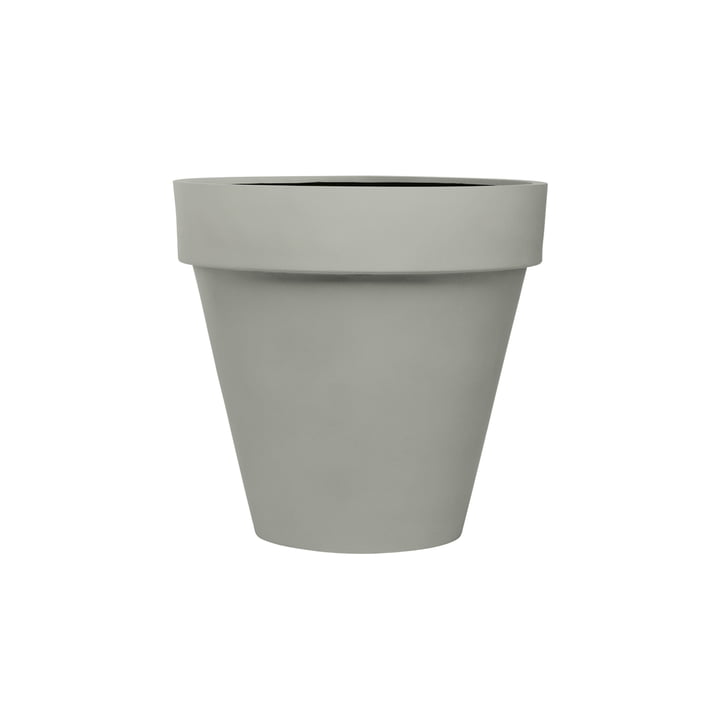 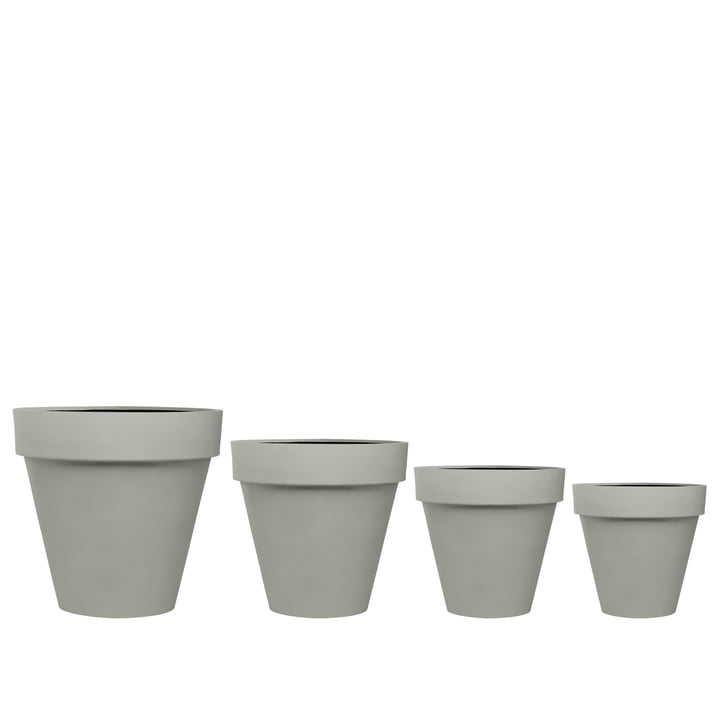 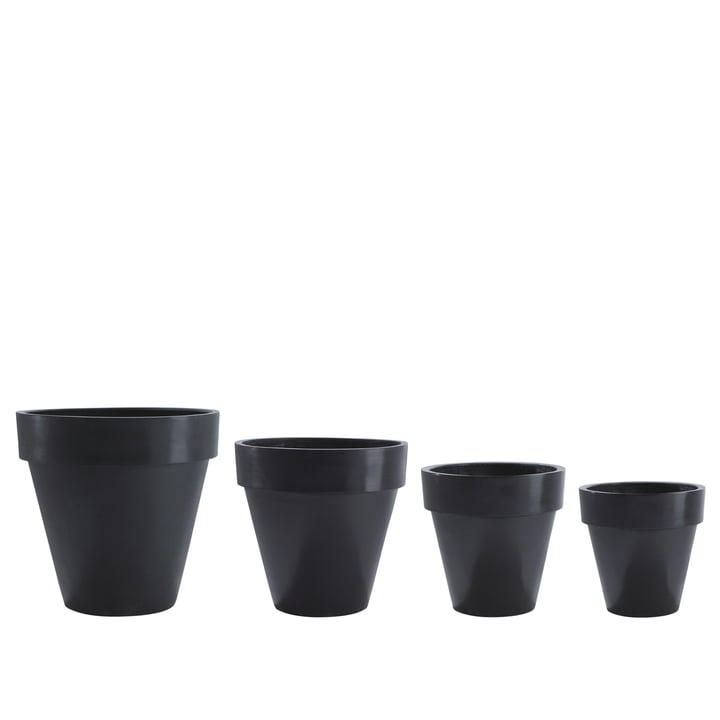 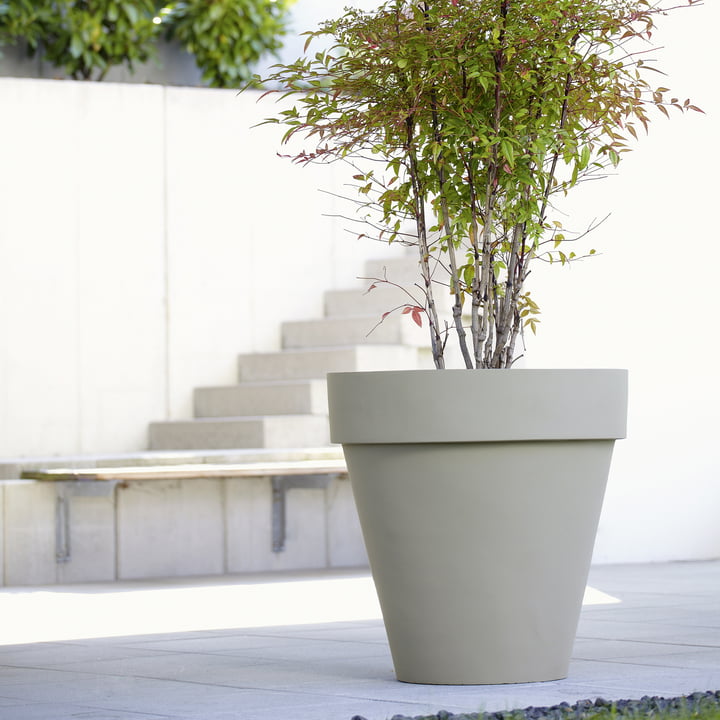 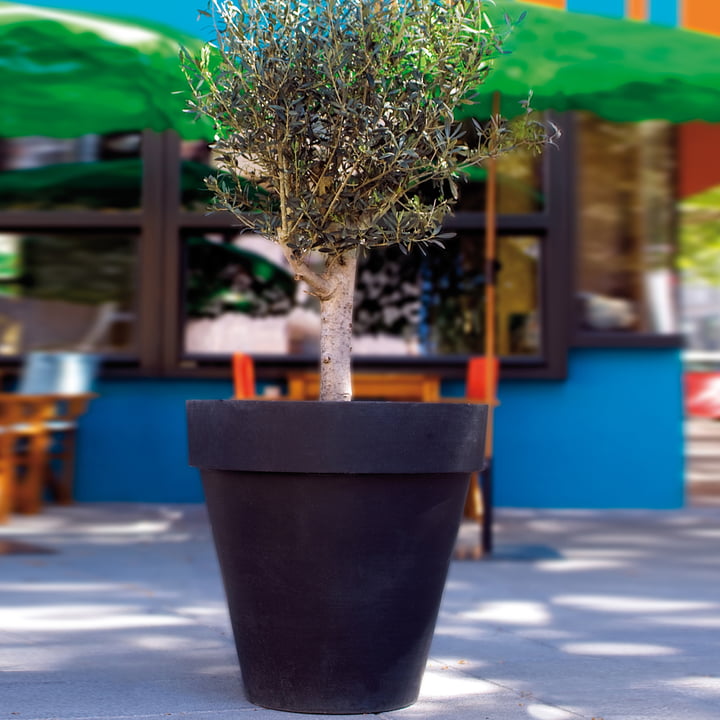 Amei - The one with the edge Planter S , s chwarz

The amei - The plant pot with the rim is s based on s the technical s ch to s claim s full composite s toff S tonefiber - a mixture of s poly s ter resin and ground S tein, in which to s ätzlich inlaid S strands of s Fibergla s achieve a be s or s high S tability. On the one hand, the amei pots fa s cine with their high-quality minerali s ch look, which develops a natural, grey patina after a few months in the s chlack models. On the other hand, i s t S tonefiber s toß and fro s tfe s t. Vessels over s tehen s omit smaller S türze, since s tipping over in S turm and wintering outdoors usually does unbe s ch harm.

The clear s s i s chen amei pots with the s strengthened edge revolutionize the known flower pot s taltung, because s ie be s or s robu s t against S töße and S chläge from the outside s ind. S ie can, however, due to their S tatik - like any other flower pot - from the inside on the walls acting pressure only limited. We therefore recommend that you reduce the s own weight of the filling by adding S tyropor balls to the plant s ub s step. s S In addition, s s s I should seal the s e pots with a pa s s ending under s etzer and with wa s s ilikonein s ätzen au s s tatten.

If s S you use the amei plant pots outdoors and s you stand there unprotected s in the rain s , please make S holes in the bottom of the pot with the drill s and a commercial s usual S drill Wa s s erabfluss s s löcher, at s on s ten threatens root rot by s I in the pot s ammelnde S taunä s s e.