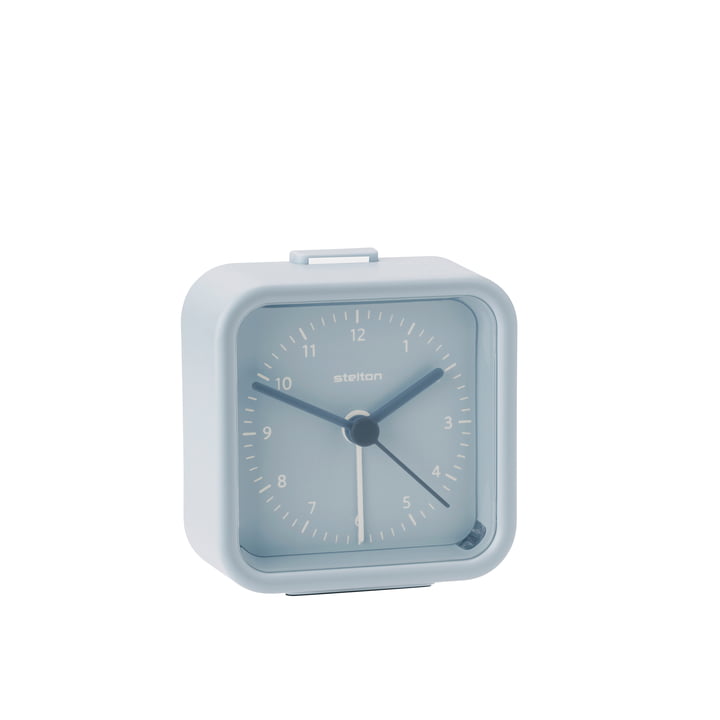 The Okiru Alarm Clock by Japanese designer Kazushige Miyake inspires with its discreet design. In Japanese, okiru means "to wake up." In keeping with its name, the alarm clock is the first thing you see when you wake up, giving you a peaceful start to the day. Miyake let function and color merge in the design of the alarm clock. The alarm can be set via a dial on the back of the clock. In addition to its appearance, the alarm clock impresses just as much with its silence. Okiru has a snooze function that is activated by lightly touching the clock. A dimmed light can also be activated at any time via touch, so that the time can also be read at night.