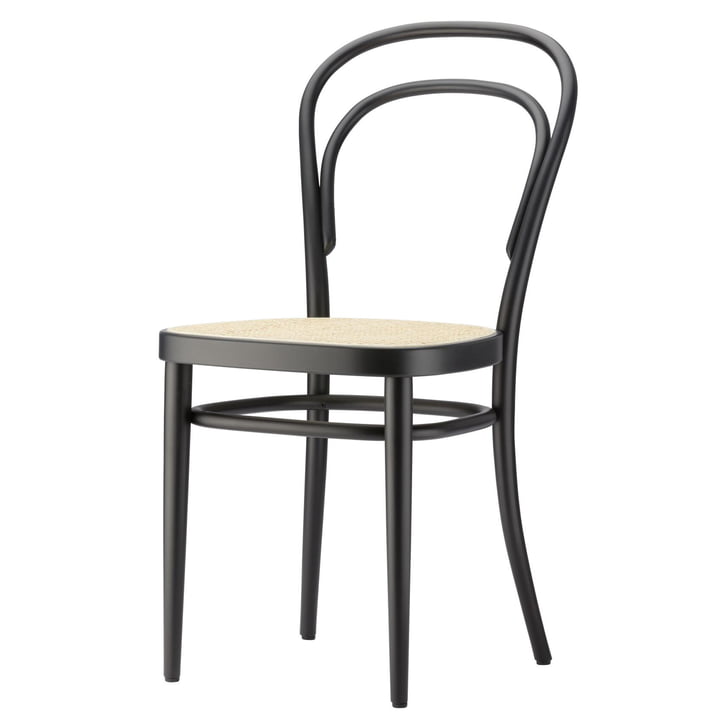 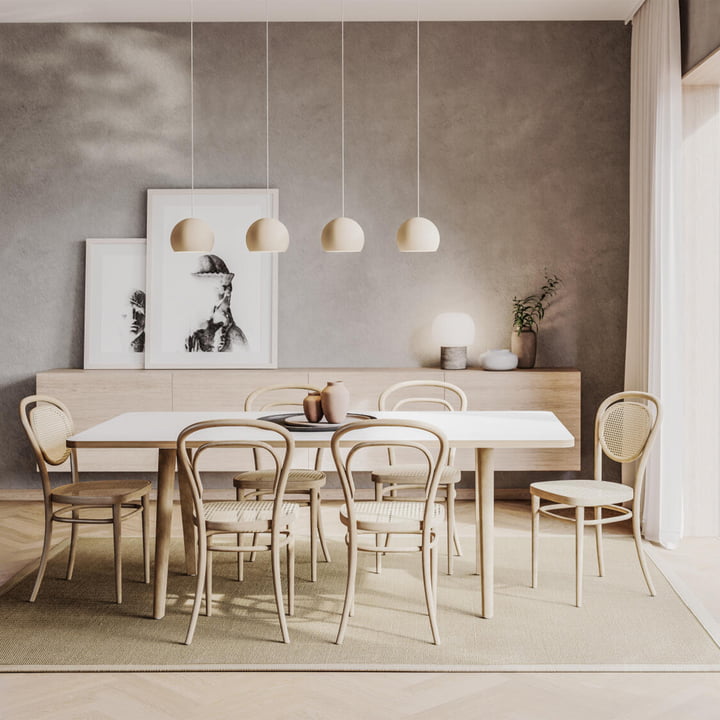 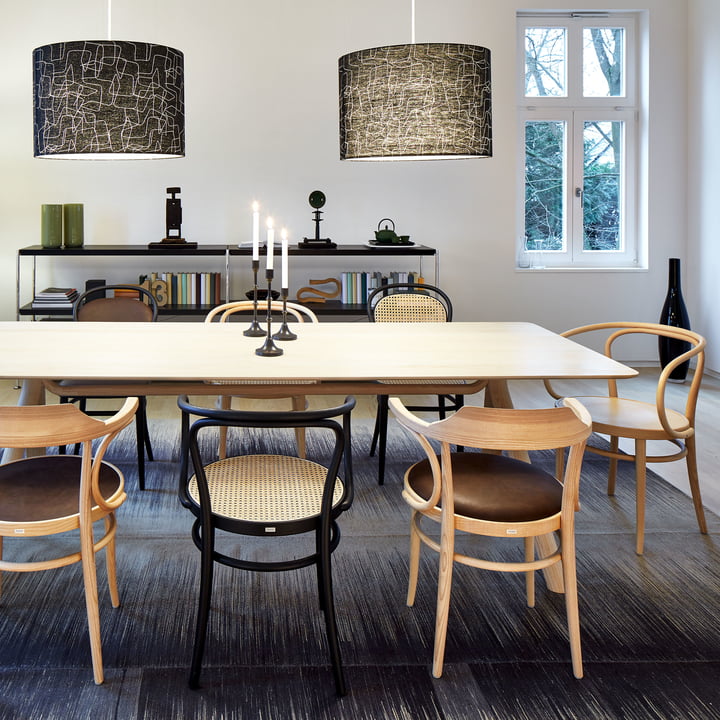 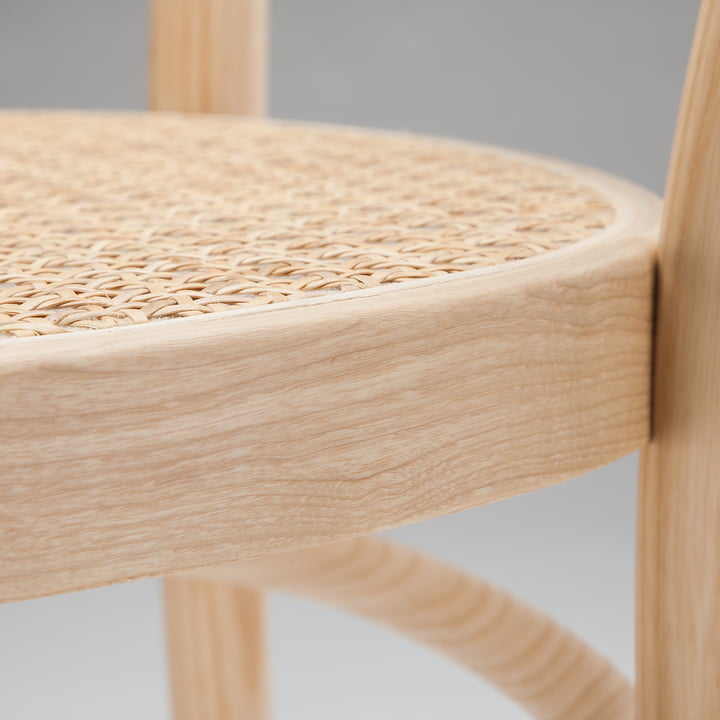 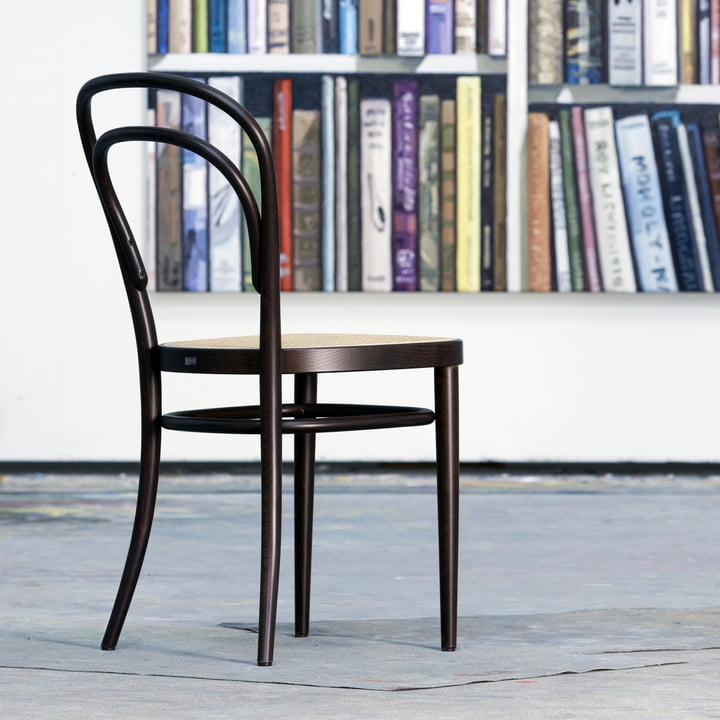 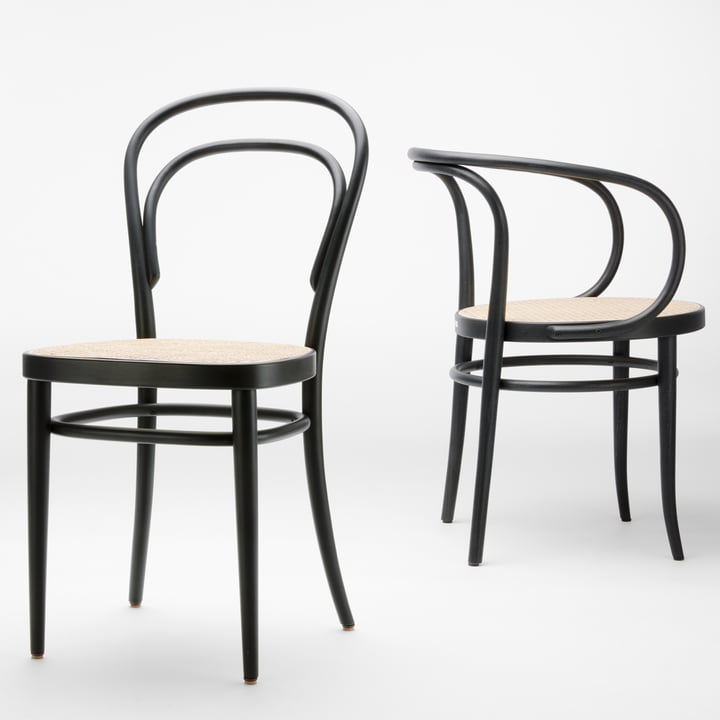 The famous café chair: 214 from Thonet

The 214 by Thonet is considered one of the most famous chairs in the world. Its iconic design is known by young and old all over the world, although few people know that the chair was designed by Michael Thonet back in the 1850s. At that time it was still known under the "name" No. 14.

The 214 or Viennese coffee house chair is an absolute icon of furniture design and is now considered the most successful industrial product in the world, which ushered in modern furniture production. Thus, it also served as a model for other bentwood chairs, such as the Thonet 233 with armrests.

The chair is made of bentwood, solid beech wood which is bent with the help of steam. The seat is with classic cane wicker. Moreover, in addition to the classic version in beech, there is also the choice of the 214 ers in ash wood. Michael Thonet is the inventor of this technique and perfected it to such an extent that his chair could go into serial production in the 1850s.

With its clear reduced aesthetics, this classic chair has found its place in public and private spaces for over 150 years. The 214 is manufactured at the Thonet plant in Frankenberg.

* For chairs that are exposed to heavy loads - such as in a café or restaurant - a seat with transparent and stable plastic fabric is recommended.

Thonet - Glides for the Bentwood Chairs