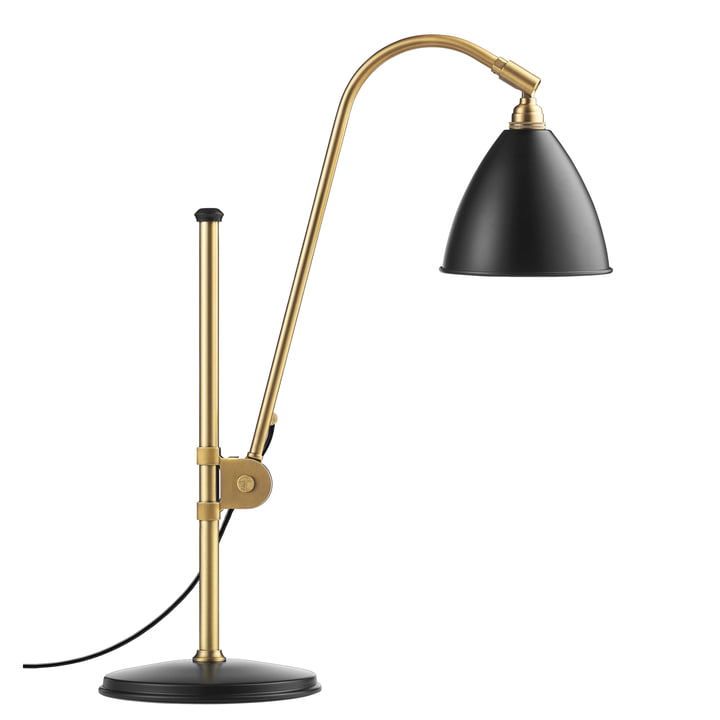 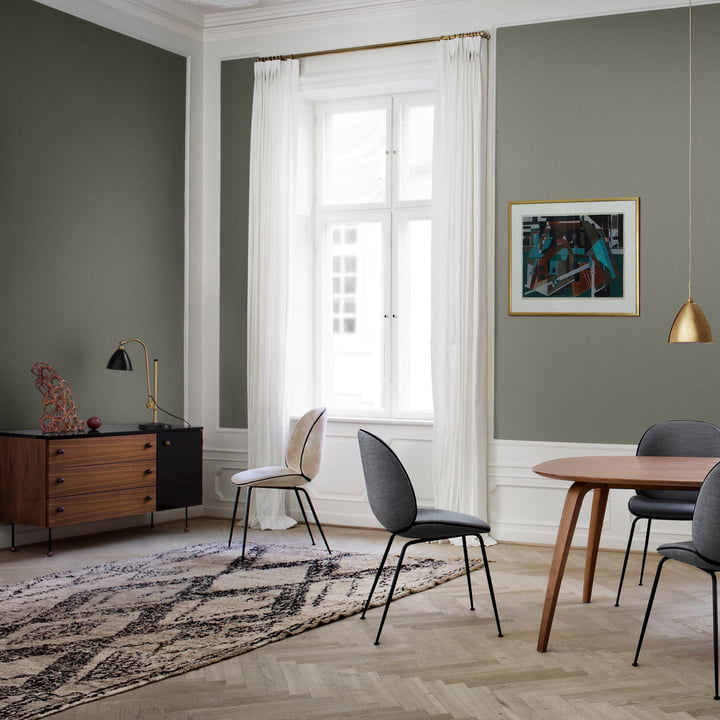 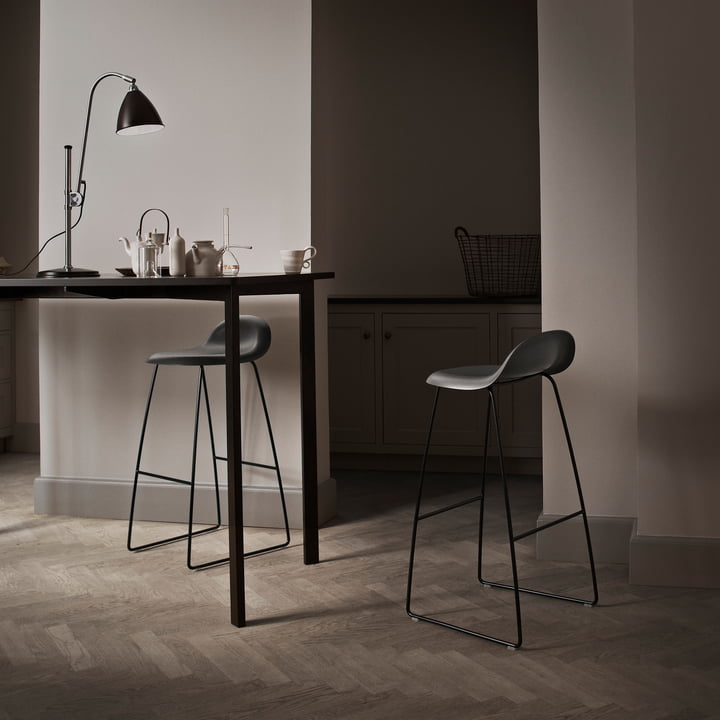 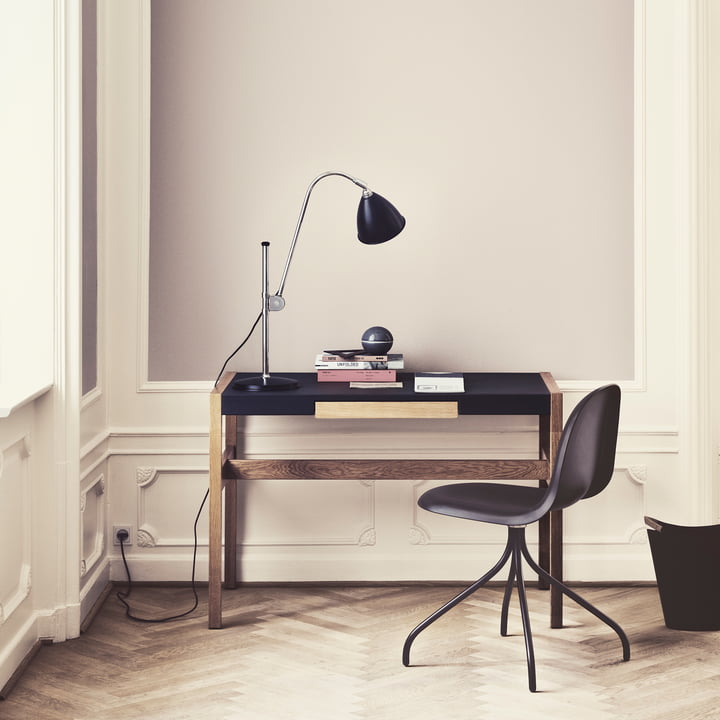 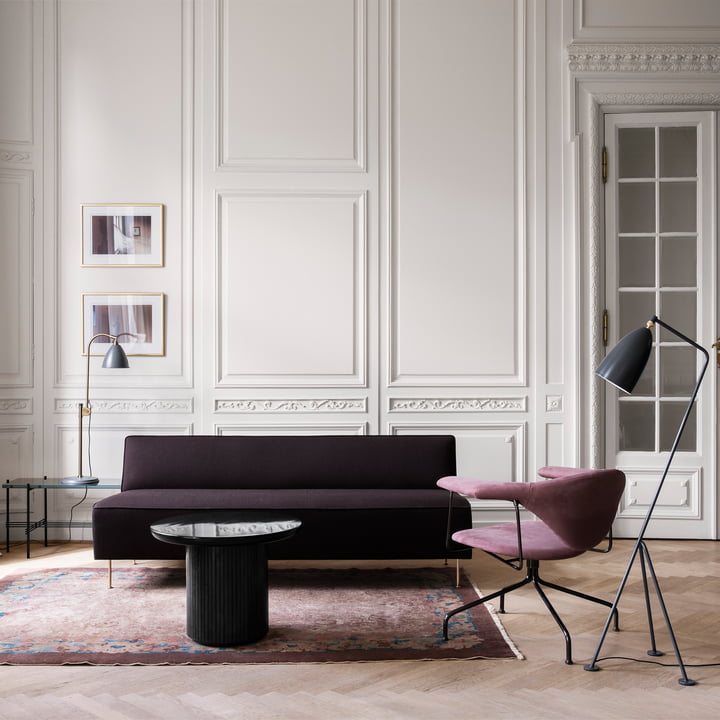 At the time it was designed by Robert Dudley Best, it was revolutionarily simple and had a clear and unusually functional design language for the time. Probably because of this, but also because Robert Dudley Best maintained close contacts with Dessau, Weimar and Berlin, it is considered the Bauhaus lamp par excellence.

The BL 1 desk lamp was designed in 1930. It was already on the desk of two-time British Prime Minister Winston Churchill in Whitehall and many architects and designers worked under your light great designs.

Especially as a work lamp, the BL 1 is impressive because it is infinitely adjustable in height, rotatable and swiveling and thus every angle can be optimally illuminated. The pivot is the rotating element on the frame and a ball joint on the lamp head. The lampshade can thus be brought into almost any position, allowing the light to be directed optimally and specifically. A heavy base plate at the foot of the lamp ensures a safe and firm stand.

The BL1 table lamp from Gubi is available in various colors.