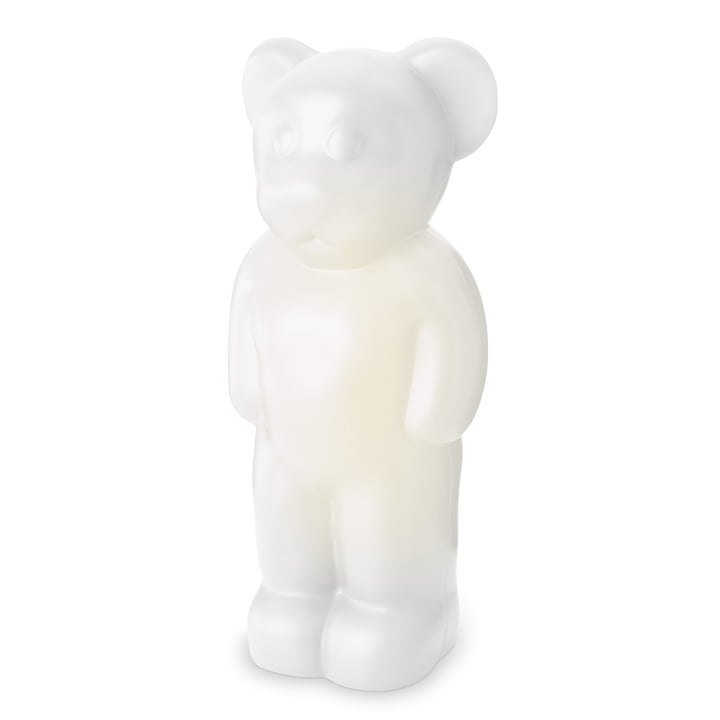 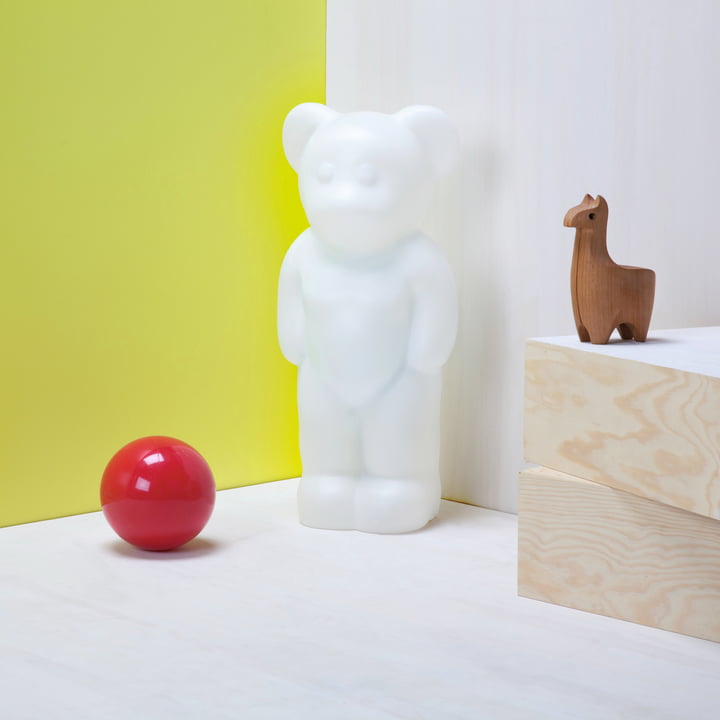 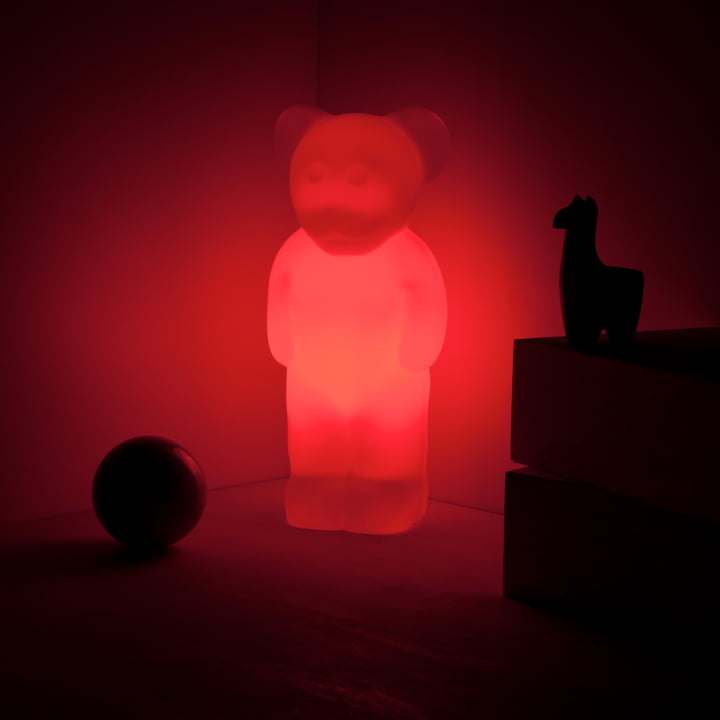 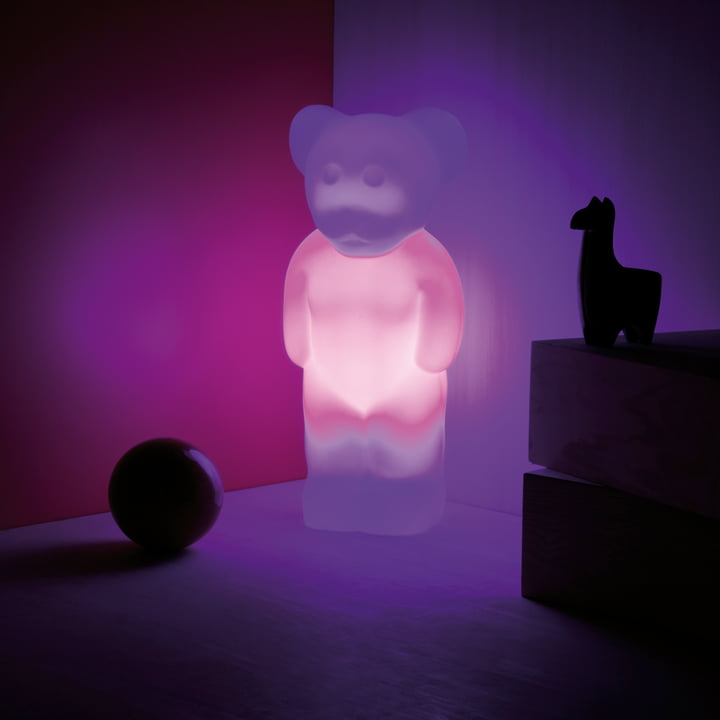 The popular Lumibär has dared to step into modern times, with the decorative lamp by Authentics now available in an energy-saving and environmentally friendly LED version now.

The Authentics Lumibär has become a real classic amongst designer decorative lamps. It is a decorative light with cult character and has become known all over the world.

The Lumibär was designed by Klein and Leidig in 1995 and initially distributed by Elmar-Flötotto. In December 2000, the Leuchtbär became a beloved mascot and ambassador of the German town of Troisdorf. The Lumibär has been distributed by Authentics since 2010.

The LED technology makes the new edition of the Lumibär more desirable than before: with various adjustable RGB colours, colour change functionality and remote control, it doesn’t only delight children, but also the hearts of light and design lovers. Moreover, it saves energy so that you can leave the light on a bit longer without having a bad conscience.

Authentics offers the Lumibär in an outdoor edition as well as a conventional variant with halogen bulbs.