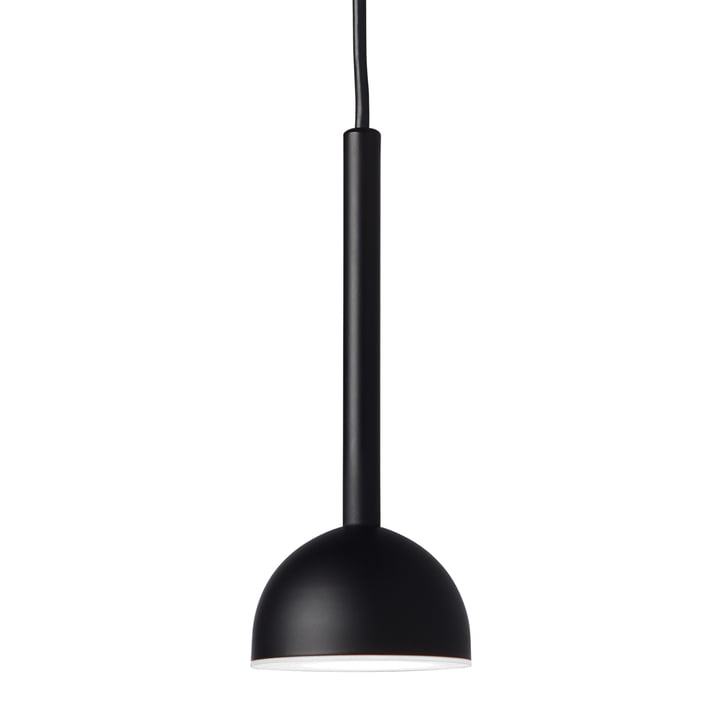 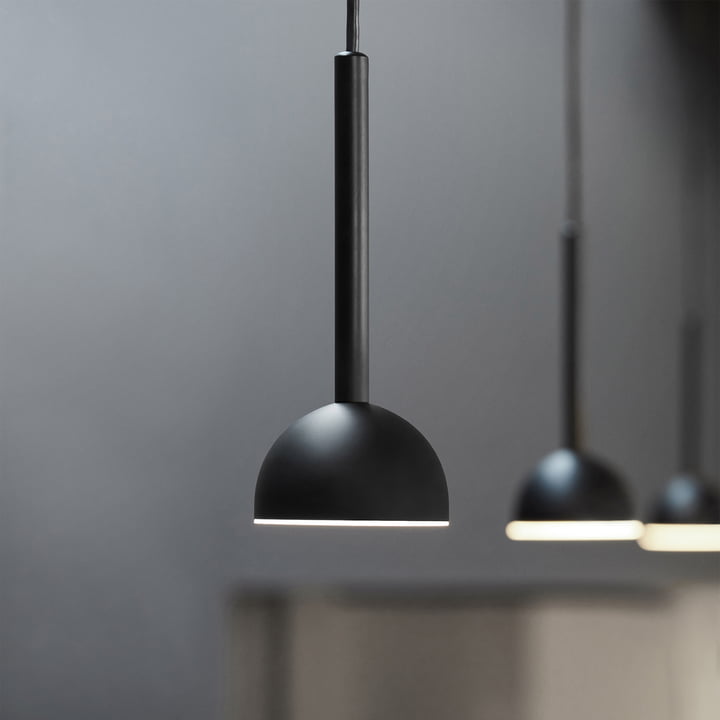 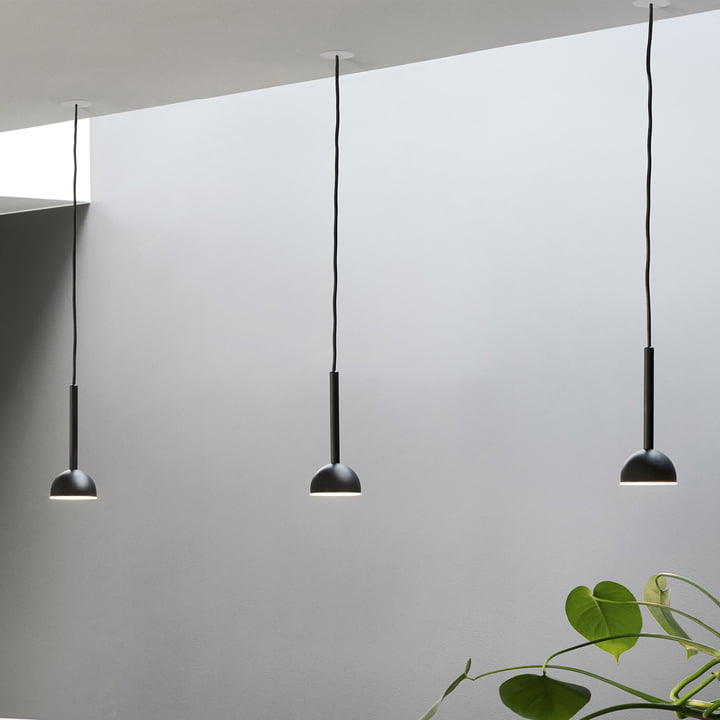 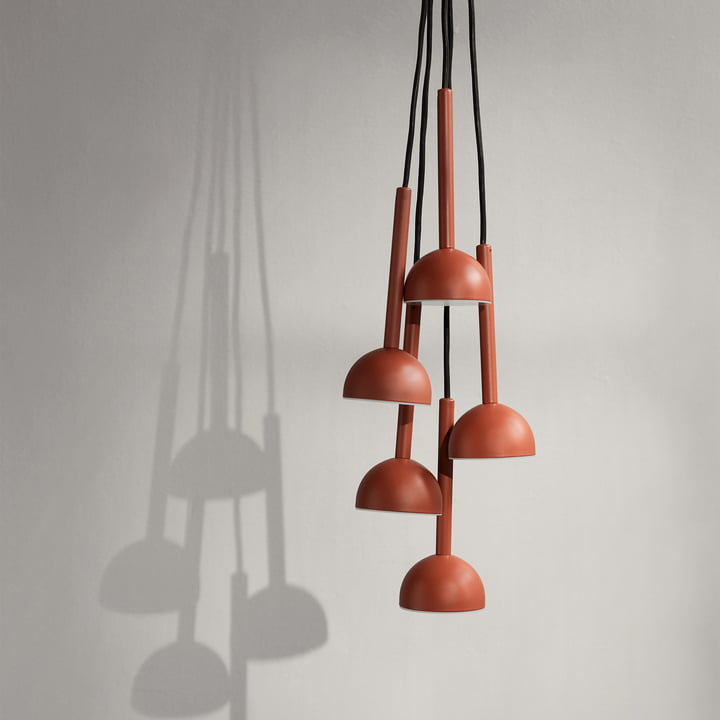 The initially inconspicuous character of the Blush lamp inspired the designers Morten & Jonas to create the name. Nevertheless, the luminaire does not remain hidden in the background, but blends perfectly into any ambience. Whether arranged individually above the side table as a cosy, glare-free light or in clusters above the dining table, the pendant luminaire convinces with its form and functionality. Also arranged in rows in the hallway, it shows its potential and creates an inviting atmosphere.

The Blush LED pendant luminaire is made of steel and is available in various colours, which can also be easily combined with each other.