The Formland Design Award is probably the most coveted prize for Scandinavian home design. Entries are reviewed by an independent jury and judged on the factors of originality, functionality, design, choice of materials and value for money. The prize goes to only one product. The Formland Design Award is presented at Formland - Scandinavia's leading trade fair for interior and design.

The Formland fair is held in the Danish city of Herning and has been in existence since 198 5. The fair features large and small manufacturers from the interior, design and delicatessen sectors.
As winner of the Formland Award, the company will have a good opportunity to promote the product effectively and in a targeted manner. In addition, the winner will receive Formland fair with DKK 100,000 in the form of special support for marketing purposes. 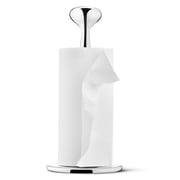 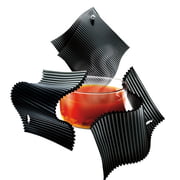 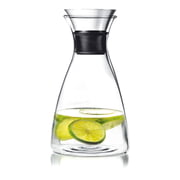 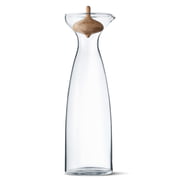 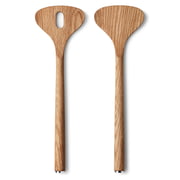 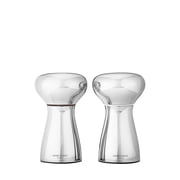 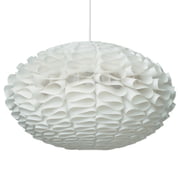 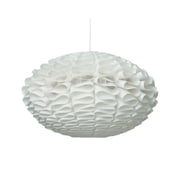 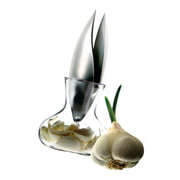