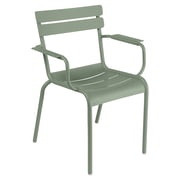 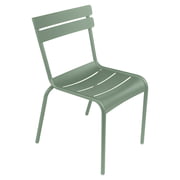 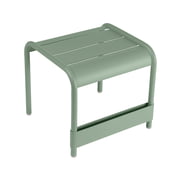 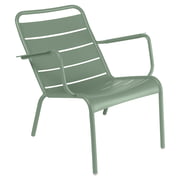 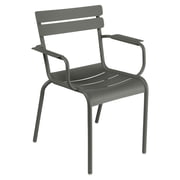 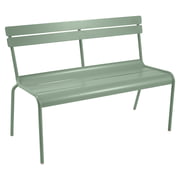 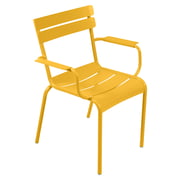 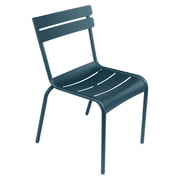 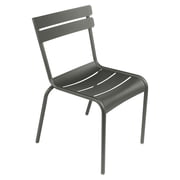 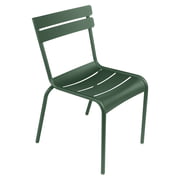 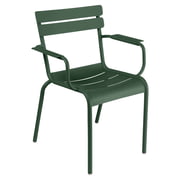 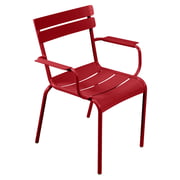 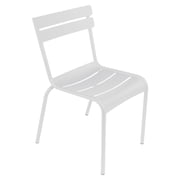 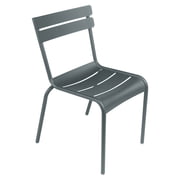 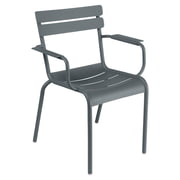 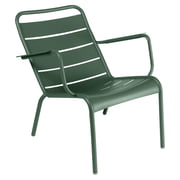 For the series of garden furniture called Luxembourg the designer Frédéric Sofia had the Jardin du Luxembourg inspire. This is a park in the Latin Quarter of Paris. The garden from the 1 7. century borders on the Palais du Luxembourg the meeting place of the French Senate, and is decorated with strictly geometrical flowerbeds and terraces in its vicinity.

In 2004, Frédéric Sofia designed a new interpretation of the armchair from this traditional park for Fermob. Under the name Luxembourg the armchair developed into a whole series of garden furniture that has the charm of the Parisian garden and, with its clear lines and the wide range of colours of Fermob, spreads a summery and refreshing atmosphere.

The garden furniture with its timeless design hints at the splendour of the historic palace garden, but is pleasantly restrained and dispenses with excessive ostentation and pomp. What the newly interpreted design has in terms of simplicity, the available colours offer in terms of shine and summery freshness.

Let yourself be enchanted by Fermob's wide range of colours and bring the summer to your balcony, terrace or garden.