”Berlin is more of a continent than a city”, according to Jean Paul. And back then the classic writer couldn’t even imagine what the German capital was going to become until today. Berlin has long since gone from an ugly duckling to a beautiful swan that doesn't need to hide in international comparison.

The trendy neighbourhoods in the east of the city are still the places to be for culture and lifestyle. But a new design culture is growing in the west side of Berlin and it has finally converted Berlin into a trend setter among German cities.

The range varies from small design shops, with many vintage furniture pieces and real secrets, to architecture, clubs and designer hotels like the recently-opened Bikini Berlin, with a complete furniture collection designed by the A&W Designer of the Year 2014, Werner Aisslinger.

Environmental protection and sustainability efforts are remarkable in Berlin. Ideas that become real trends emerge here, like in no other German city — from urban gardening to zero-consumption houses, which are even built by the Federal Government. Berlin is colourful — particularly when it comes to design. 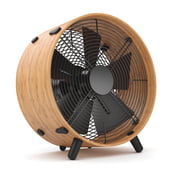 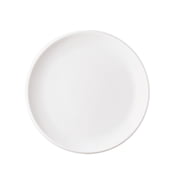 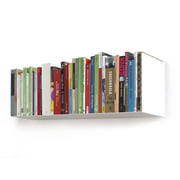 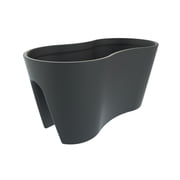 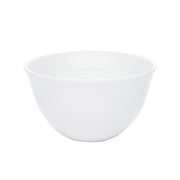 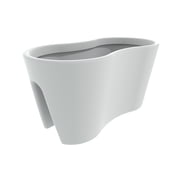 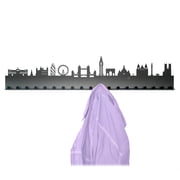 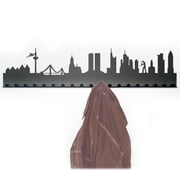 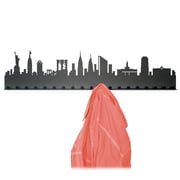 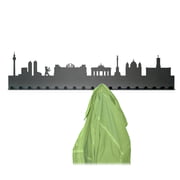 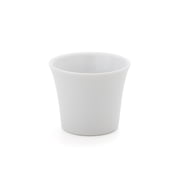