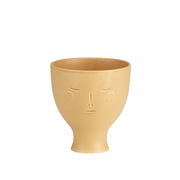 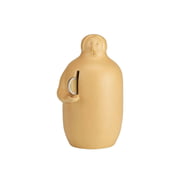 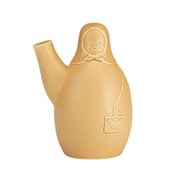 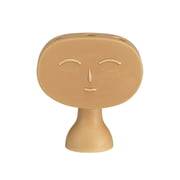 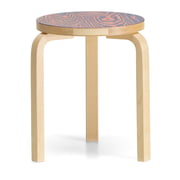 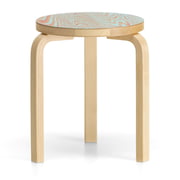 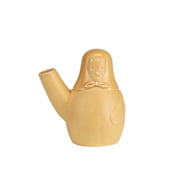 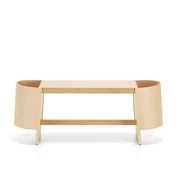 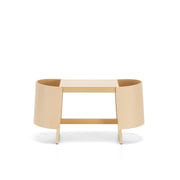 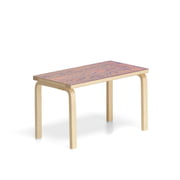 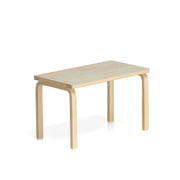 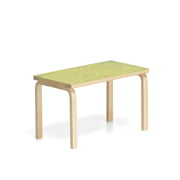 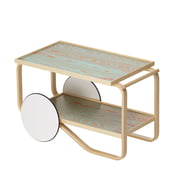 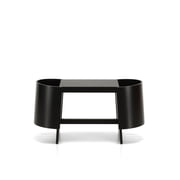 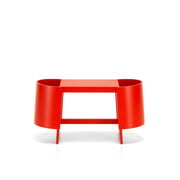 2019 marks the 100th anniversary of the Day of Diplomatic Relations between Finland and Japan. Artek - an essentially Finnish company - uses the centenary to explore the relations between the two countries and unite the two cultures in a creative fusion. The result is Artek's FIN/JPN Friendship collection, which was presented at the Salone de Mobile in Milan in April 2019.

The collection has been developed in collaboration with leading Japanese and Finnish designers, architects and craftsmen and consists of products that offer thoughtful solutions about the similarities and differences between Finland and Japan. Despite their geographical separation, the countries share a deep bond; both pursue the essence of a simple life, have an affinity for nature, a love of tranquillity, a reduced visual language and respect for craftsmanship. The collection embodies these qualities by emphasising both careful contemplation and playfulness to commemorate a century of friendship.

With interventions in classic Artek products and contemporary design, combinations of expertise and traditional craftsmanship from Finland and Japan, the FIN/JPN collection celebrates this unique "kinship".