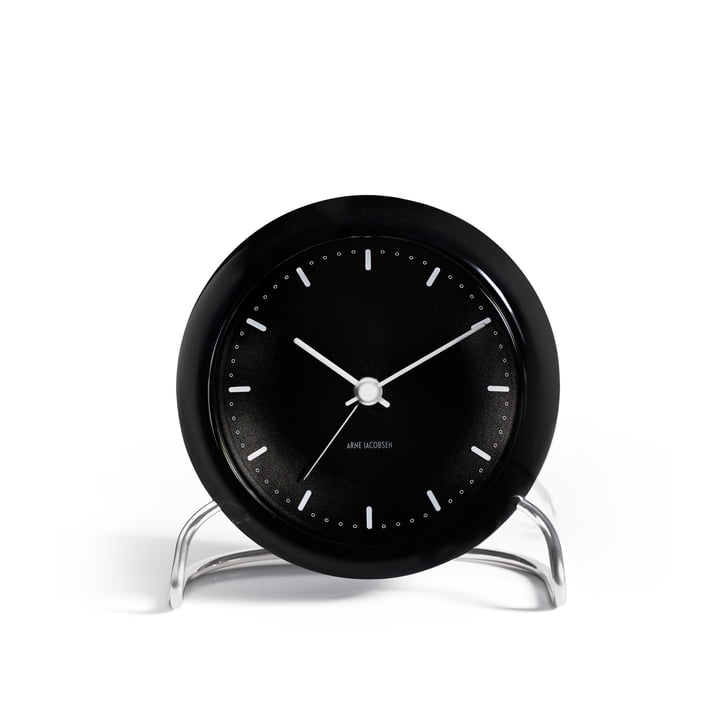 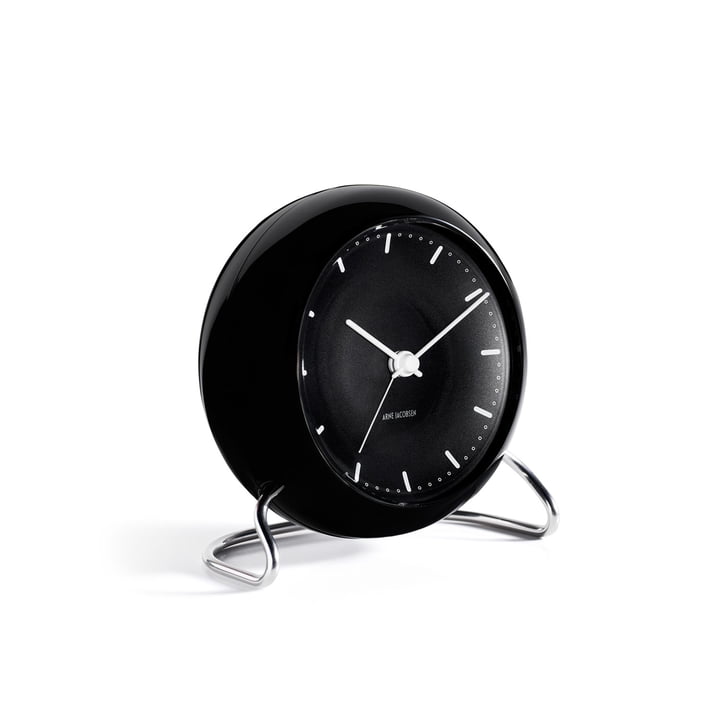 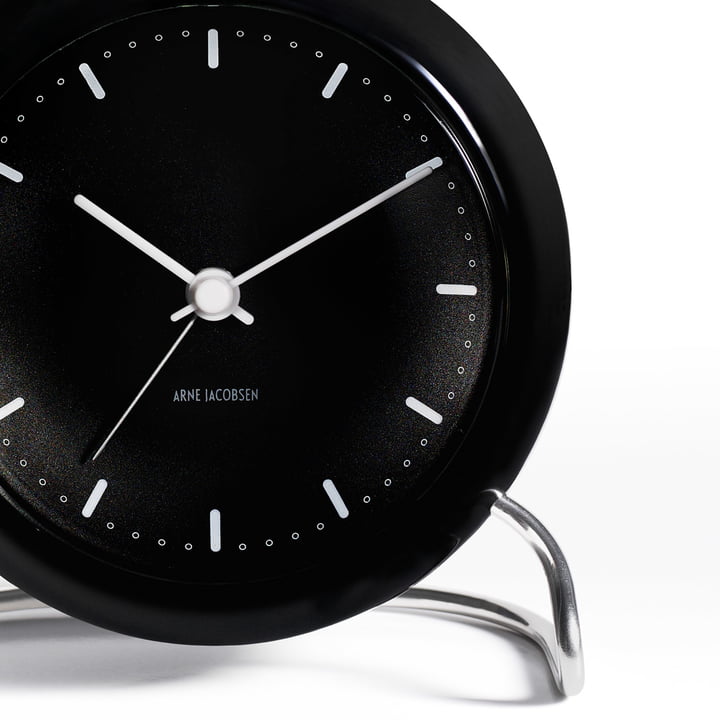 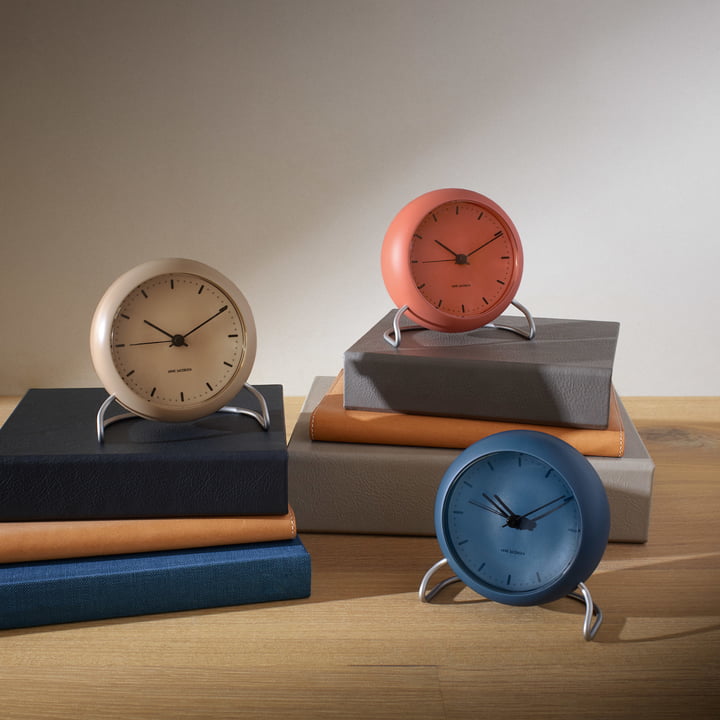 Arne Jacobsen is probably the most famous Danish architect and designer. Legendary interior designs made Jacobsen famous far beyond the borders of Denmark.

The company Rosendahl has acquired the rights for the re-production of Arne Jacobsen's most famous wall clocks and has now reissued them in 100% conformity with the original designs and in meticulous collaboration with Teit Weylandt. Teit Weylandt worked for a long time in the product development department of Arne Jacobsen's design studio and paid attention to every detail during the re-production of the watches: "Not one stone remained on top of another: the hands, the case, the shape of the lens - we went through it all..."

The result is three legendary watch classics that originally adorned buildings in Denmark. The re-production was not only Rosendahl limited to the three wall clocks - the respective motifs were also launched as table clocks with alarm function.

Arne Jacobsen already designed a villa for H.J. Hansen, the director of Lauritz Knudsen, in the mid-1930s. Hansen recognized the young architect's potential and asked him if he was interested in designing a watch. The results were "electric table clocks with and without alarm function", which were first presented at the spring fair Charlottenborg in 1939.

city hall
Arne Jacobsen designed many buildings for the Copenhagen suburb of Rødovre in the 1950s and 1960s. The town hall from 1956 shows how much Jacobsen was inspired by international trends during this period, and it is one of his most consistently planned buildings. He designed all the details himself, including the town hall clock, and furnished the building with his own furniture series. The iconic dial of the City Hall alarm clock was modelled on this watch.

The housing of the table clock is made of ABS plastic and shatterproof glass. The foot is made of metal. The alarm clock is also equipped with LED lighting and a snooze function.