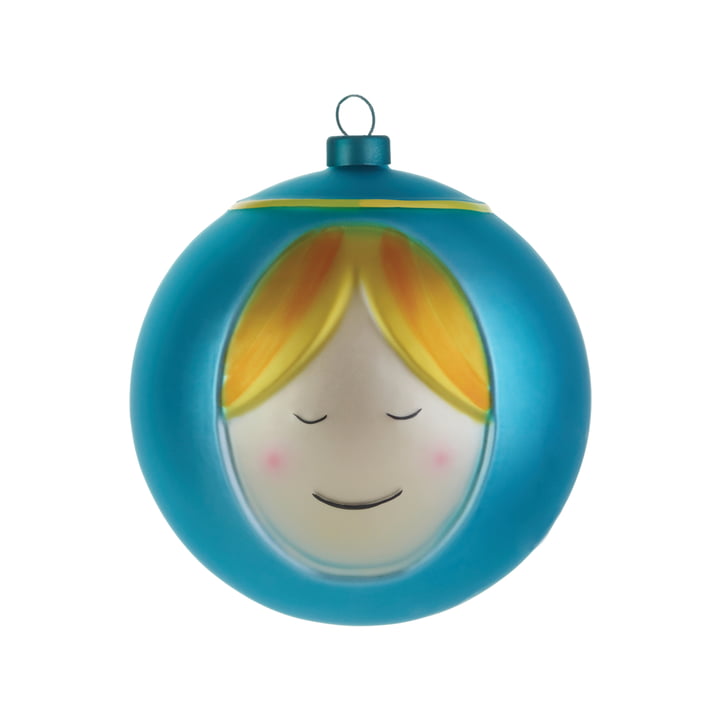 The tradition of decorating Christmas trees with large and small colouredChristmas baubles of blown glass dates back to the middle of the 19th century, when a particularly dry year in the Vosges deprived the pine trees of their green needles. A glassblower from Goetzenbruck came up with the idea to blow many tiny glass objects and hang them up to counterbalance the sad sight of the bare branches. The spherical form was the easiest one to execute. That’s the way the many colourful Christmas baubles, which would soon become a tradition in various countries and cultures, came into being. It was only in 1964 that the Goetzenbruck glass factory ceased to produce Christmas baubles on an industrial scale.