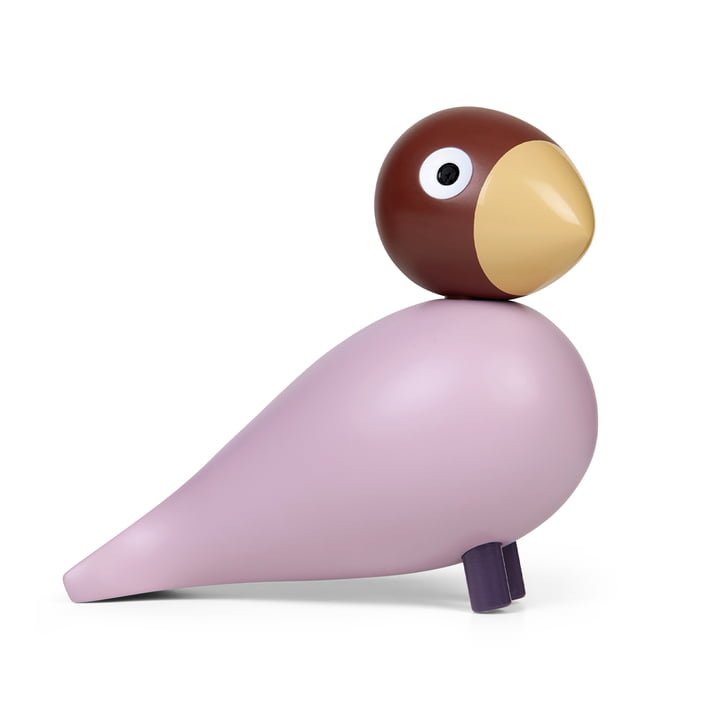 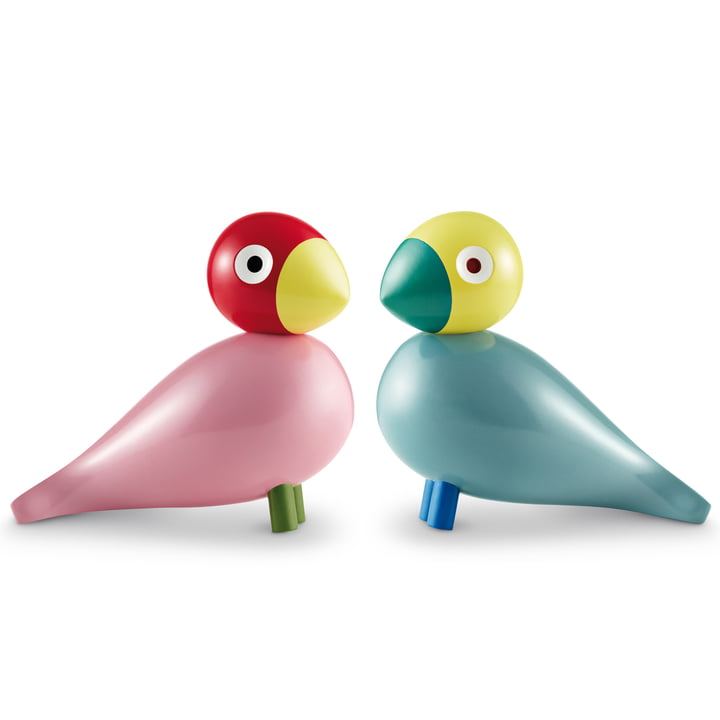 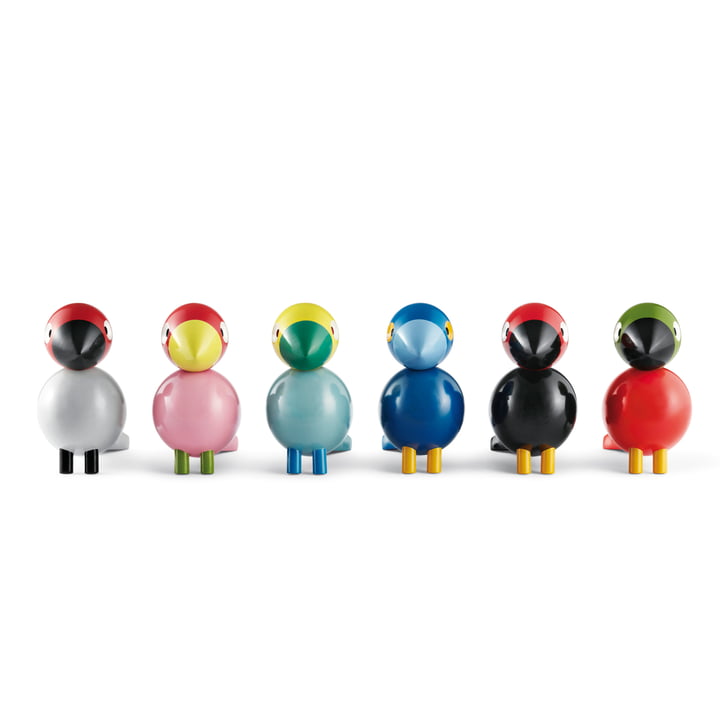 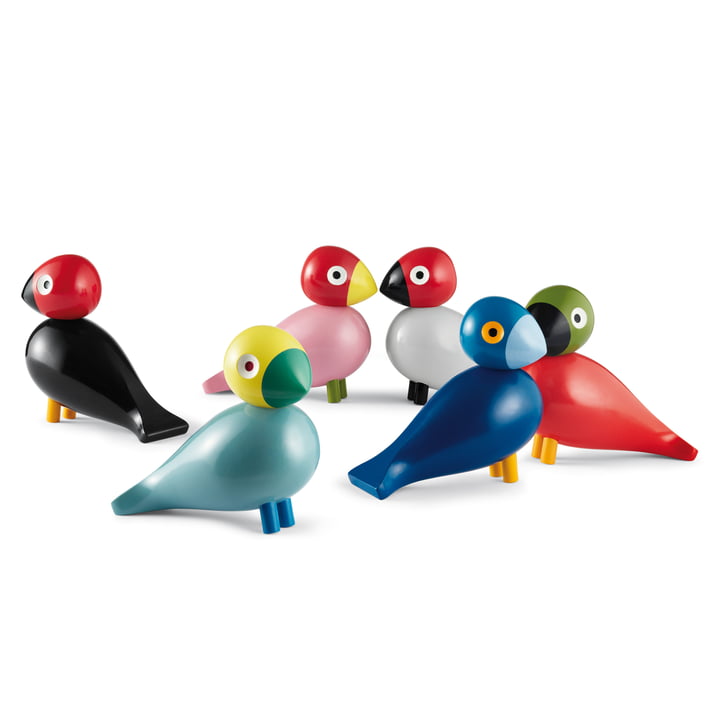 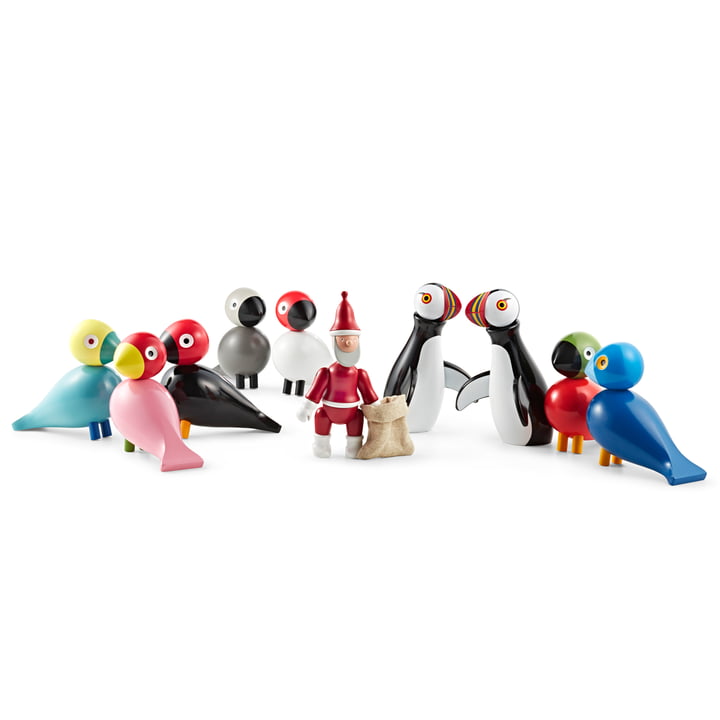 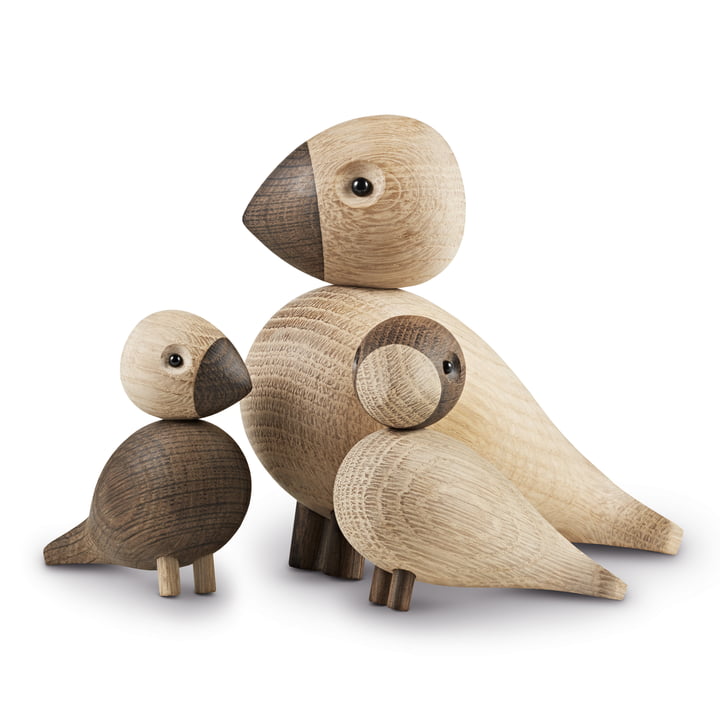 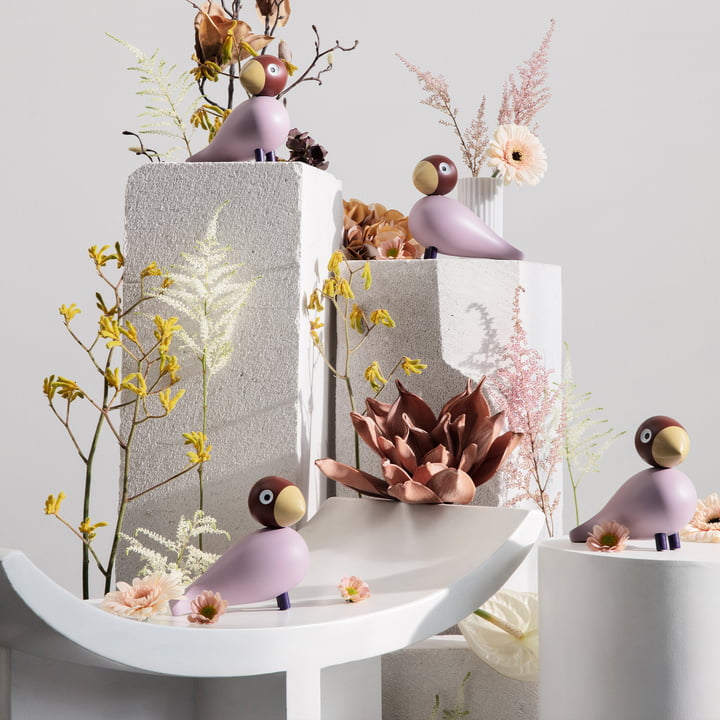 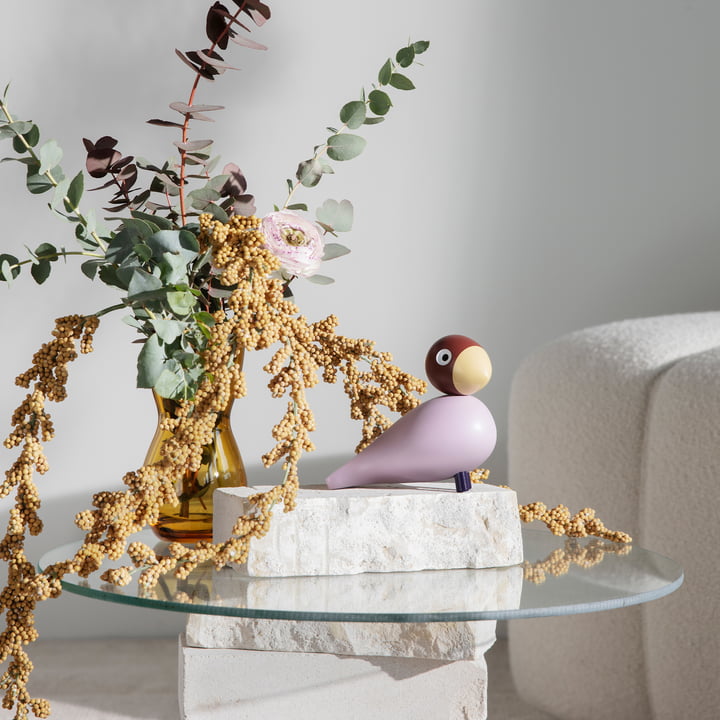 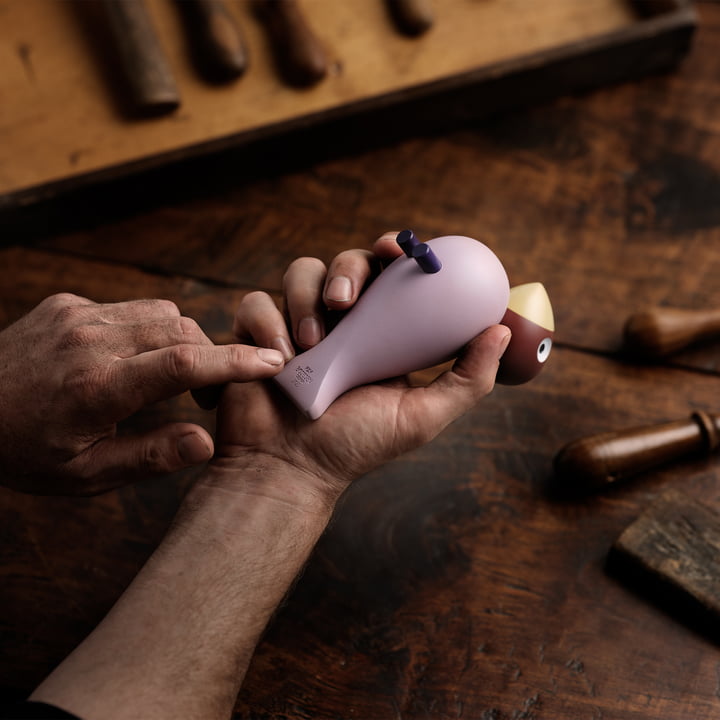 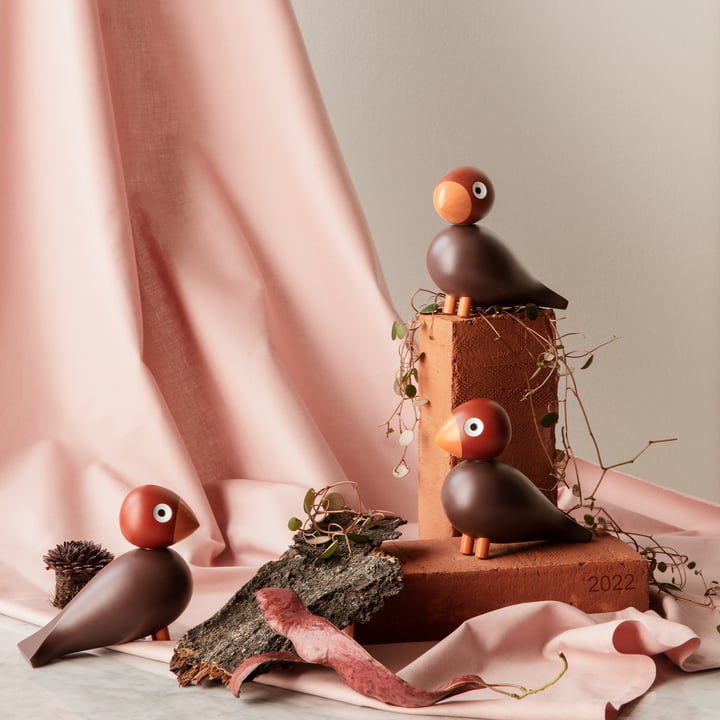 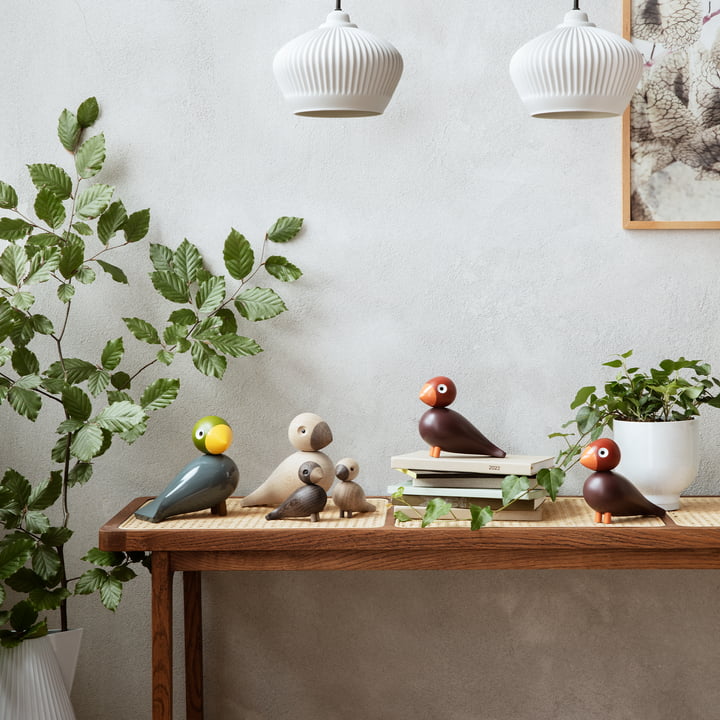 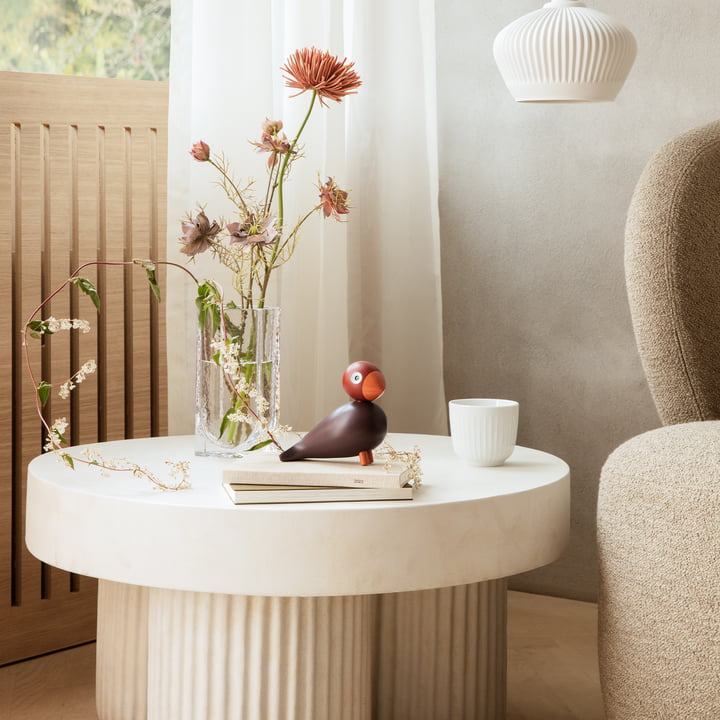 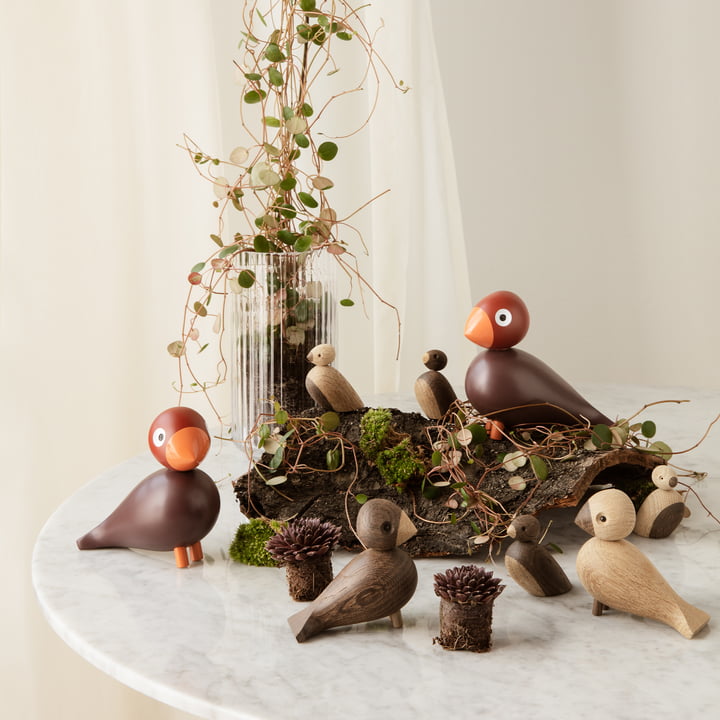 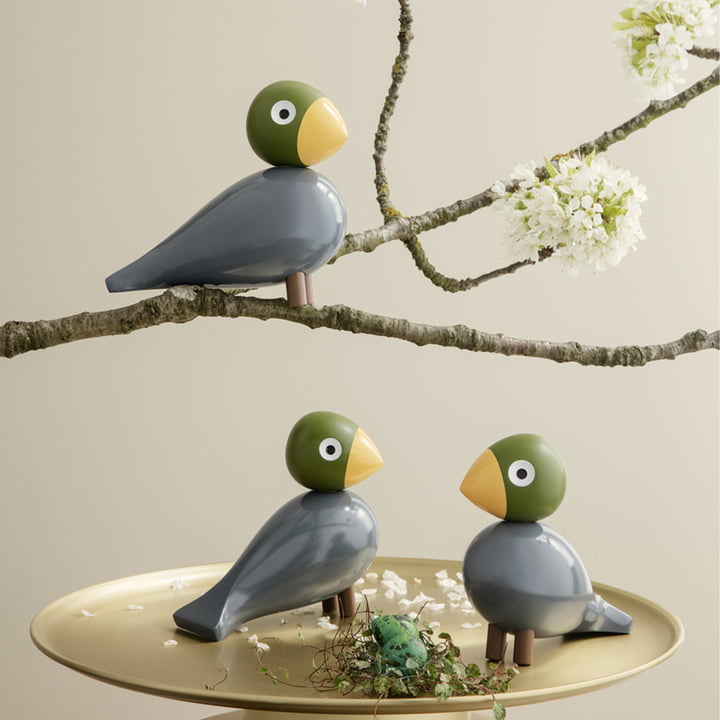 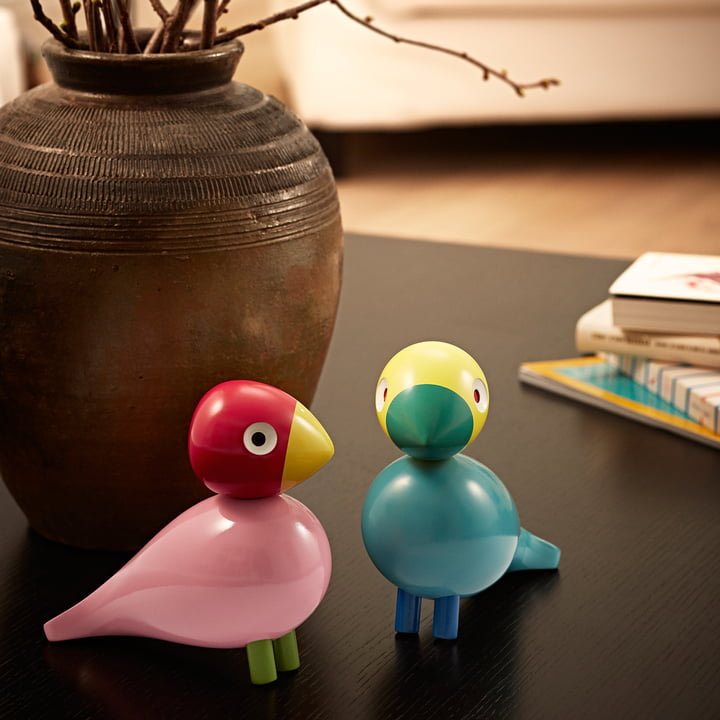 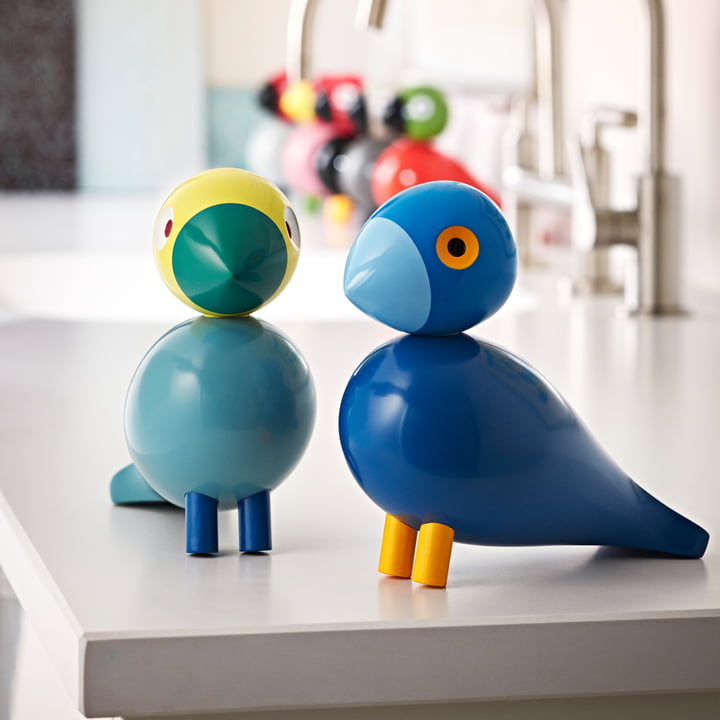 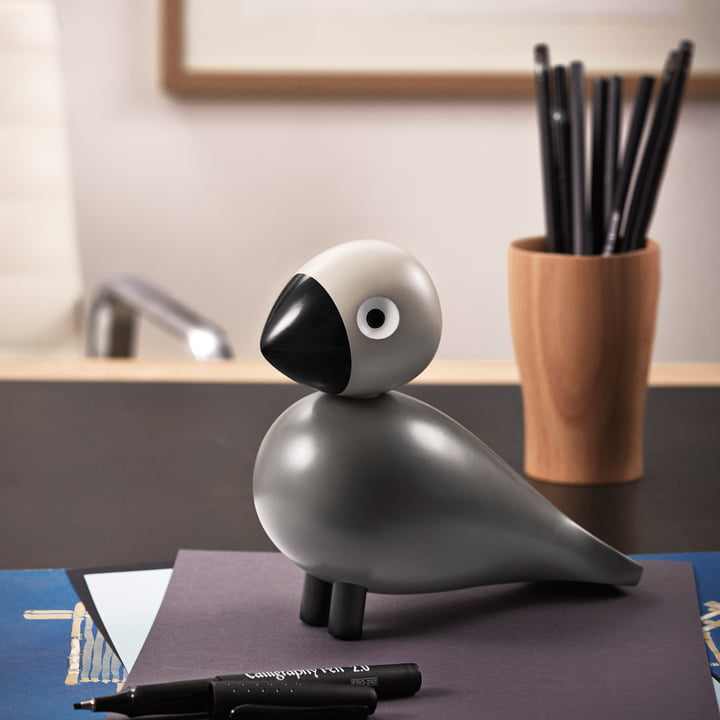 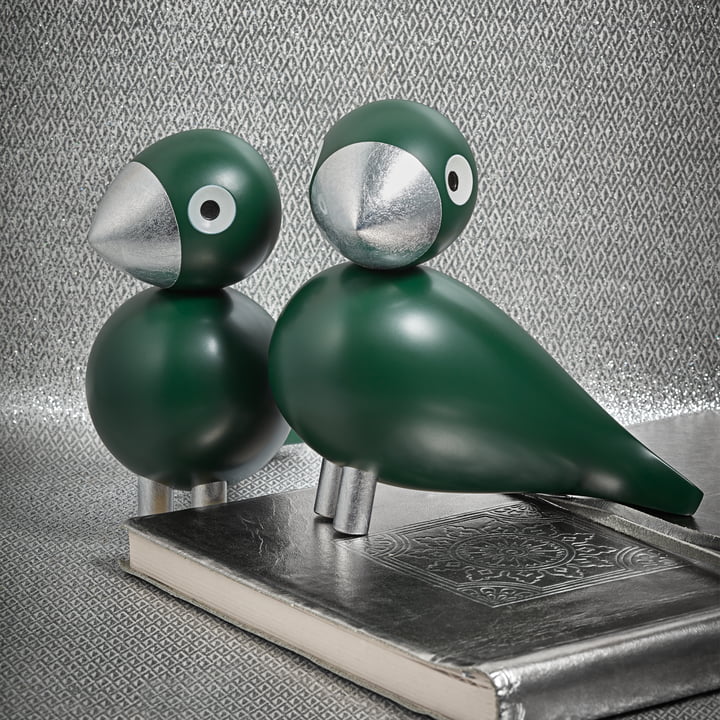 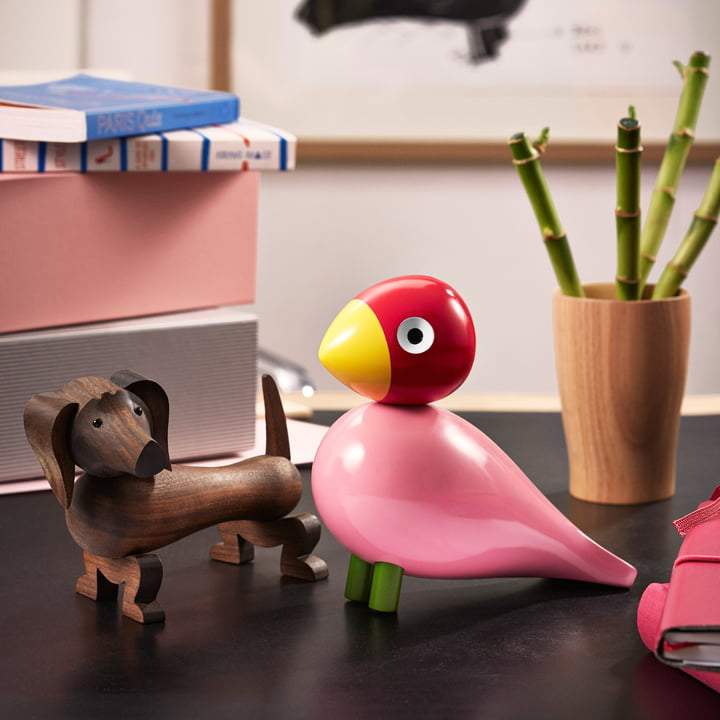 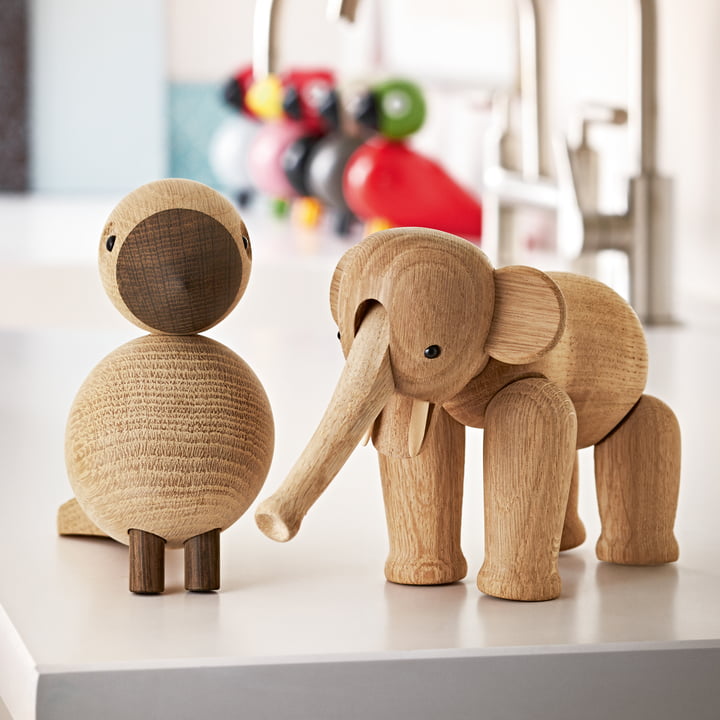 Kay Bojesen's singing birds are part of the legendary wooden animal collection that made the Danish designer Kay Bojesen world famous. The wooden birds have a pure, reduced expression and yet captivate with character. The Danish manufacturer Rosendahl Design Group produces the wooden animals of Kay Bojesen in close cooperation with his family from high-quality beech wood, which gains in charm over the years.