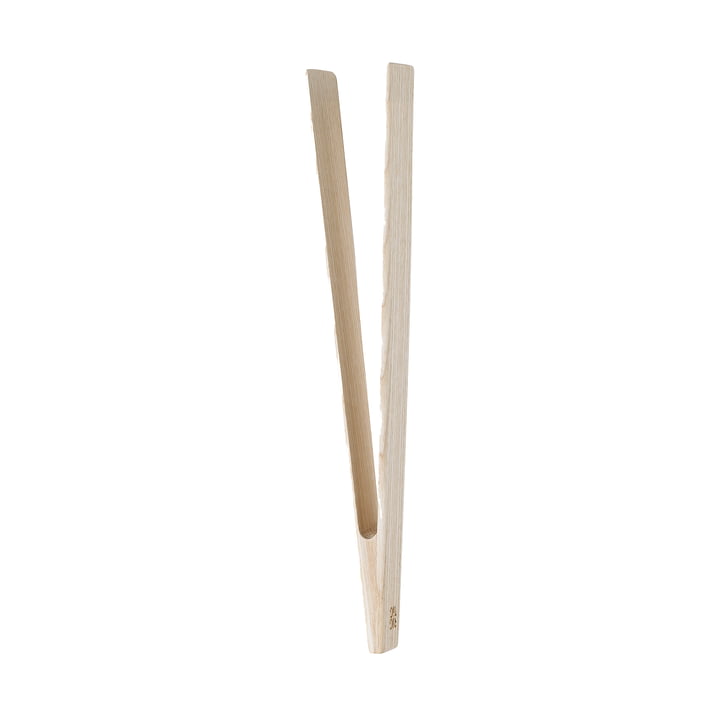 Shapely tongs made of wood

With the Woody pliers from Rig-Tig by Stelton you'll never miss a thing again. The well-shaped kitchen utensil is made of FSC-certified and with vegetable oil treated robust ash wood. This gives the tongs a beautiful surface which, with regular oil care, will always remain shiny.

Also a practical tool at the table

In 2003 Søren Refsgaard graduated from the "Design Seminariet" in Højer, Denmark. In the same year he opened his own studio in Copenhagen. His work, which is strongly influenced by the Danish design tradition, focuses on lighting, furniture and accessories for domestic use. Søren Refsgaard's formal language is simple and often characterised by surprising humour.