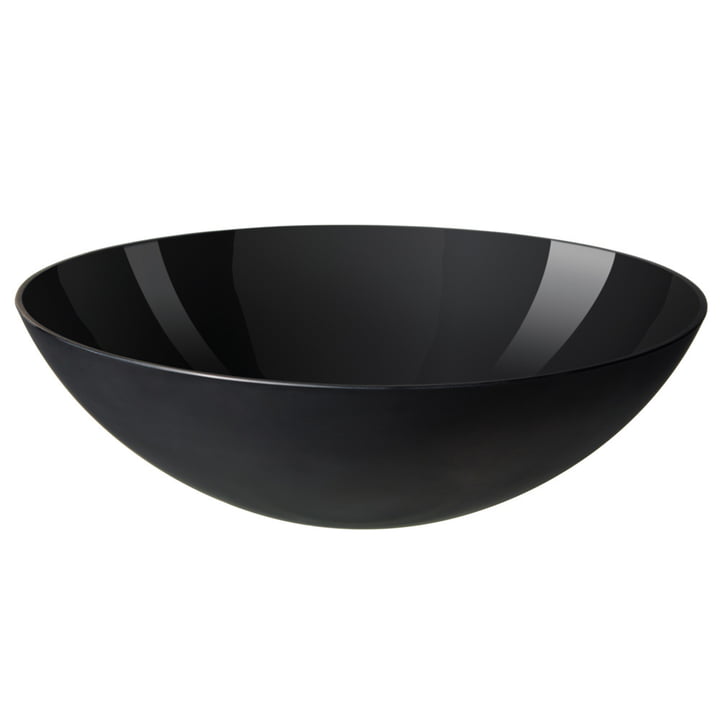 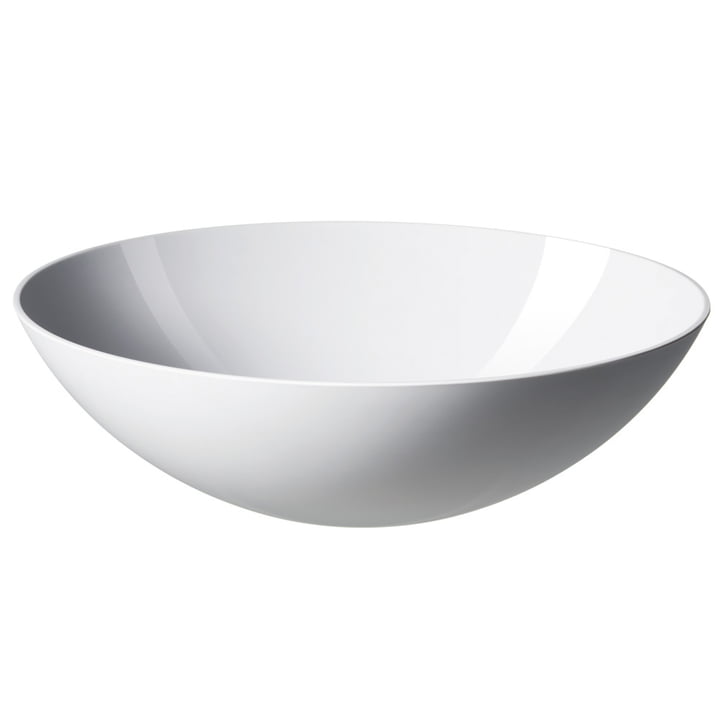 A classic is reborn – the Krenit series, with a design from Herbert Krenchel out of the year 1953

Simplicity and balance are the essence of the Krenit series. 50 years after the metal researcher and engineer Herbert Krenchel designed the Krenit salad bowl and cutlery, the minimalist design from Normann Copenhagen is reedited. When the salad tableware went into production in 1953 it was the first time that a salad bowl was made out of melamine.

The Krenit series is inspired from Eastern culture with its simple form, and the long grips of the salad cutlery reminding of traditional chopsticks. With a simple and clear expression, the Krenit series is a moder classic that perfectly unifies function and aesthetic.

Herbert Krenchel says: ”An everyday useful tool has to unify different aspects and impart a general impress. It is obvious that a salad bowl has its function, but I wanted to create a bowl that would be used in living rooms because of its beauty. I am an enthusiast of forms and I love materials. The surface structure is important, because it makes the bowl attractive and inviting as if you could touch it. Krenit melamine has no adornments and the black-white colourations make an area of tension together.”

With its slightly slimming curves and the simple expression, the Krenit bowl is a real example for a design classic. With the suitable salad cutlery that lies perfectly in the bowl and whose round head makes it easy to absorb dressings, one will have a further classic for the perfect salad enjoyment.

Properties
×
Video about the product
×