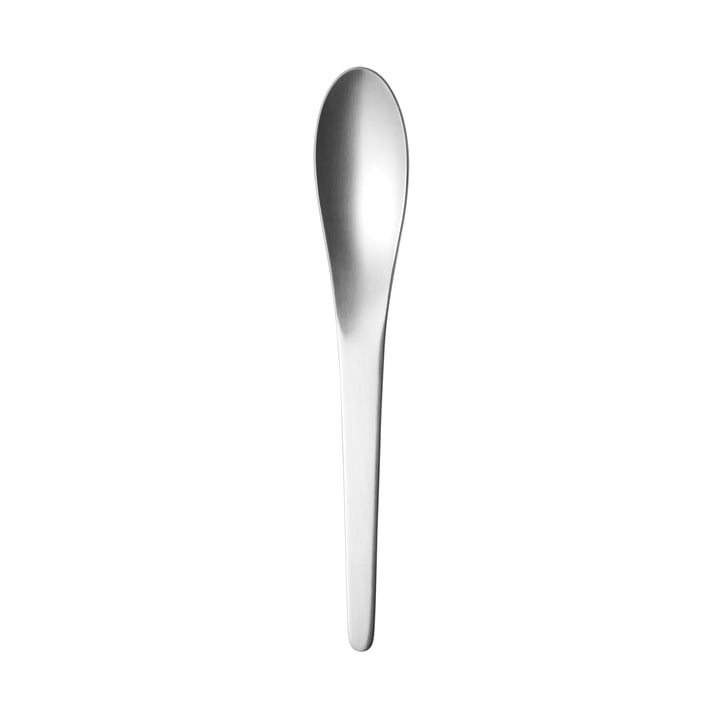 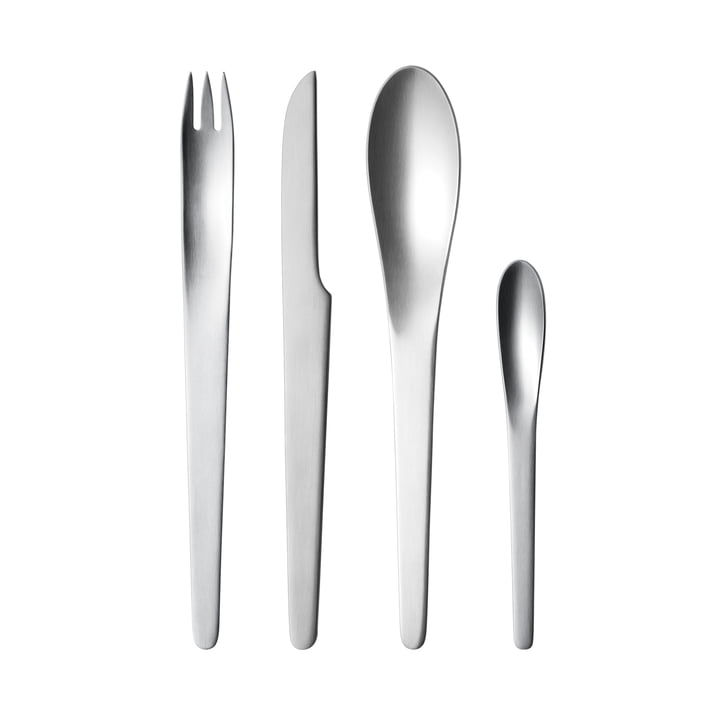 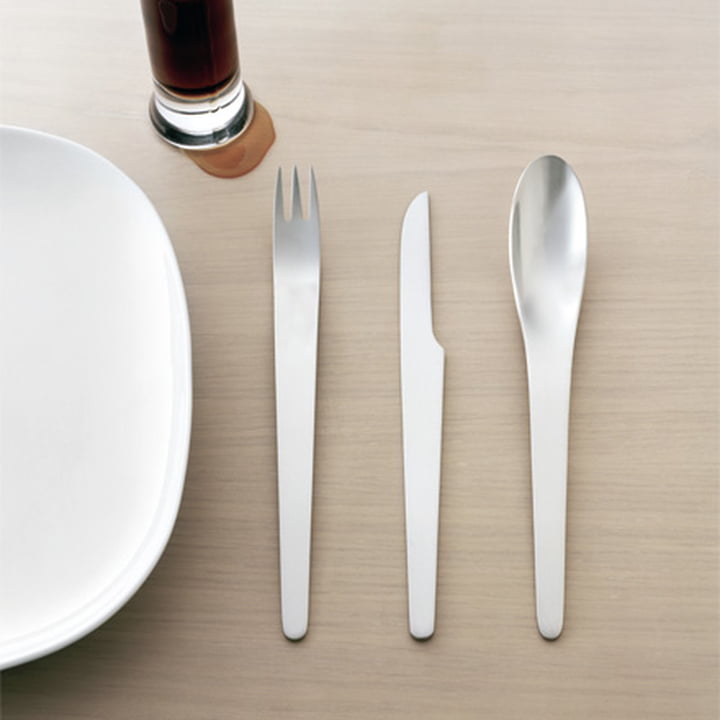 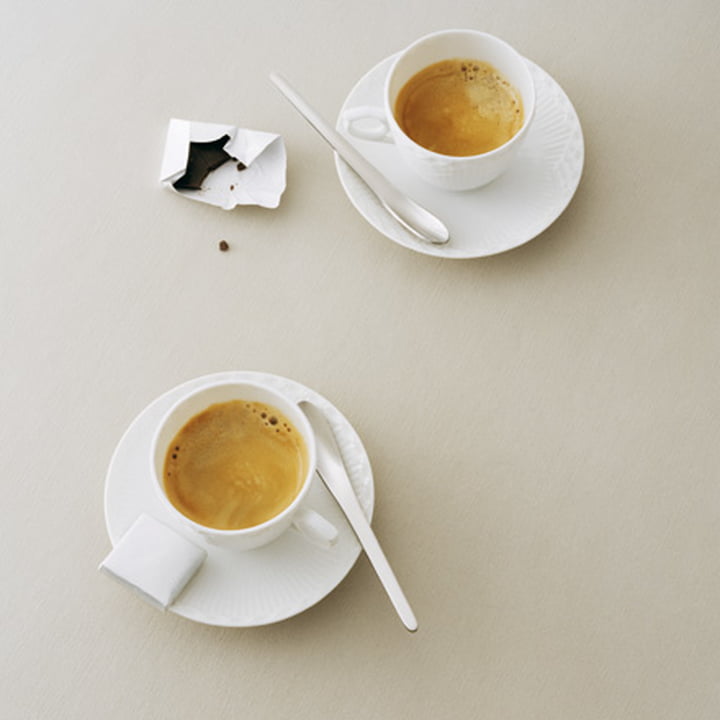 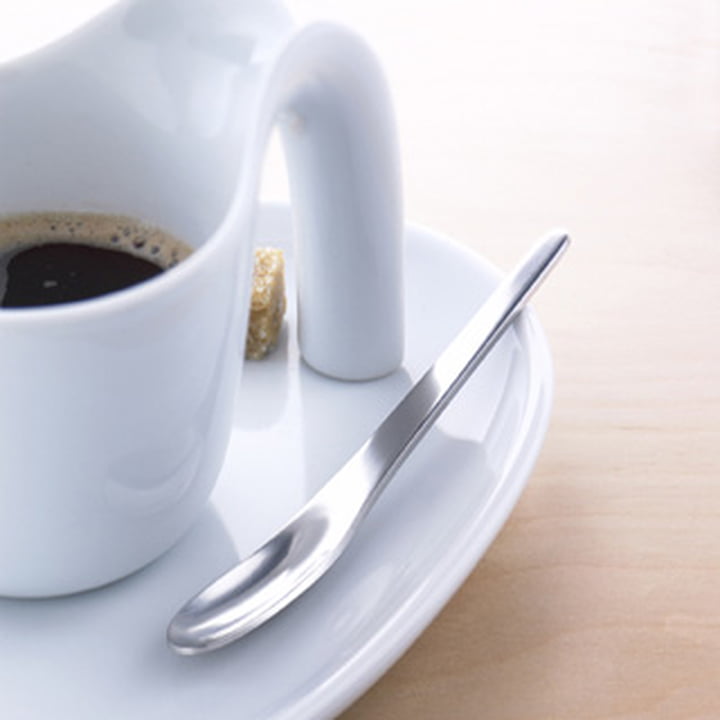 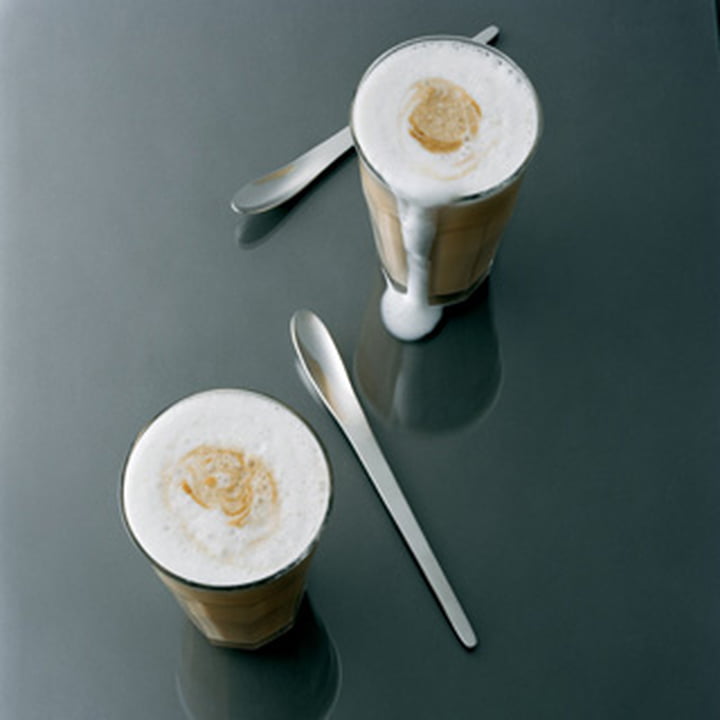 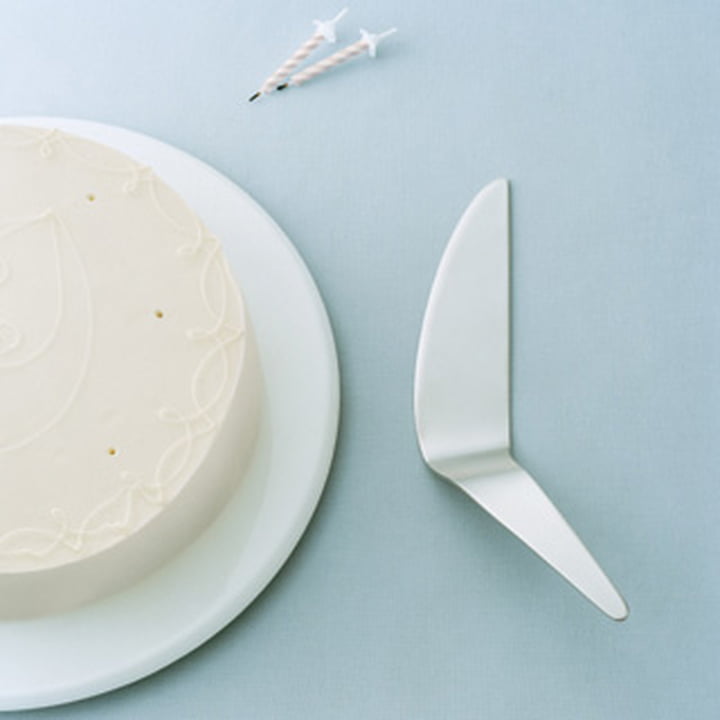 Arne Jacobsen created futuristic and minimalist cutlery in 1957, which is more modern today than ever before. The cutlery became famous from its appearance in the movie "2001: A Space Odyssey" by Stanley Kubrick and is now produced by Georg Jensen.

The cutlery was originally designed for the SAS Royal Hotel in Copenhagen. When it was released in 1957, it was very controversial. Even today, the design looks as if it was taken from the future. The clean lines are combined with quality workmanship to create a shape that fits comfortably in the hand.