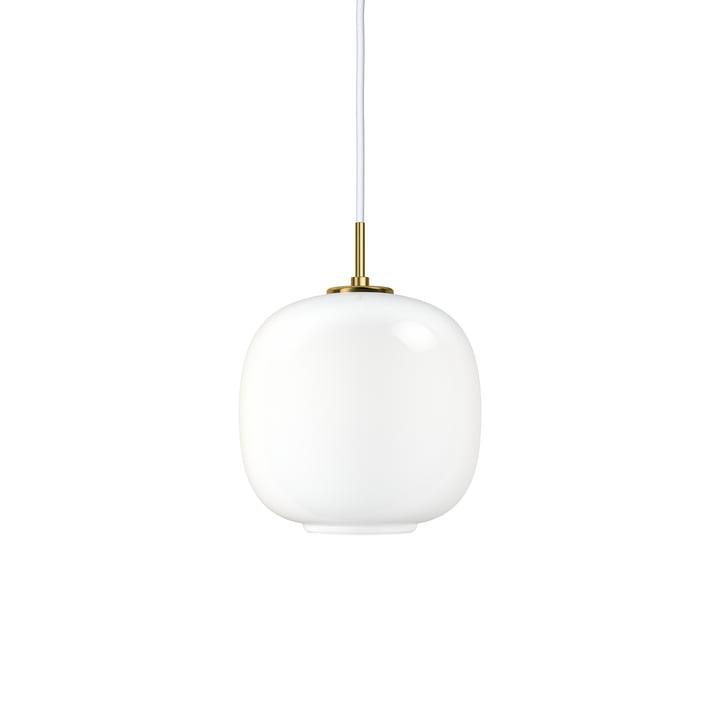 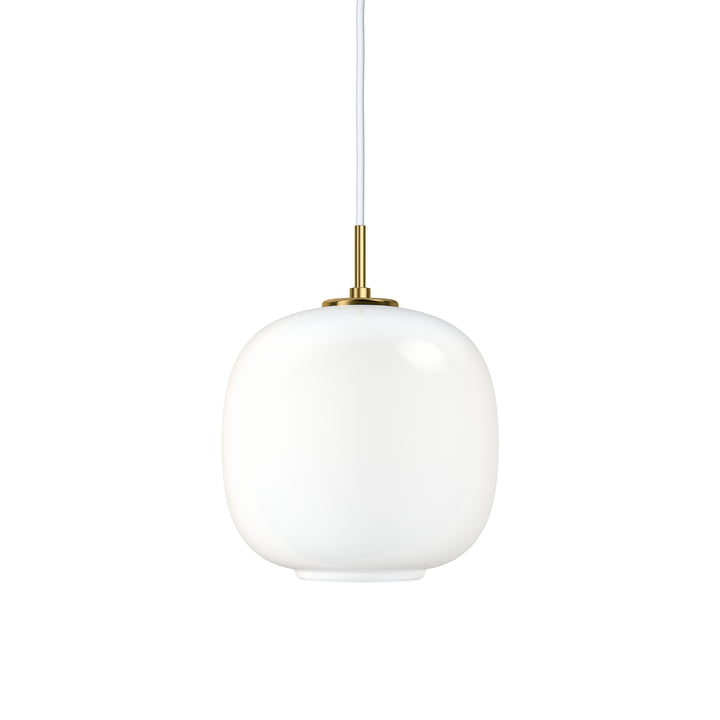 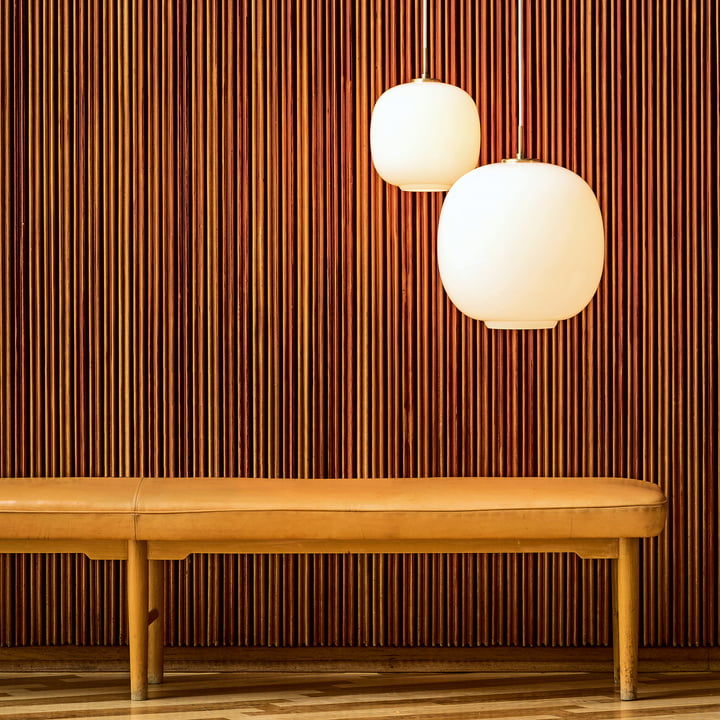 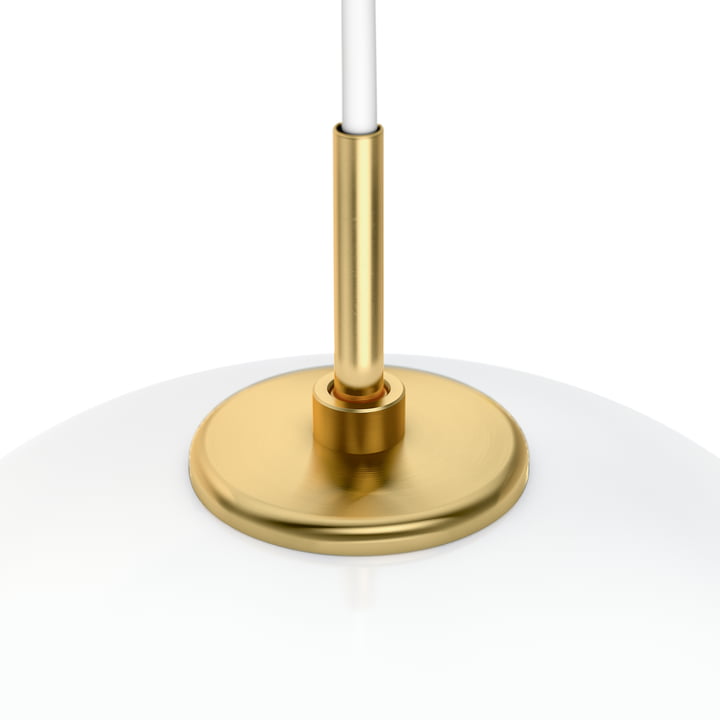 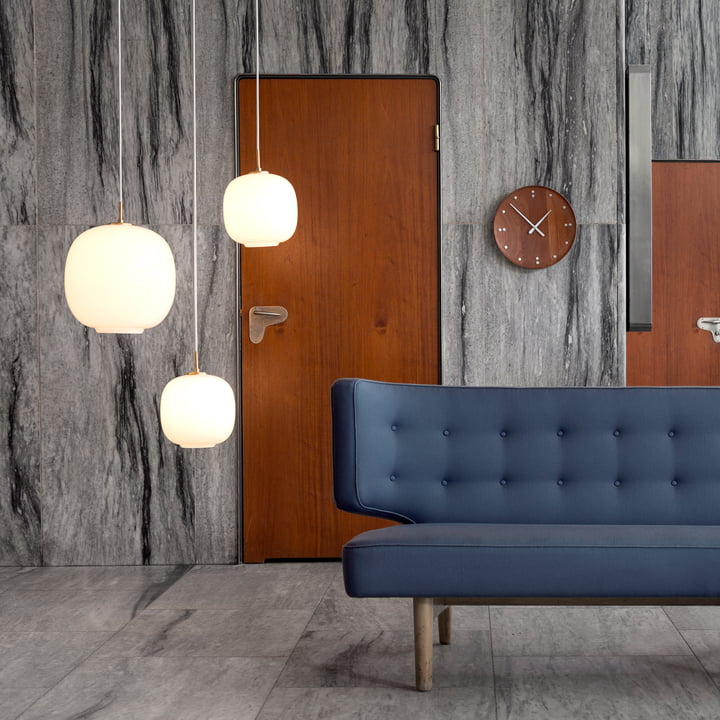 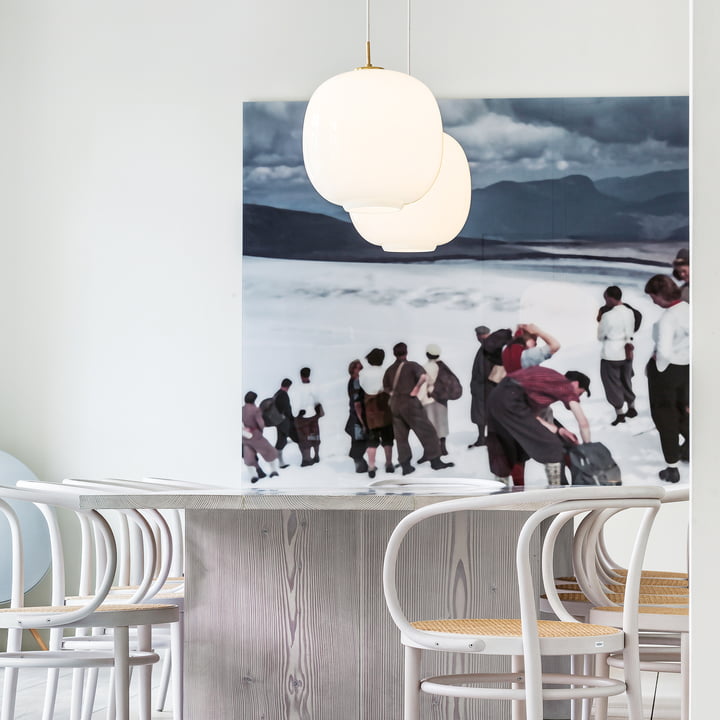 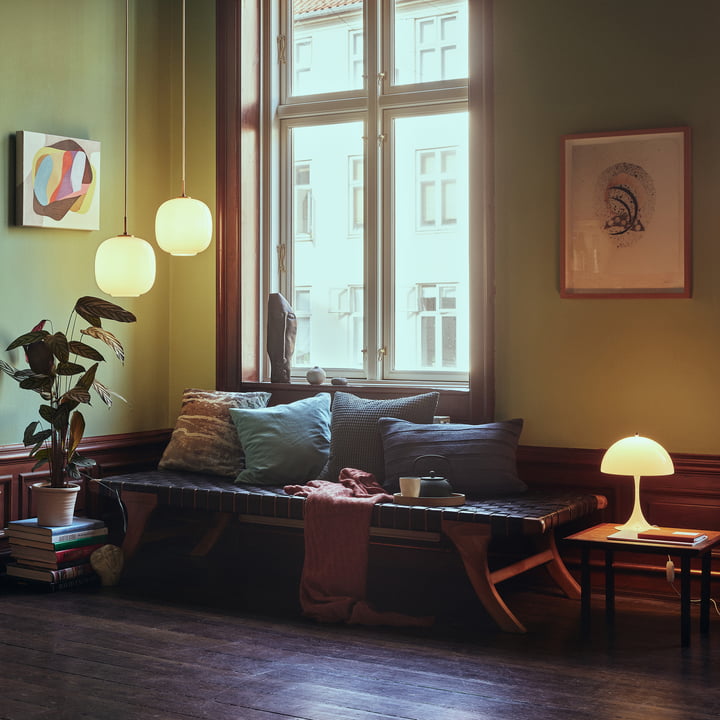 Design light from the 50s

The VL45 Radiohus pendant luminaire was designed in 1945 by the architect Vilhelm Lauritzen together with Louis Poulsen for the new Danish Radio Building in Frederiksberg, which today houses the Royal Danish Academy of Music.

As a new edition, the luminaire is now being produced again based on the original designs from the 1950s - equipped with state-of-the-art lighting technology.

"The relationship between the Radiohus pendant luminaire and the broadcasting building can be clearly seen in the design and lighting quality of the luminaire. It originally served as general lighting in many places of the broadcasting building. The powerful light combined with a weaker light through the opal glass, which provides softer gradations in the room, makes the luminaire ideal for the lighting of festive occasions and daily activities alike. The pendant luminaire is decorative in its simple style and is perfectly suited to the furnishing trend of combining modern design with classics" Rasmus Markholt - Head of the Design Department at Louis Poulsen