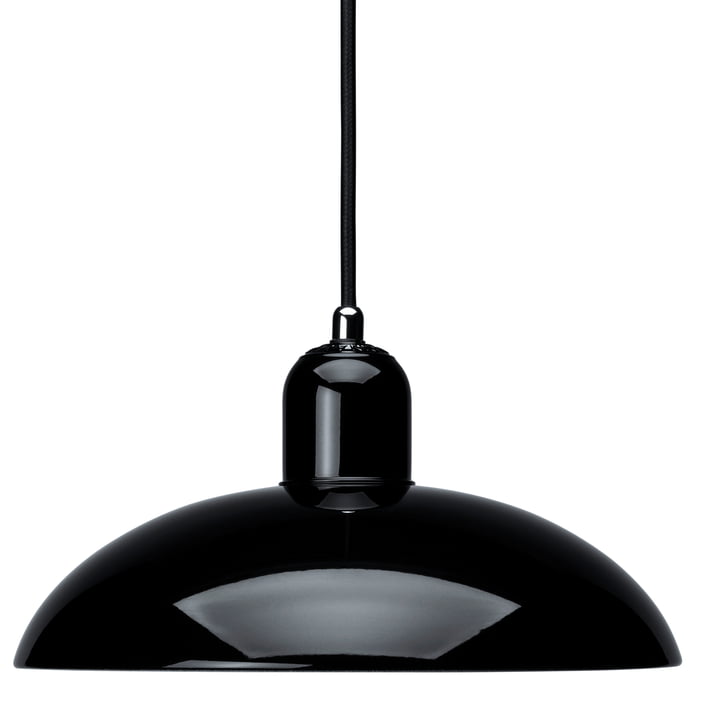 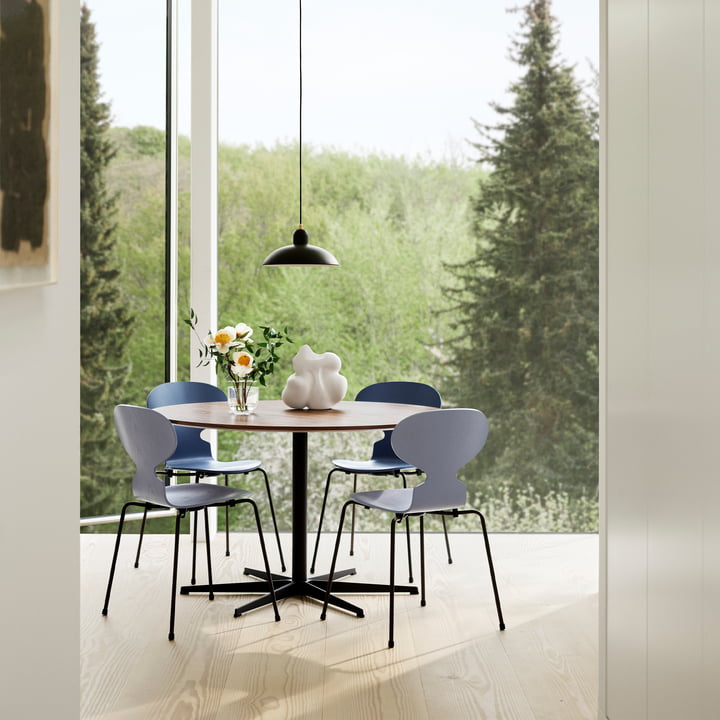 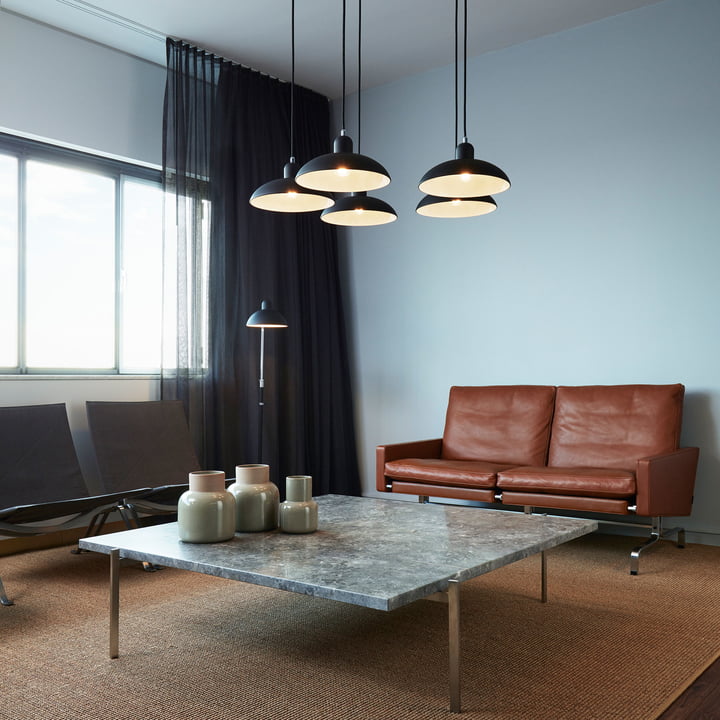 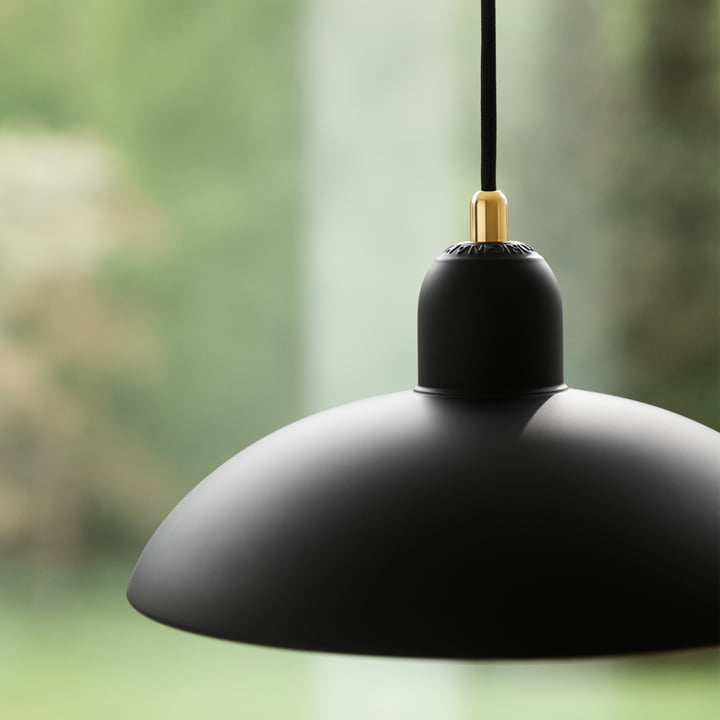 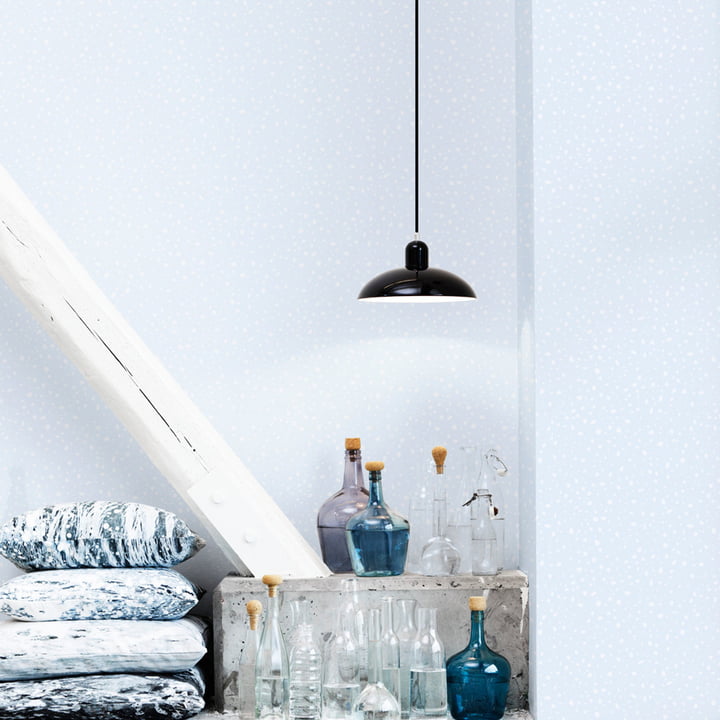 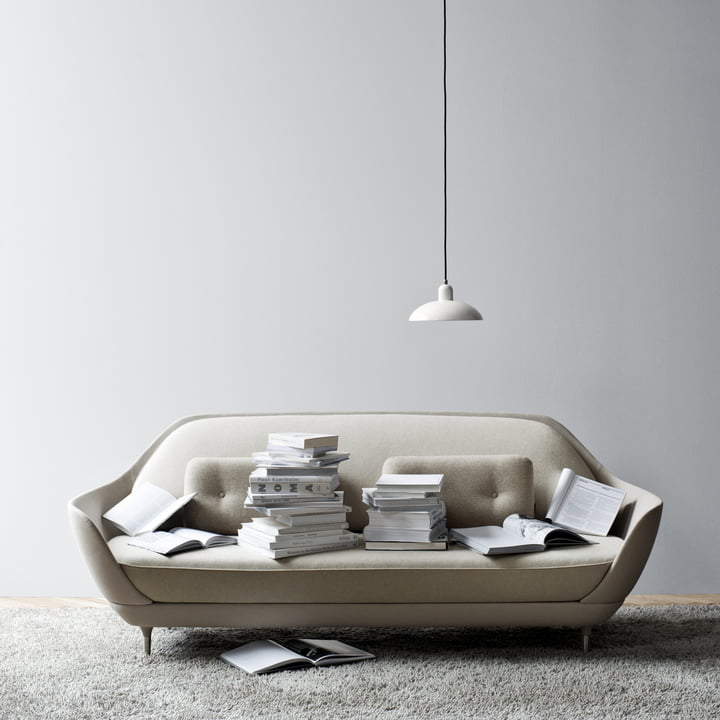 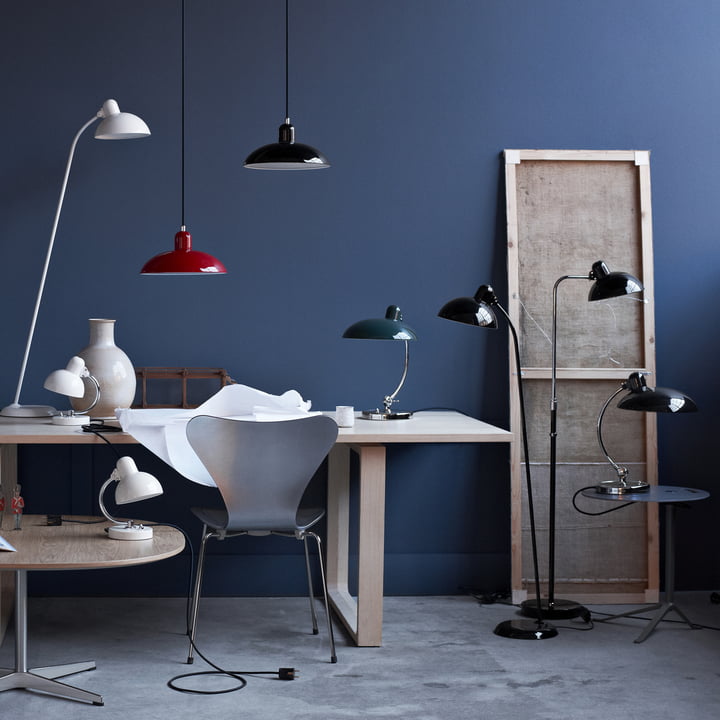 Designed by German silversmith Christian Dell from the early 1930s, KAISER idell lamp 6631 essentially embodies the style of the Bauhaus movement of the time. The luminaire is characterized by its formal unity and at the same time impresses with only a few basic structural elements. The smooth-surfaced reflector shade is form-determining. Connected to the reflector above is the lampholder dome, which is embossed with "ORIGINAL KAISERidell".

The luminaire has been adapted to today's technical guidelines, including all test marks. In terms of design, quality and craftsmanship, it is identical to the original in all details. Reeditiert and produced the "German piece of lighting culture" in Denmark by the "KAISERidell A/S" based in Vejle.
The lamps 6631 Luxus even achieved world fame. In numerous versions, they have appeared on the screen again and again since the 1960s. They were particularly present on the desks of famous TV commissioners and investigators. That is why the table model 6631 is also affectionately called "commissioner lamp".

KAISER idell lamp 6631 is made of wet-painted sheet steel and (chromed) brass.