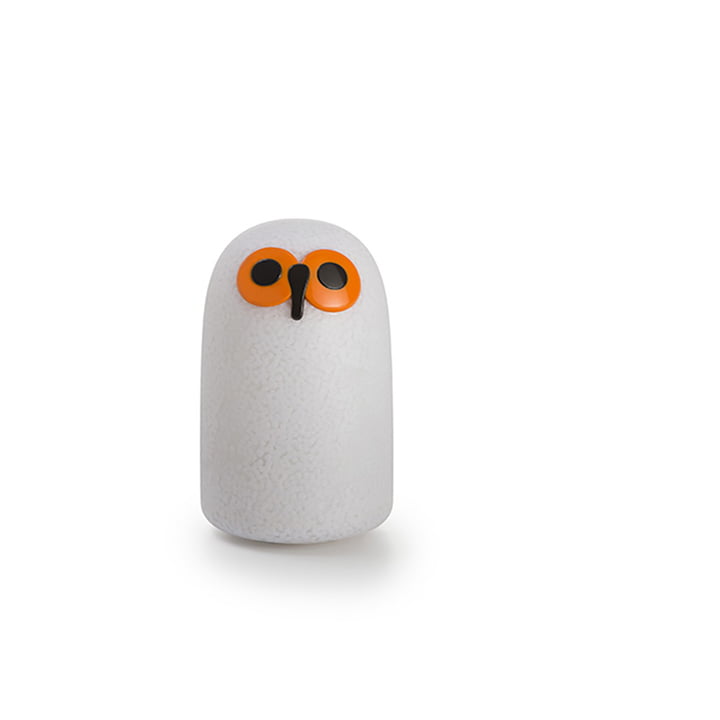 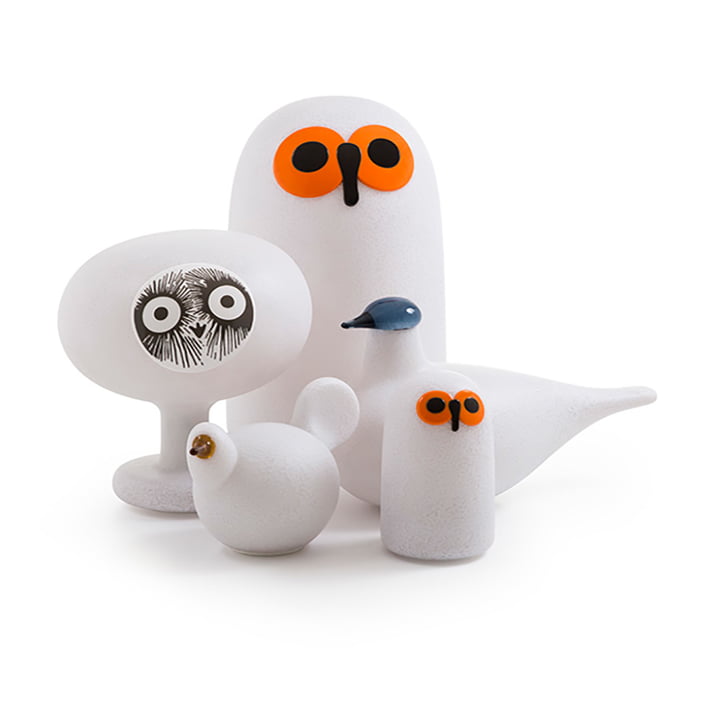 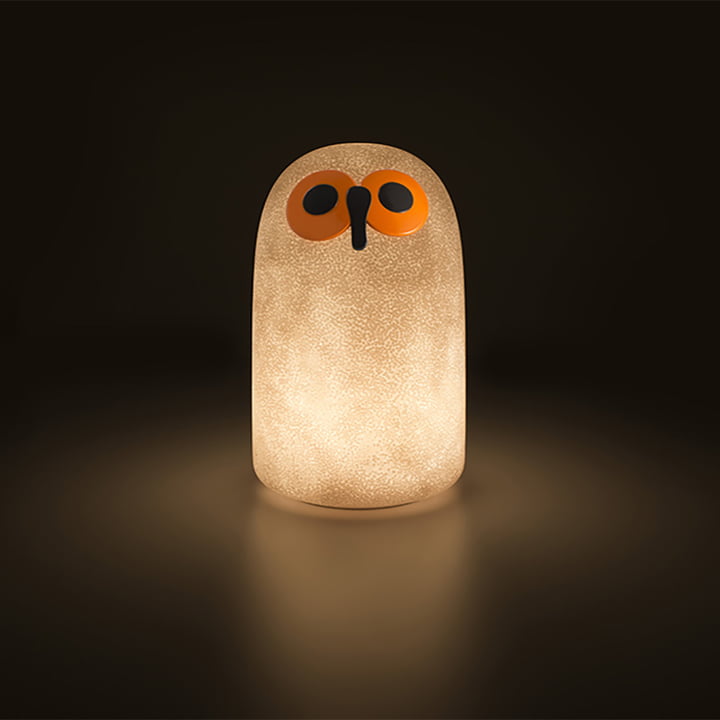 The lamps from the Linnut series by Magis are more an object of art than a functional lamp and provide an eye-catcher on every table. The series consists of rechargeable and wireless LED table lamps for indoor and outdoor use. Externally, they remind of a small bird-family. All lights look similar to another bird and together they form a whole Linnut swarm which gives soft and glare-free light.

LED battery light made of ABS and polycarbonate

The luminaires are particularly charming due to the painted details such as eyes and beak. The luminaires consist of an ABS base and a coloured polycarbonate body. The luminaire is switched on and off via a touch switch with dimmer function and Linnut is recharged via a micro cable USB-C and battery charger.