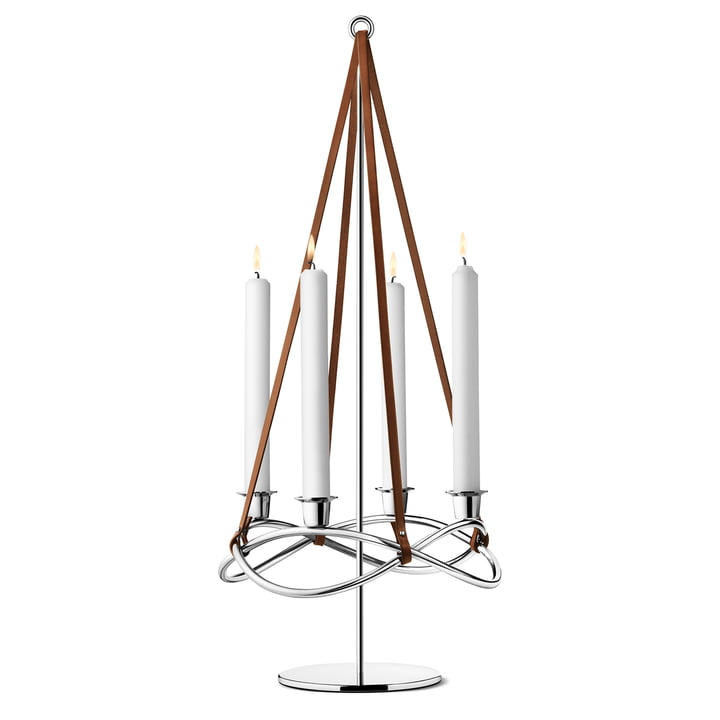 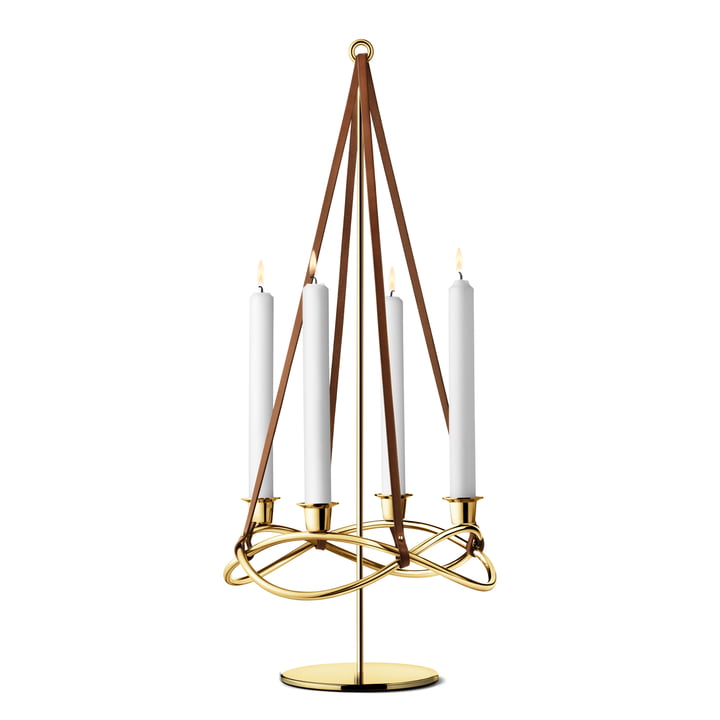 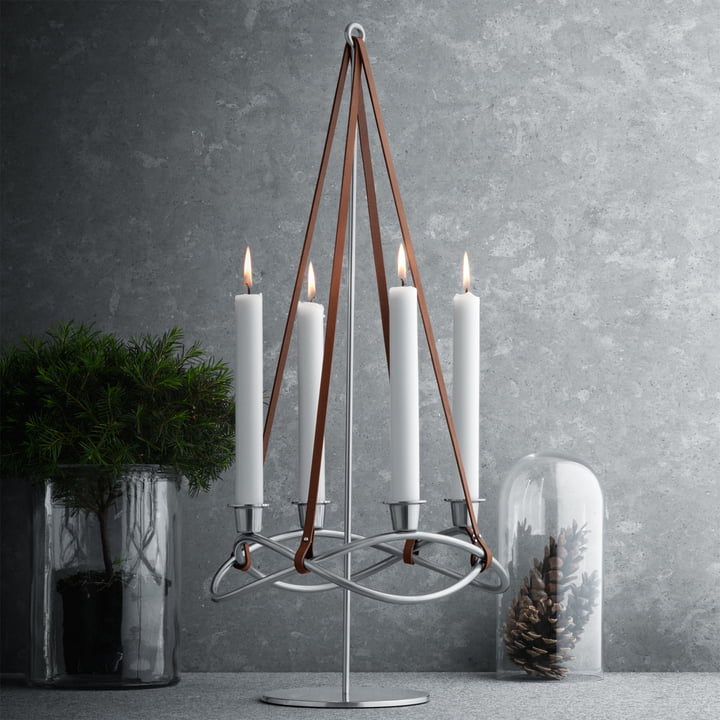 Expansion for the Candleholder

Modern and decorative candelabra - thus was the vision of designer Maria Berntsen when she created the new candelabra for design manufacturer Georg Jensen.

With the Season candleholder expansion the candleholder by Georg Jensen will get a new appearance. It is hanged in the leather bands, which are fixed at the large tube of stainless steel. This transforms the candleholder into a festively, lush appearance, which doesn’t only look festively during Christmas.

"Form is decisive. I wanted to make candelabra of harmonic elegance. They should be a pleasure to the eyes. Also, it is important to me to create candelabra which can be used all year and which can be redecorated according to the season," says Maria Berntsen.