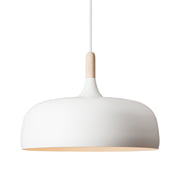 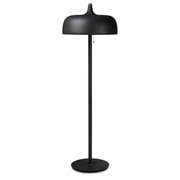 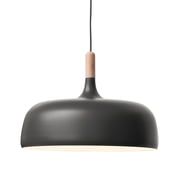 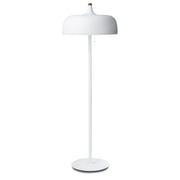 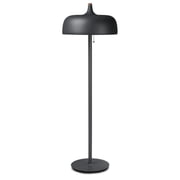 Norwegian Designer with a Sense of Minimalism

Atle Tveit was born in 1972 in Norway and is known as a successful furniture designer. After his master's degree at the Bergen Academy of Art and Design, he founded his own design studio with a former classmate in 2006. This collaboration lasted four years and spawned numerous designs for various Scandinavian furniture manufacturers. His successes were crowned for example with the Awards for Design Excellence and the Young Talent Award from the Norwegian Design Council. Today, the design studio of Atle Tveit is located in Oslo.
His design often shows clear, distinct lines that give the product a minimalist and clear embossing. Atle Tveit says:
Design is the process in which something complicated is converted into something immediately noticeable and intuitive. In other words: Design is complicated, but the result (of it) is not.