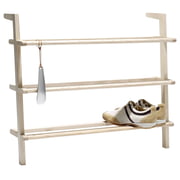 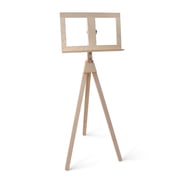 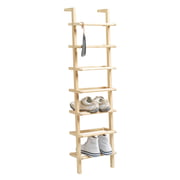 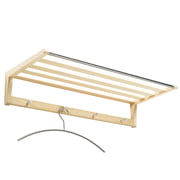 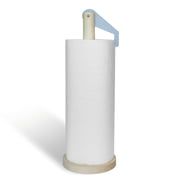 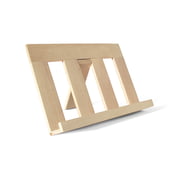 The aim and the philosophy of his work is described by Christian Hoisl as follows: „The development of long-term successful products, from their design until the serial production, in a clear material and function-adapted shaping with an emotional pulse.”

Christian Hoisl was born in Munich in 1961 and studied industrial design at the university Munich. In 1986 he finished his studies. From 1987 to 1992 he was project leader at Schlagheck & Schultes Design. From 1993 on he worked together with Martin Dettinger in System Design, until he became independent with “Christian Hoisl Produktdesign”. Today he works for companies such as Siemens electric devices, Keuco bed-equipment and side by side among others.