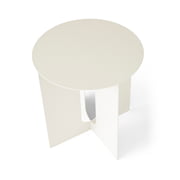 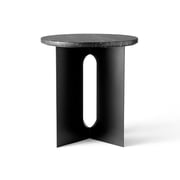 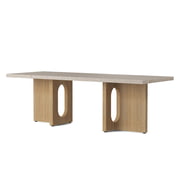 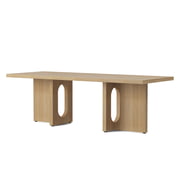 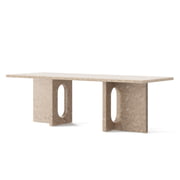 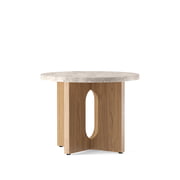 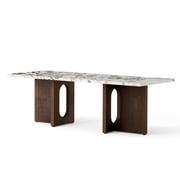 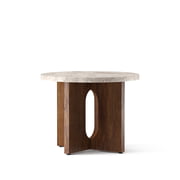 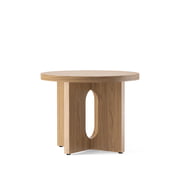 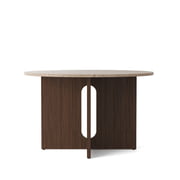 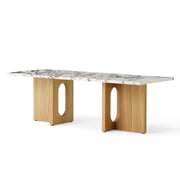 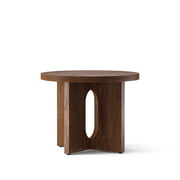 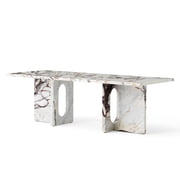 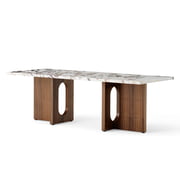 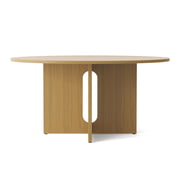 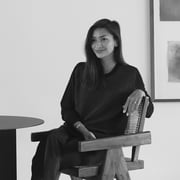 Danielle Siggerud is a Norwegian architect and designer who graduated from the Royal Academy of Fine Arts in Denmark and has lived and worked in Copenhagen ever since. She is considered one of the most promising talents in Scandinavian design. Her style is characterised by clean lines, careful attention to detail, respect for craftsmanship and timeless design. She has collaborated with the British designer John Pawson, who is known for his minimalist aesthetics. Her clients include Royal Copenhagen and Menu.