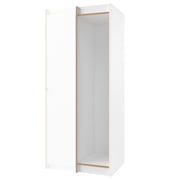 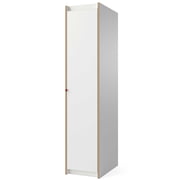 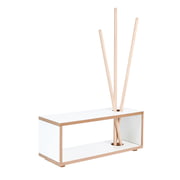 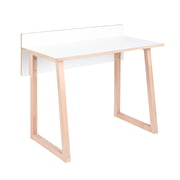 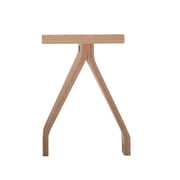 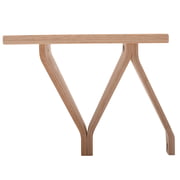 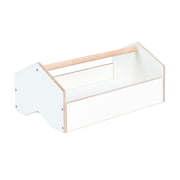 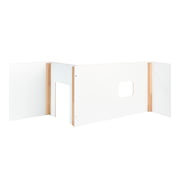 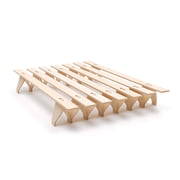 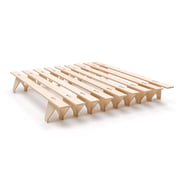 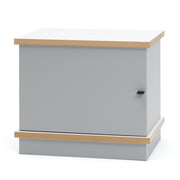 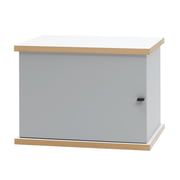 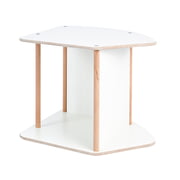 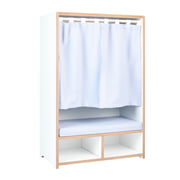 Since 1998, the furniture joiner Andreas Pfister and the graphic designer Lars Villiger work together under the Swiss Label “eigenwert”.

Andreas Pfister was born in Bern in 1971. After his joiners-apprenticeship he visited several joiner-classes and made his diploma as construction designer in 1994. Before he became independent in 1998, he worked in the living and furniture company intraform-bern.