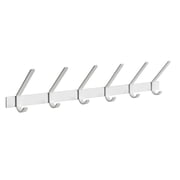 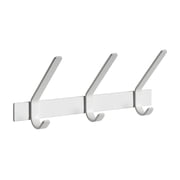 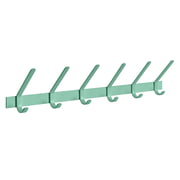 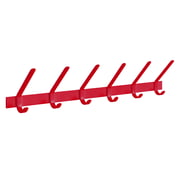 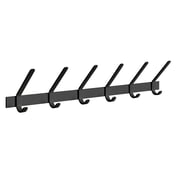 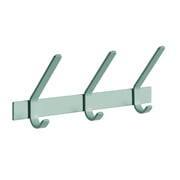 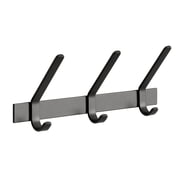 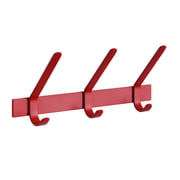 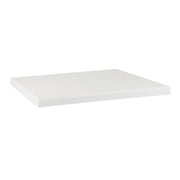 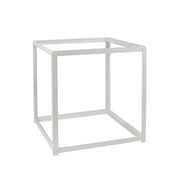 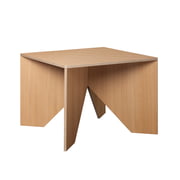 Ferdinand Kramer was a German architect and designer. Kramer started studying architecture in Munich in 1916, born in 1898 in Frankfurt am Main. A little later, Kramer is attracted by the Bauhaus in Weimar, which he leaves after only a few months. Disappointed that no regular architecture studies are offered in Weimar, Kramer continues his education in Munich. A decision that he later regretted.

Kramer graduated at the TH München in 1922. Then he dedicated on the design of various small items of furniture and utensils, such as the famous "Kramer oven". In addition to other designs for Thonet, Kramer worked in the municipal building surveyor's office in Frankfurt in 1925 among others, where he designed the "new Frankfurt" with furniture and utensils.

In the United States

Kramer moves to the USA a few years later as an independent architect in 1930, where he started working with different design and architecture offices. His most successful designs from this period are a portable mini kitchen, the disposable screen Rainbelle as well as a series of "Knock-down" furniture for self assembly. The designs from this period are characterized by a deliberate material choice, flexibility and versatility.

Kramer was already honoured with many awards when he was still alife, being one of the most influential architects of modernity. An overview of his whole creation was given in the Berlin Bauhaus Archive in 1982 for the first time.

Selected furniture designs by Ferdinand Kramer are also re-edited by the company e15 since 2012. A well-considered use of materials and the resulting reduced form are characteristic of Kramer's furniture designs, which inspire with a timeless elegance today as well as back then.