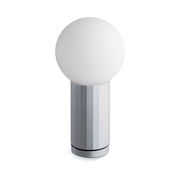 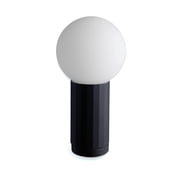 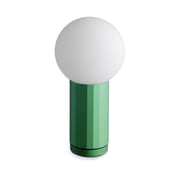 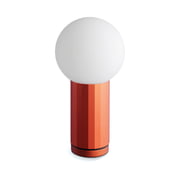 Product Designers with a Requirement for Quality

Joel Hoff first completed an apprenticeship as an interior decorator, before studying at the Muthesius Art Academy in Kiel and the Royal College of Art in London. In London he completed a master's degree in product design before starting to work for Sam Hech at Industrial Facility.

Hoff’s aims are to create designs for the masses, but to not promote mass consumption. That’s why he would like to inspire people to possess less things which are however of good quality and have a long service life. Due to his understanding of manufacturing processes and their many different pros and cons he is interested in promoting longevity in materials and shape.

So far, Hoff mainly impressed with his Turn On table lamp and won the Hay talent Award for it in 2014. A year later he was awarded with the Social Vote of the Designs of the year exhibition of the London Design Museum.